With the start of the BetVictor European Masters today in Austria there are just two events to be completed before the final field is confirmed for this season’s Coral World Grand Prix.

To return to The Centaur, Cheltenham Racecourse from 3-9 February following its successful debut at the venue last season, the tournament will again take its place as the first of the three-part Coral Series and see 32 players battle to win the £100,000 top prize.

As was the case last season, the top 32 players on the one-year ranking list will earn their places at the World Grand Prix.

In contrast to the official world ranking list (which is calculated over a rolling two-year period), the one-year ranking list includes only prize money earned since the start of this season at the 2019 Riga Masters, through to and including the 2020 German Masters in Berlin. This covers a total of 10 counting events, eight of which have already been completed, with just the action in Austria and Germany still to come over the next fortnight.

For the avoidance of doubt, this does not include prize money earned from maximum or high break prizes, or invitational events such as the Shanghai Masters or Champion of Champions.

On looking at the Race to the World Grand Prix standings, including prize money earned so far at the European Masters and German Masters qualifiers, those either side of the crucial cut-off include:

NOTE: Players outside of the top 32 and already out of both upcoming events have been excluded from the above list.

Of the players currently ranked within the world’s top 32 on the official ranking list, seven are currently outside of the same positions on the one-year ranking list based on their prize money earned this season.

The highest ranked among them is former European Masters champion Jimmy Robertson (41), the world number 22 already out of the running having failed to qualify for either Austria or Germany.

Among those currently in position to qualify at the expense of those players is Kurt Maflin (16) following a successful start to the season which saw him reach his third-career ranking event semi-final at the Riga Masters.

The Race to Cheltenham continues this week with the BetVictor European Masters. 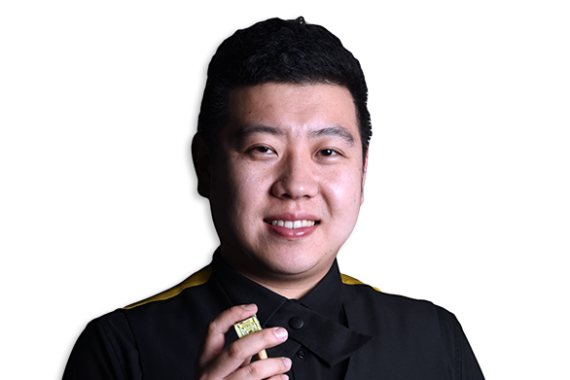 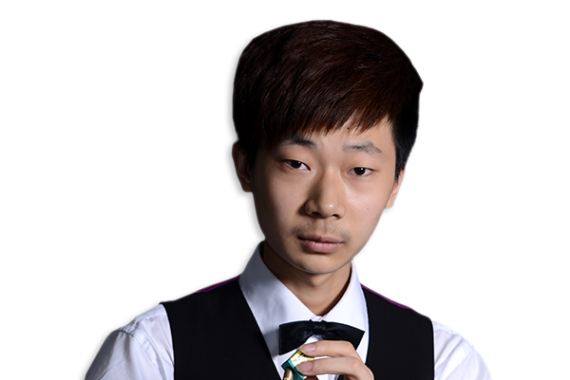 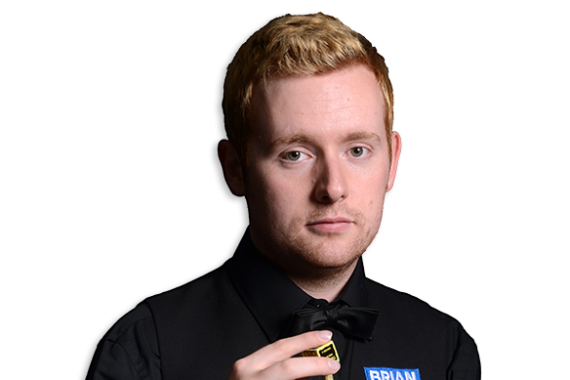 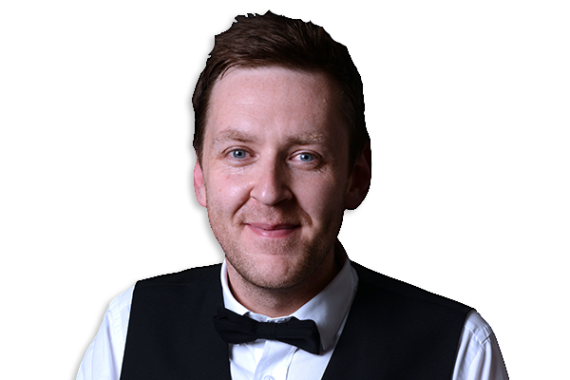