Mark Selby’s third world title success at the Crucible on Monday marks not only the end of the 2016/17 season, but with the it the final rankings update of the campaign as he cements his position at the top of the list.

Continue reading for a summary of all of the key ranking movements following the Betfred World Championship. The new list, once updated to reflect players joining/leaving the tour at the end of the season, will be used to determine the seedings for the 2017 Riga Masters and China Championship tournaments.

It was already confirmed prior to the tournament that Mark Selby would end the season ranked as world number one for a sixth successive season, but by adding a further £375,000 to his tally by taking glory at the Crucible he has ensured that he will now surely remain there for at least the rest of the year.

By reaching the final Selby had already ensured that he would become the first player to break the £1m barrier over the current two-year period, but victory sees him take his tally to £1,298,425, a staggering £735,425 clear of his closest challenger.

For John Higgins at least, despite losing out in the final he climbs to number two in the rankings, his highest position since his last Crucible victory back in 2011. He overtakes Judd Trump, who drops to third following his shock first round exit in Sheffield to Rory McLeod.

Dropping down on the other hand are 2015 finalists Stuart Bingham and Shaun Murphy following last 16 exits this time around, meaning that they finish ninth and eighth respectively.

Despite his third qualifying round defeat to Stuart Carrington at Ponds Forge, Mark Williams actually climbs two places and back into the world’s top 16 at the end of the season. This is because with nothing to defend following a first round exit to Matthew Stevens in 2015, he gained £12,000 on those around him.

It is a similar story for Martin Gould, whose last 32 run at the Crucible is also enough to see him climb a couple of places back into the top 16 for the first time since the start of the season.

Dropping out are Anthony McGill and Ryan Day, who both pay the price for their first round exits at the Crucible. With seeded players receiving nothing towards their ranking, combined with the fact that both had prize money to defend from their 2015 runs in Sheffield, the pair will begin next season outside of snooker’s top bracket.

Up into the world’s top 32 for the first time in his career is 19-year-old Zhou Yuelong, who climbs five places following his Crucible debut against Ding Junhui. By far the youngest player inside that bracket, the Chinese player is well-placed to continue his climb up the ranking list with the majority of his ranking total accumulated during this season.

He replaces Robert Milkins, who was one of the few seeded players to lose their first round match at the World Championship qualifiers, 10-6 to Alexander Ursenbacher. That defeat, combined with the removal of £12,000 from his ranking from his last 32 run back in 2015, sees him drop four places to 35th.

Finishing the season up inside the world’s top 64 are Chris Wakelin and Noppon Saengkham, the the latter having done so by coming back from 6-3 down to defeat Lee Walker to qualify for the Crucible for the first time.

Crucially, this means that they will each retain their prize money on the official world ranking list at the start of next season, giving them a platform from which to build upon and continue to progress up the list.

The first man to drop out is Ian Burns, who falls six places from 60th pre-tournament to 66th after it, following his opening round defeat to Ian Preece at Ponds Forge. He actually began the tournament 56th on the latest provisional ranking list, but with all of the players immediately below him on the list managing to win at least one match, he found himself nudged out of the top 64.

He did at least manage to earn an eleventh hour reprieve in respect of his tour card, Saengkham’s qualification seeing him earn a fresh two-year card via the one-year list.

Also dropping out of the top 64 is Robin Hull, following his 10-8 defeat to Reanne Evans in the opening round of the World Championship qualifiers. Like Burns however, he will remain on the tour by virtue of his position on the one-year ranking list.

Elsewhere, notable tour drop-offs include former world champion Ken Doherty and six-time finalist Jimmy White, both having finished outside of the top 64 and also too low down on the one-year list to earn a fresh card. Since their relegations were confirmed however, it has been announced that both will receive an invitational tour card from World Snooker which will allow them to continue to compete on tour for at least another two years. 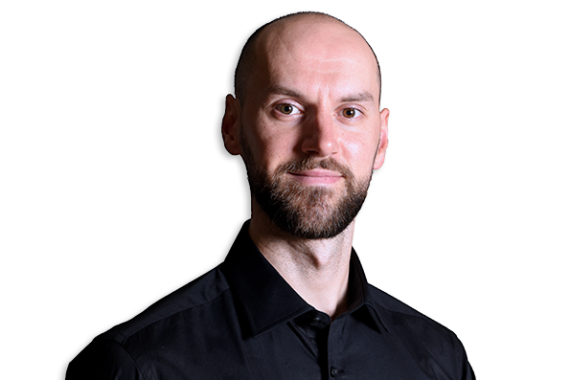 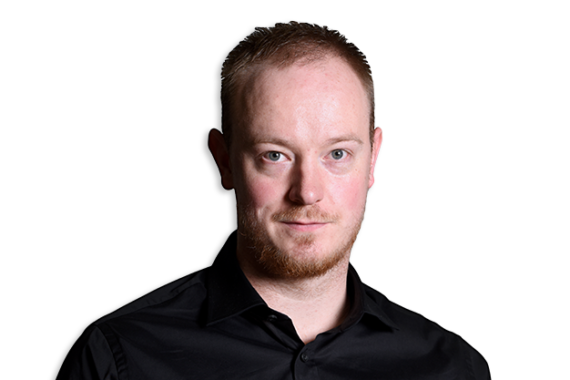 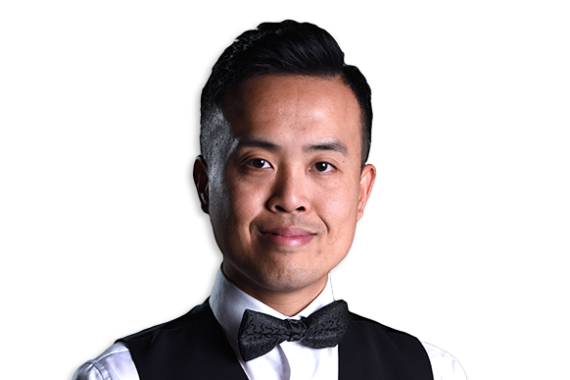 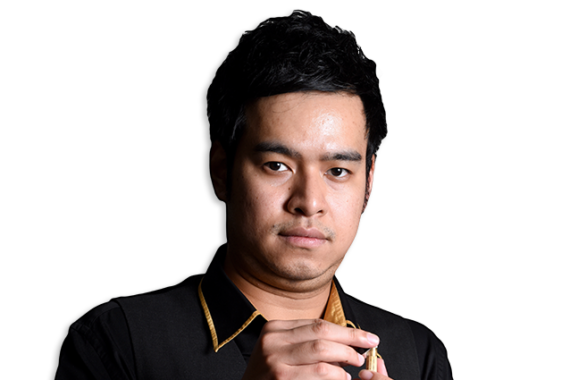