The World Professional Billiards and Snooker Association (WPBSA) is today delighted to announce the official formation of the WPBSA World Seniors Snooker Tour.

Following the statement last December that the WPBSA would engage to develop an official tour of events for players over 40, we can now confirm that a new subsidiary company known as World Seniors Snooker will be formed under the auspices of the WPBSA, which during the 2018/19 season will run a full calendar of six World Seniors ranking events.

Jason Francis, founder of Snooker Legends will be a partner in the company and brings a wealth of experience from his previous involvement in developing successful Legends events and more recently was granted the rights to run the World Seniors Championship on behalf of the World Snooker Tour. Following two successful events, the project now merits the support of snooker’s world governing body and its amateur international federation, the World Snooker Federation to continue its growth.

Francis will be joined on the board by WPBSA chairman Jason Ferguson and WPBSA player director and current professional world number eight Shaun Murphy, who will both support the tour with their undoubted passion to develop amateur snooker globally.

These events will be supplemented by 15 qualifying tournaments, including new events in Canada, Hong Kong, Belgium and the United States of America. Each qualifier will carry a minimum €1,000 prize for the winner and a place at a World Seniors ranking event.

Under the ‘dare to dream’ message World Seniors events staged during the past two years have seen many retired players picking up their cues again, with opportunities to either return to or even compete for the first time at some of snooker’s most iconic venues now available to them.

The WPBSA clearly recognises that there is a demand from many amateurs and the former greats of the professional sport who have still got the desire to play snooker competitively. The World Seniors Snooker Tour therefore provides an important facility by which retiring players from the professional World Snooker Tour will be able to extend their careers.

These events also carry a great nostalgia, evoking memories of great sporting moments that we have witnessed in snooker that have created the legends in our sport. Nobody will forget the first ever maximum 147 break made at the Crucible made by Canada’s Cliff Thorburn back in 1983 and so to see him lift the trophy at the same venue some 35 years later last month was a truly special moment.

WPBSA chairman Jason Ferguson said: “Today we pay thanks to those greats who have helped bring our sport to where it is today. The tour will provide a supporting role to the World Snooker Tour, providing an attractive corporate model, being agile enough to work with amateur federations and new territories around the world and at the same time using great champions of the past to deliver our message.”

World Seniors chairman Jason Francis said: “It is a proud and historic day for me to help create new opportunities for players, whether they are former world champions or enthusiastic club players. I am grateful for the support from World Snooker and the WPBSA for helping us to make this a reality.” 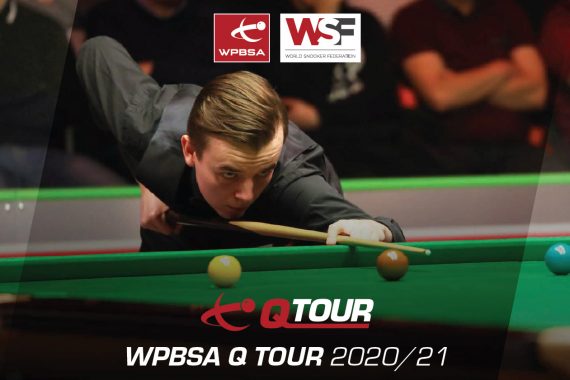 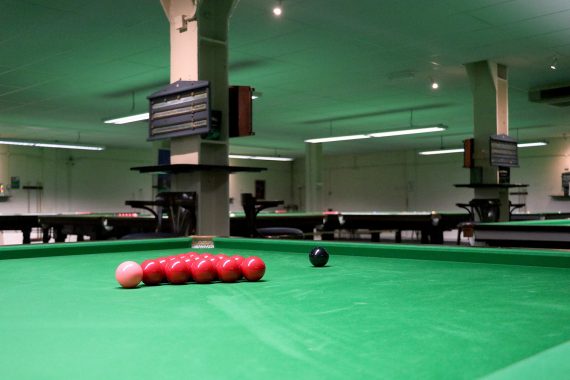 WPBSA / EPSB Statement on the Re-Opening of UK Snooker Clubs