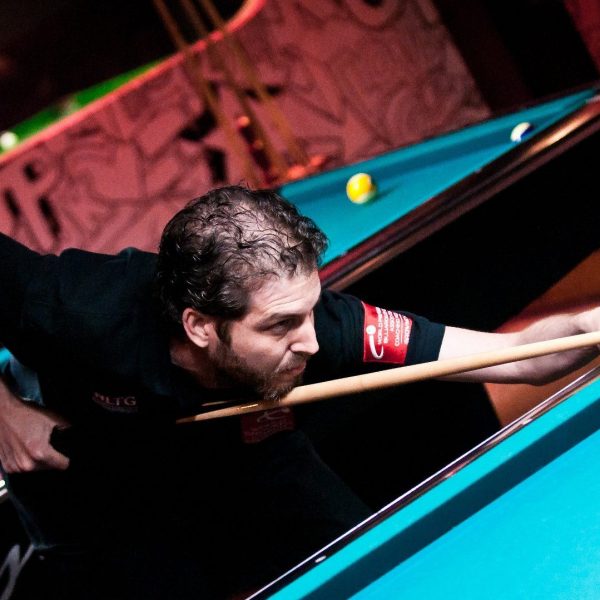 As part of my decision and efforts to promote snooker & pool in Israel I have founded Israel’s first billiard academy in the city of Haifa at 2009.

The academy enables kids and adults to learn, practice and play in a peaceful and sportive atmosphere.

In 2010 I initiated and managed the first official national youth pool championship in Israel, and during the years 2010-2013 I was in charge of all the youth pool tournaments, which I intend to continue running in the next years.

By the end of 2013, about half of the players participating in Israel’s national pool championship are PlayPool’s players and students.