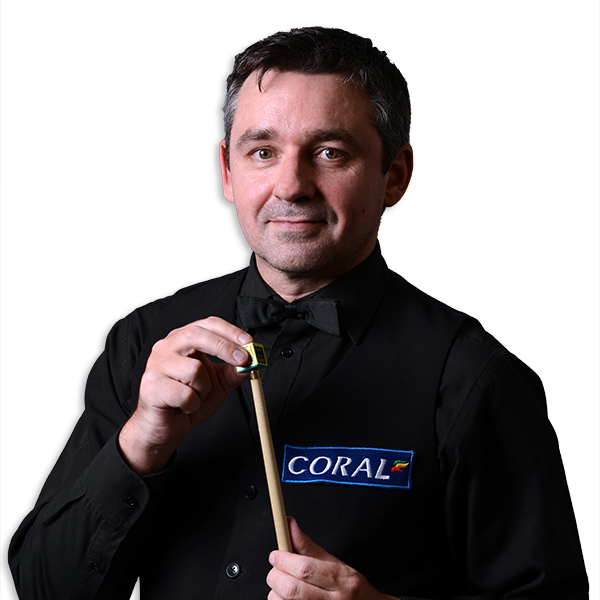 Scotland’s Alan McManus enjoyed the biggest success of his career at the Wembley Conference Centre as he ended the five-year reign of Stephen Hendry to claim the 1994 Masters title with a 9-8 victory.

A professional since 1990, McManus has won two ranking event titles during his career and spent several seasons of his career ranked within the world’s top 16, peaking at number six on four occasions.

The Glaswegian reached the semi-finals of the World Championship on three occasions, most recently in 2016 as a qualifier at the age of 45.

Upon turning professional McManus made rapid progress in the sport, reaching the semi-finals of the UK Championship during his rookie year, which would conclude in him being voted as the WPBSA Young Player of the Year. By the end of his second season he had already done enough to secure a top 16 place.

In addition to his singles results, McManus was also a part of Scotland’s World Cup winning team in 1996 and Nations Cup team five years later in 2001.

He would record his career-high break of 143 during an opening round victory against Fergal O’Brien at the 1994 World Championship. 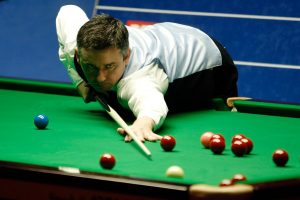 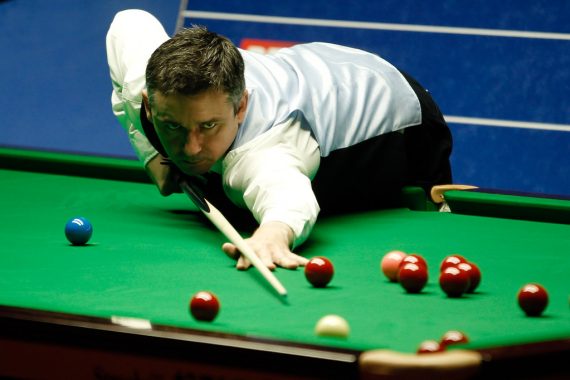