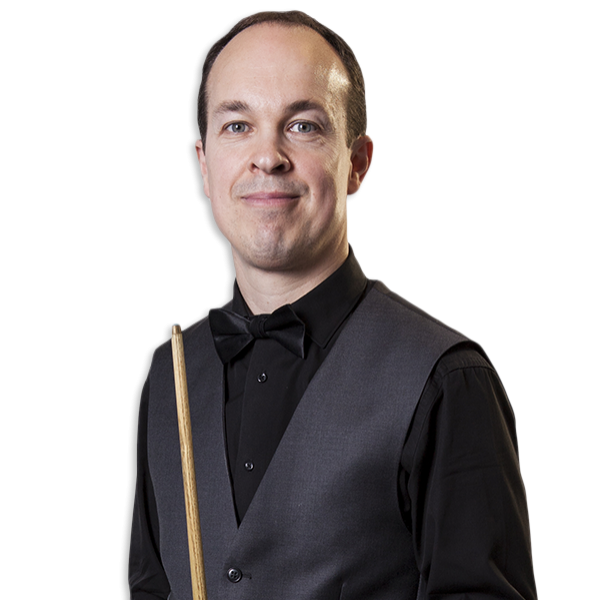 Ireland’s Fergal O’Brien captured his sole ranking event title to date at the 1999 British Open following a 9-7 victory against Anthony Hamilton in the final.

Notably, he also reached the final of the Masters in 2001, leading Paul Hunter 6-2 after the opening session before ultimately losing 10-9 following a deciding-frame.

A mainstay on the World Snooker Tour since first turning professional in 1991, O’Brien has been one of Ireland’s leading players for much of his career, reaching a high ranking of number nine during the 2000/1 campaign.

He reached his second ranking event final at the 2007 Northern Ireland Trophy, losing 9-5 to Stephen Maguire and also reached the final of the minor-ranking Gdynia Open in 2014 as Shaun Murphy denied him a second professional title.

In 1994, O’Brien became the first player to compile a century break during his first frame at the Crucible Theatre – a record that stands to this day. He was also involved in the longest-ever frame against David Gilbert at the 2017 World Championship qualifiers, winning a 123 minutes and 41 seconds long decider to qualify for the Crucible for the first time in seven years.

At the 2016 UK Championship he recorded five century breaks during a 6-5 victory against Barry Hawkins, becoming the first player to score five tons during a best of 11 match.

Earlier in the same year he became the oldest player to make a 147 maximum break in professional play, a record since taken by Mark Davis. 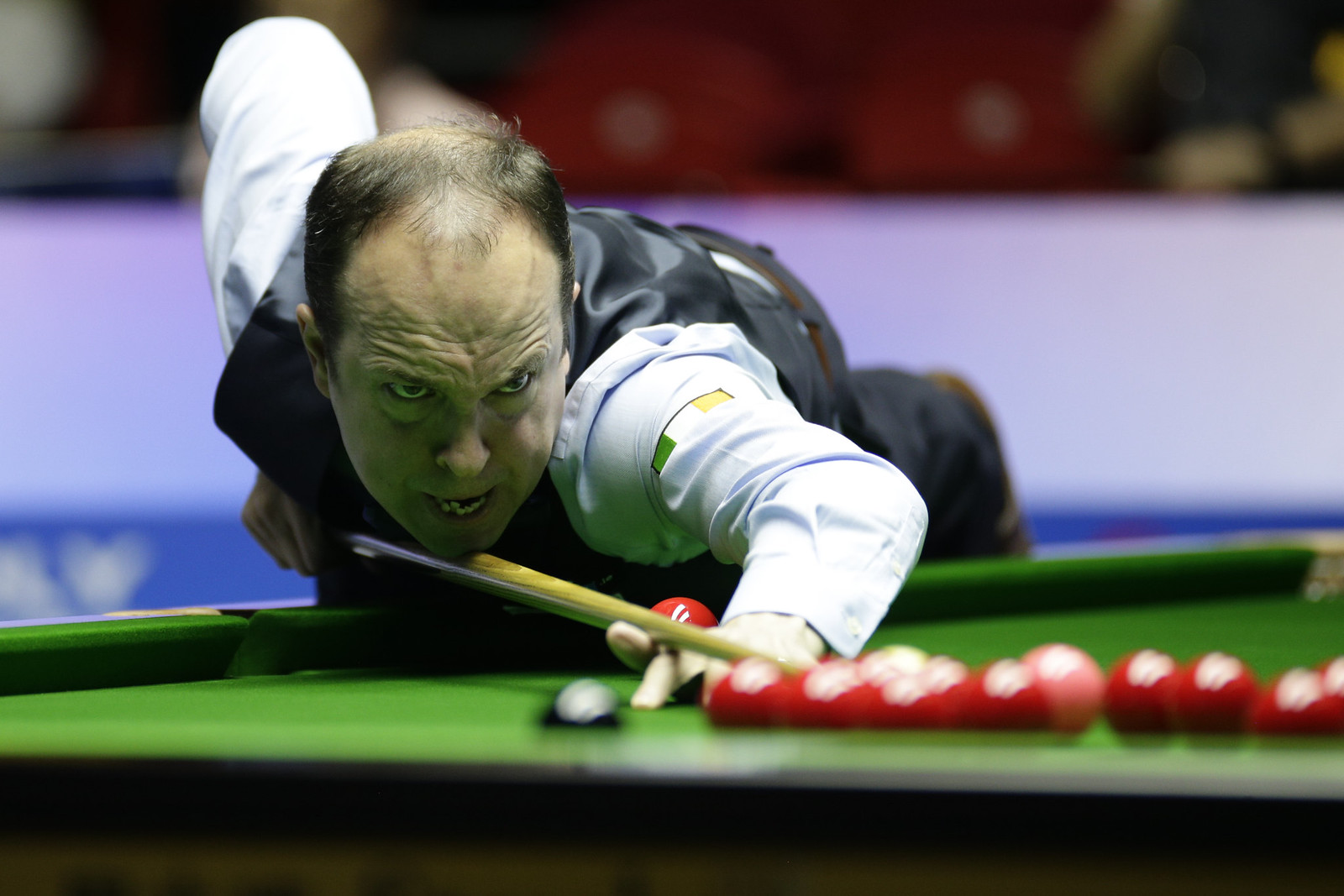