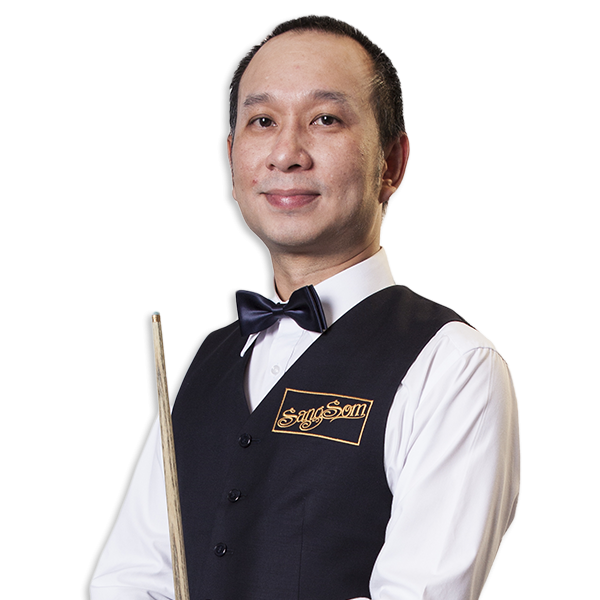 Dubbed the ‘Thai-Phoon’, Wattana reached eight ranking event finals in all during the peak of his career, twice winning on home soil at the Thailand Open in Bangkok in 1994 and 1995.

He twice reached the semi-finals of the World Championship at the Crucible Theatre, losing to Jimmy White in 1993 and Stephen Hendry in 1997.

During his professional career he has compiled three maximum breaks to date, his second timed at seven minutes and nine seconds being the fastest on record prior to Ronnie O’Sullivan’s memorable 147 break at the 1997 World Championship.

He is a former winner of the World Amateur Championship and three-time Asian champion, with 23 years separating his first and most recent titles.

Wattana’s success played a significant role in the development of snooker not only in Thailand, but Asia as a whole and helped to pave the way for future ranking event winners Marco Fu and Ding Junhui.

Since losing his place on the professional circuit in 2014, Wattana has continued to compete under an Invitational Tour Card, retaining a world ranking and still playing to a high standard. 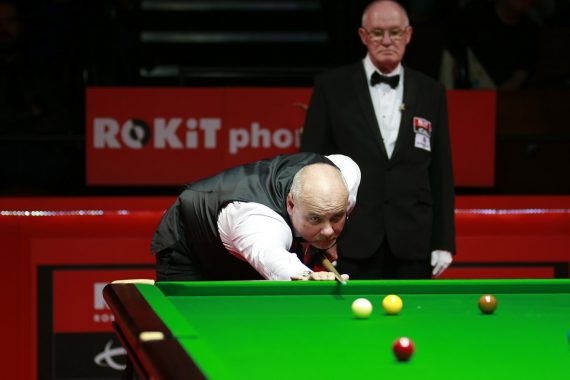 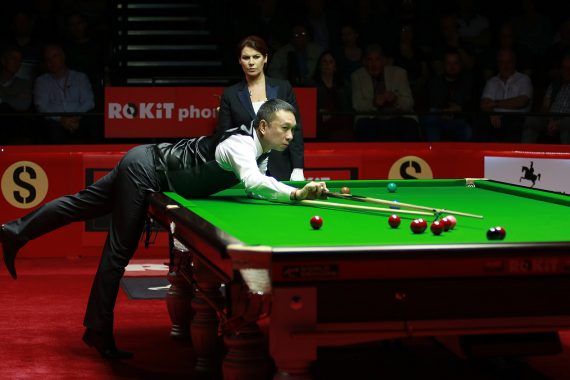 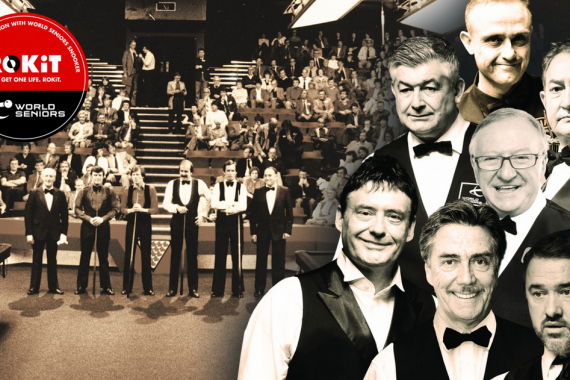 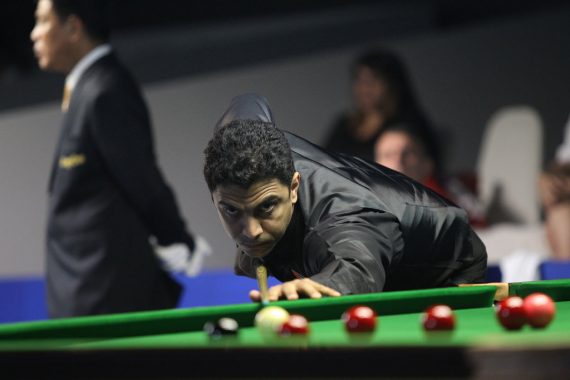