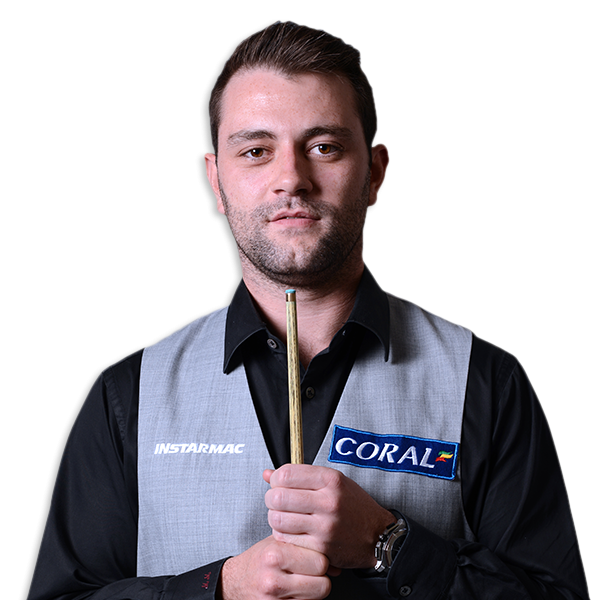 Mitchell Mann is a former ranking event semi-finalist who made his debut at the televised stages of the World Championship in 2016. He regained his place on the World Snooker Tour by finishing third in the Challenge Tour rankings at the end of the 2018/19 season.

From Birmingham, Mann first turned professional in 2014 by winning the EBSA European Championship in Bulgaria.

His breakthrough came at the World Championship in 2016 where he defeated Kishan Hirani, Matt Selt and Dechawat Poomjaeng 10-9 to qualify to play at the Crucible Theatre for the first time before losing 10-3 to Mark Allen.

A year later he reached the semi-finals of the Paul Hunter Classic in Germany, his best result to date at a full ranking event.

In 2021, he reached the quarter-finals of a ranking event for the second time, losing 5-0 to China’s Yan Bingtao.

Mann first played snooker at the age of 9 having been forced to stop playing football following the diagnosis of Legg–Calvé–Perthes disease, a rare disease which rots the hip bone in young boys.

In 2007 he defeated Jack Lisowski to win the Junior Pot Black at the Crucible Theatre in Sheffield. 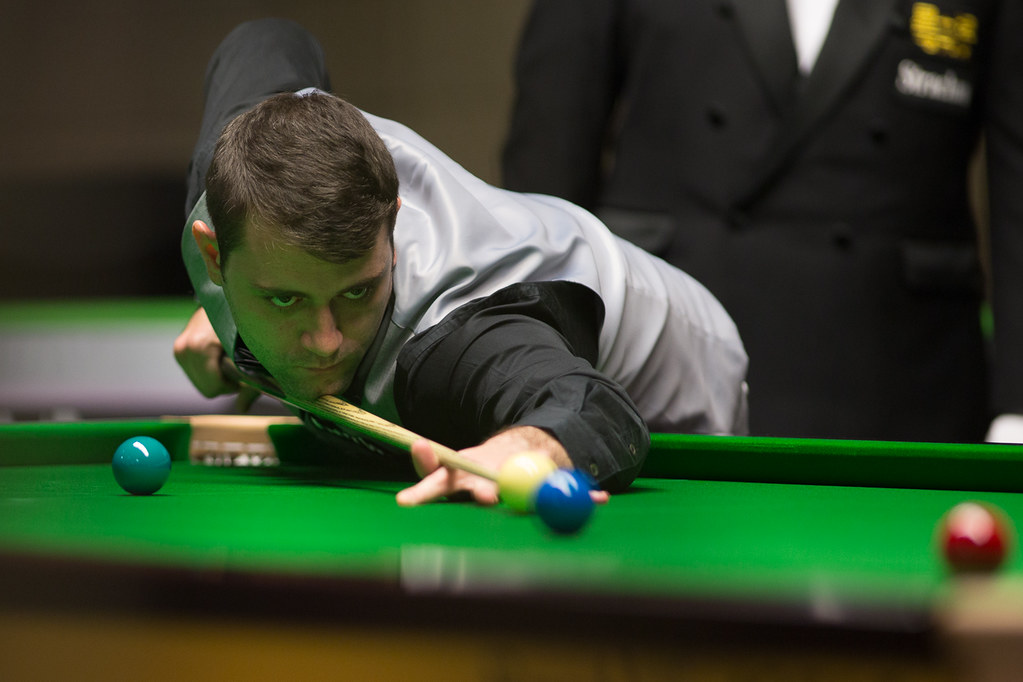 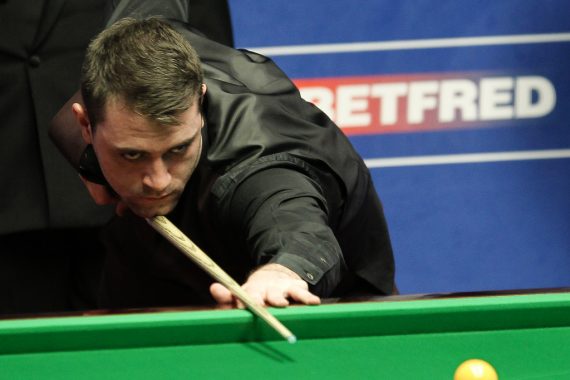 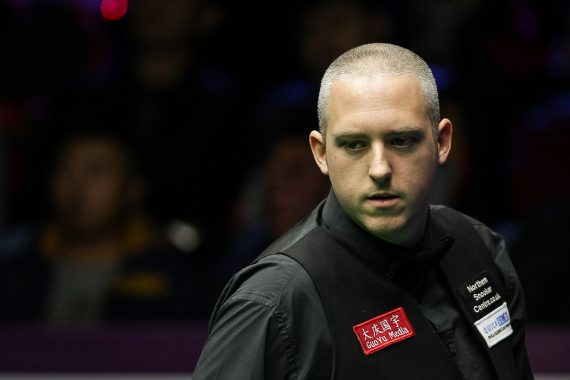 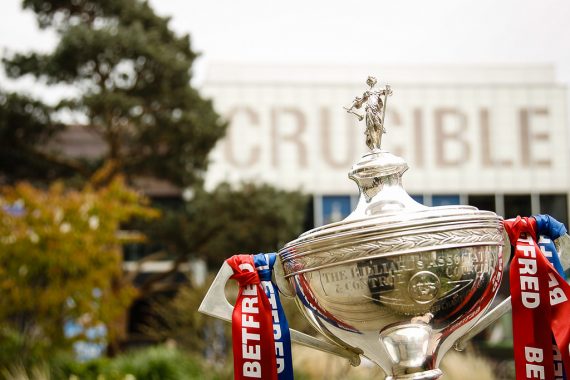