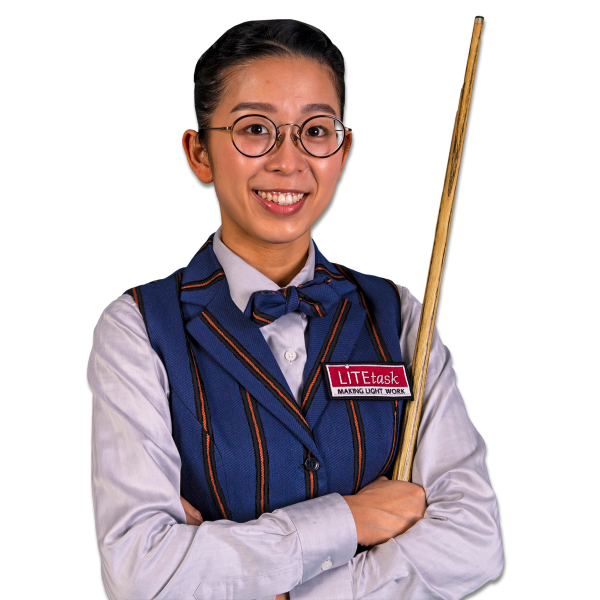 One of only five players to have won the World Women’s Snooker Championship on three or more occasions, Hong Kong’s Ng On Yee is one of the most successful sporting figures to have emerged from Hong Kong.

Ng won her first match as a professional at the 2022 Welsh Open as she defeated China’s Wu Yize to qualify for the final stages of the event.

It was in 2015 that she would gain mainstream attention however as she sensationally defeated the 10-time defending champion Reanne Evans 4-2 at the semi-final stage of the  World Women’s Championship, before going on to become the first ever Asian woman to capture the title with a 6-2 win against Emma Bonney. 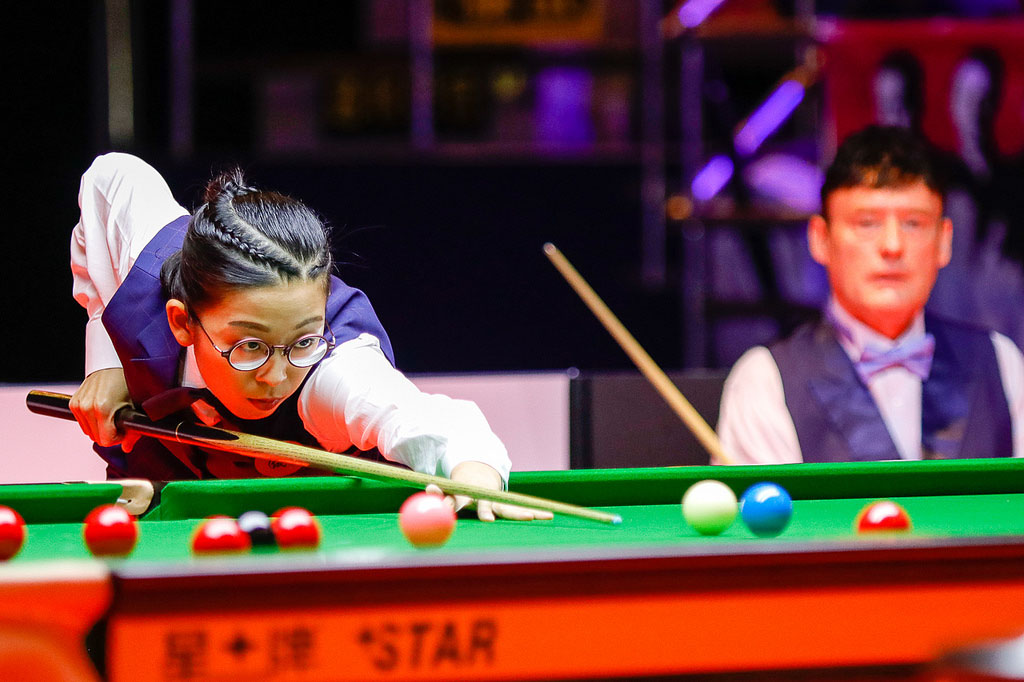 Although Evans regained her crown a year later, On Yee won the title for a second time in 2017 following a dramatic final which saw her defeat India’s Vidya Pillai 6-5 on the final pink at the Lagoon Billiard Room in Singapore.

In February 2018 she was able to become the first Asian woman to become world number one and a month later went on to successfully defend the her world title in Malta. In doing so she became the first player ever to win the title without the loss of a single frame.

Overall, On Yee has 15 ranking event titles to her name, including four UK and one Masters title, making her the most successful player of her generation beyond the dominant Evans.

She made her highest ever break in competition of 139 in the semi-finals of the Australian Women’s Open in Sydney, a feat only bettered by Evans (140×2).

In March 2021, it was announced that she would turn professional from the start of the 2021/22 season, receiving a two-year professional tour card after the World Women’s Snooker Tour became an official WST qualifying tour. 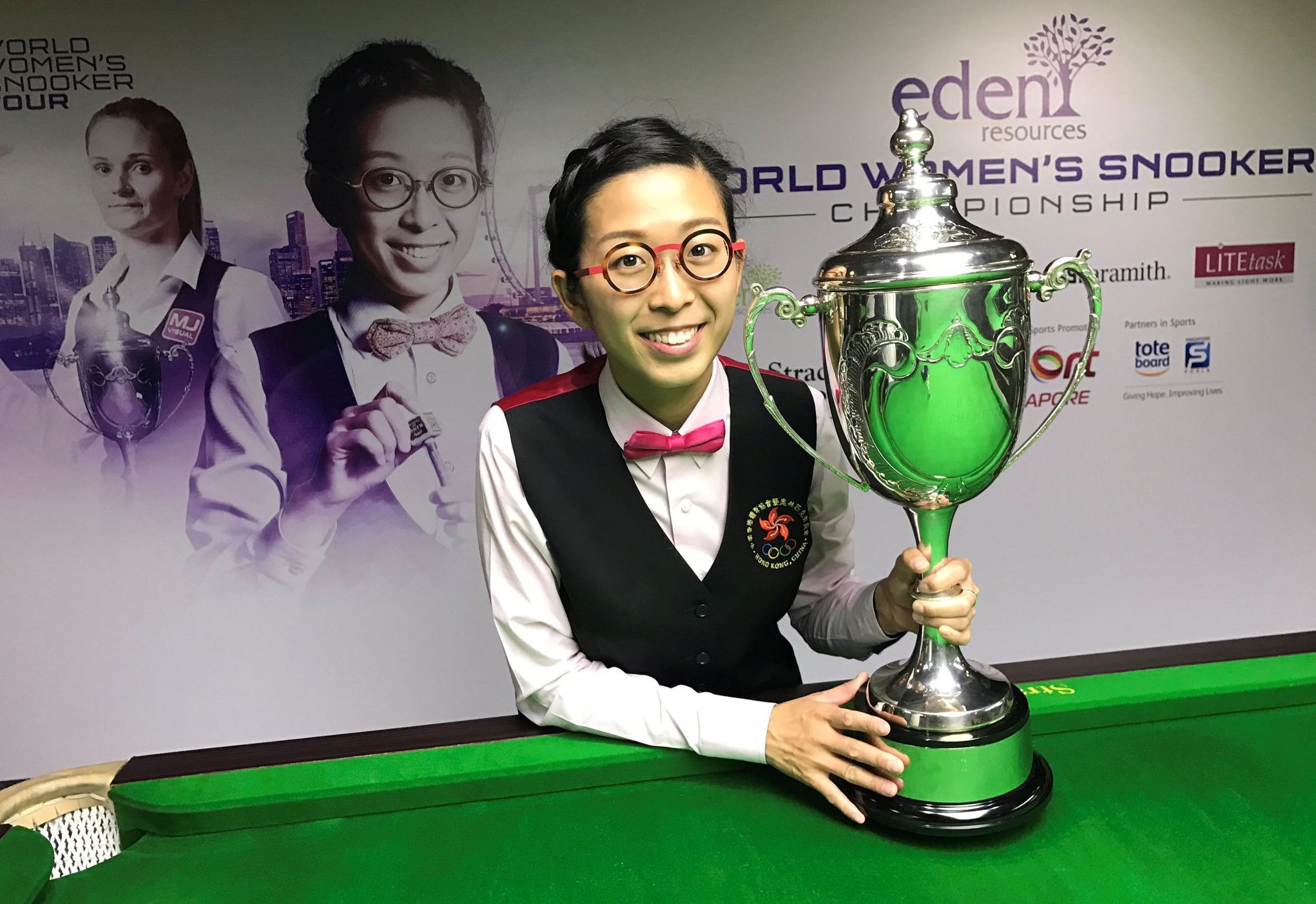