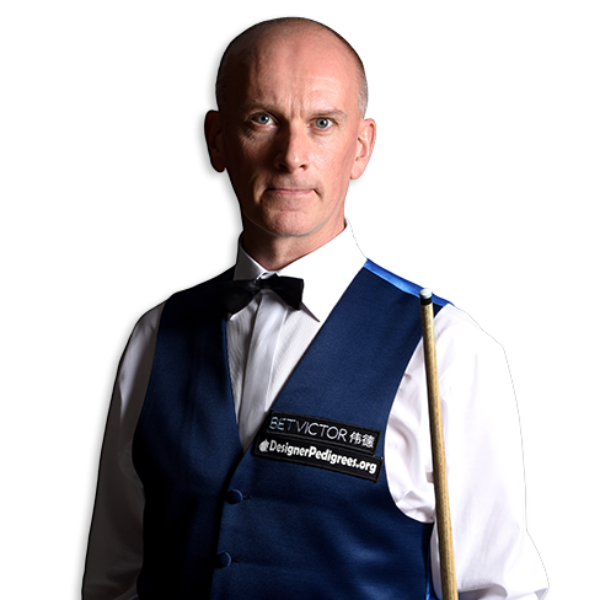 In 2002 Peter Ebdon defeated seven-time champion Stephen Hendry 18-17 to win the World Snooker Championship following a match of high drama at the Crucible Theatre in Sheffield.

Known as ‘The Force’, Ebdon was regarded as one of snooker’s most determined players and won nine ranking events across a 19-year period during a successful career. He won his second triple crown title at the 2006 UK Championship, again defeating Hendry in the final, to become the ninth player to have won both of snooker’s two most prestigious ranking events.

Ebdon made an immediate impact on tour after turning professional in 1991, defeating six-time world champion Steve Davis on his Crucible debut in 1992, eventually losing to another former champion Terry Griffiths in the quarter-finals.

He would go on to reach the World Championship final on three occasions in total, losing to Hendry and Graeme Dott either side of his 2002 triumph. At the time of his retirement from the sport in May 2020 only five players had made more appearances than Ebdon’s 24 at the Crucible Theatre and only seven won more than his 52 matches.

He reached his 18th and final ranking event final at the 2018 Paul Hunter Classic, losing 4-2 to Kyren Wilson, whom Ebdon himself had mentored during the early year’s of Wilson’s career. 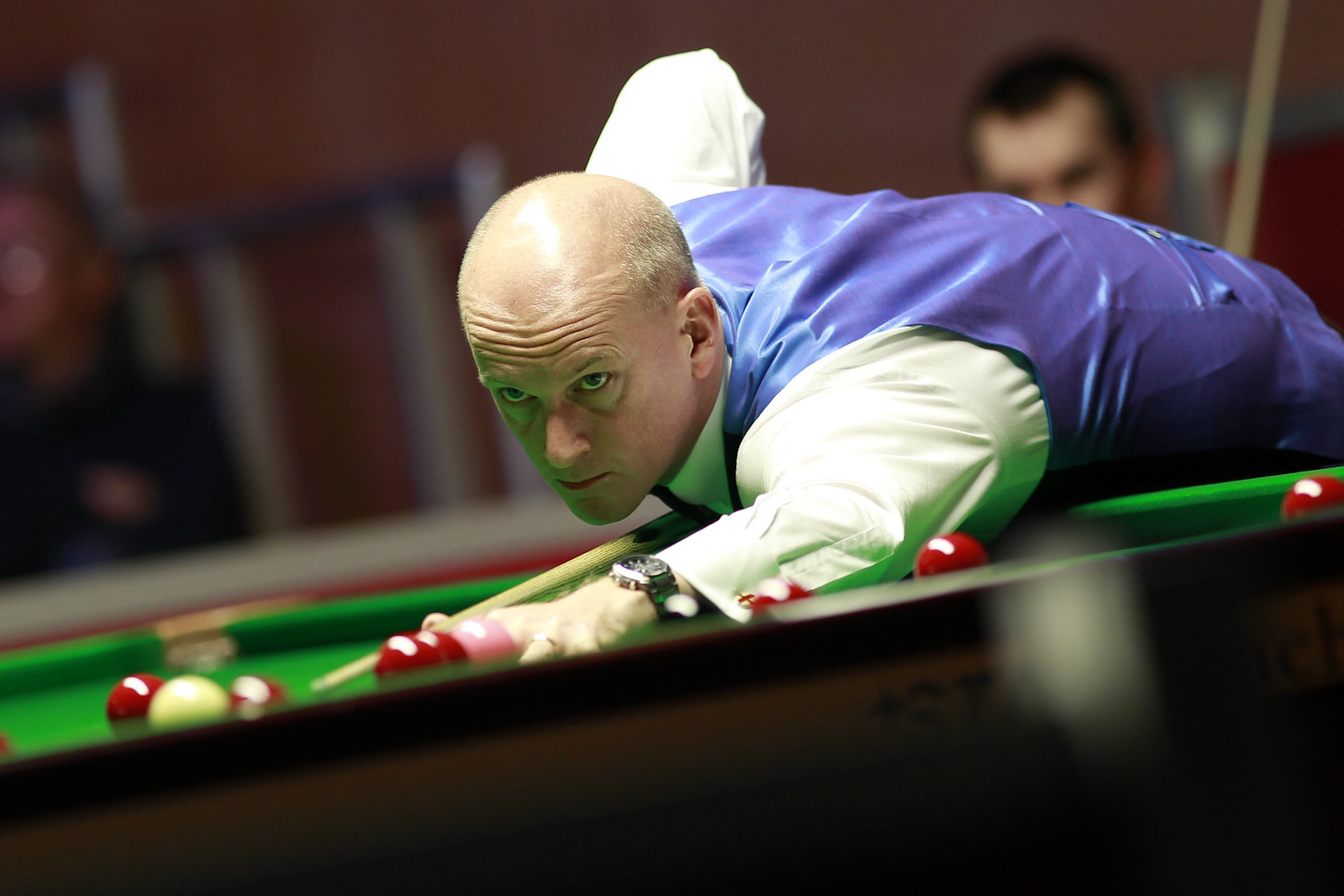 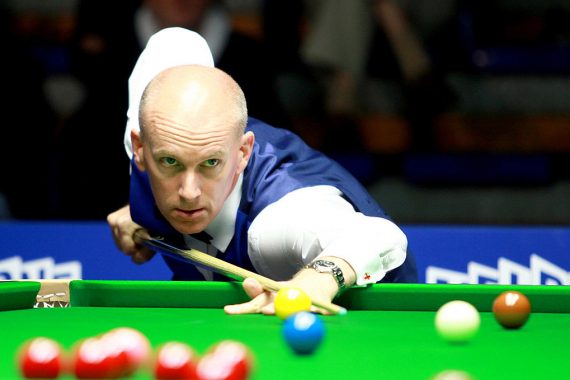 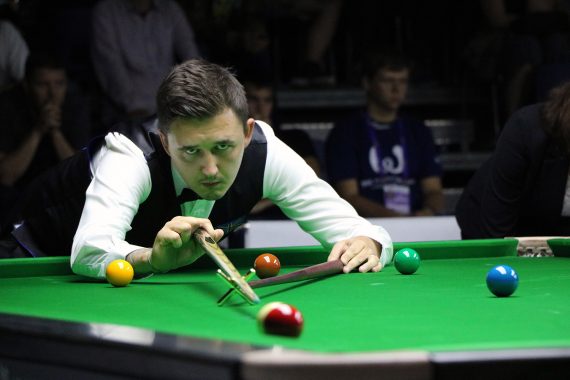 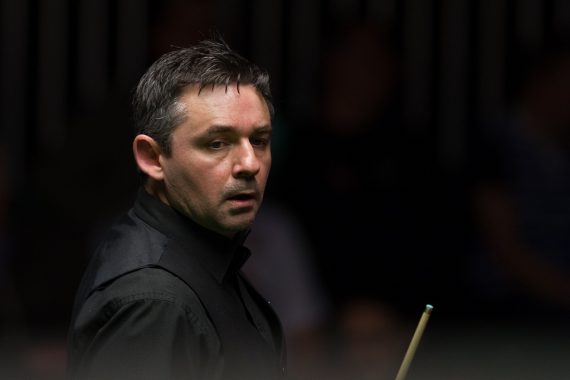