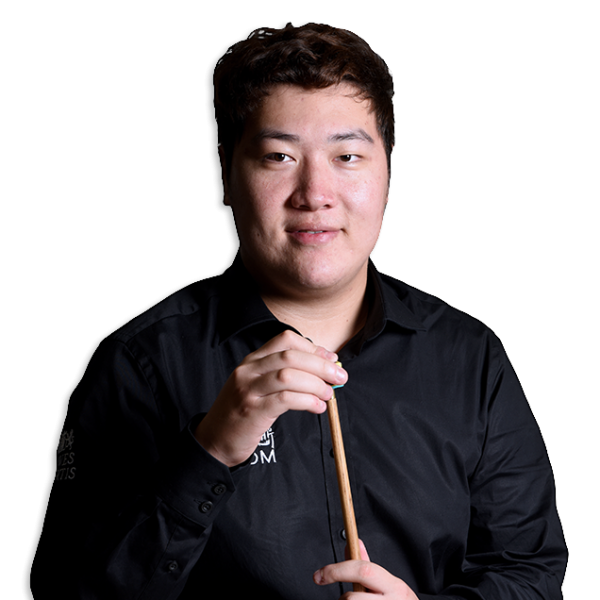 Already one of China’s most successful ever snooker players, Yan Bingtao secured the biggest title of his professional career to date at the 2021 Masters as he defeated John Higgins 10-8 to win his first Triple Crown Series event.

Making his debut in the competition having broken into the world’s top 16, Yan defeated Neil Robertson, Stephen Maguire and defending champion Stuart Bingham to reach the final, where he defeated one of snooker’s all-time greats Higgins to become the third youngest Masters champion. 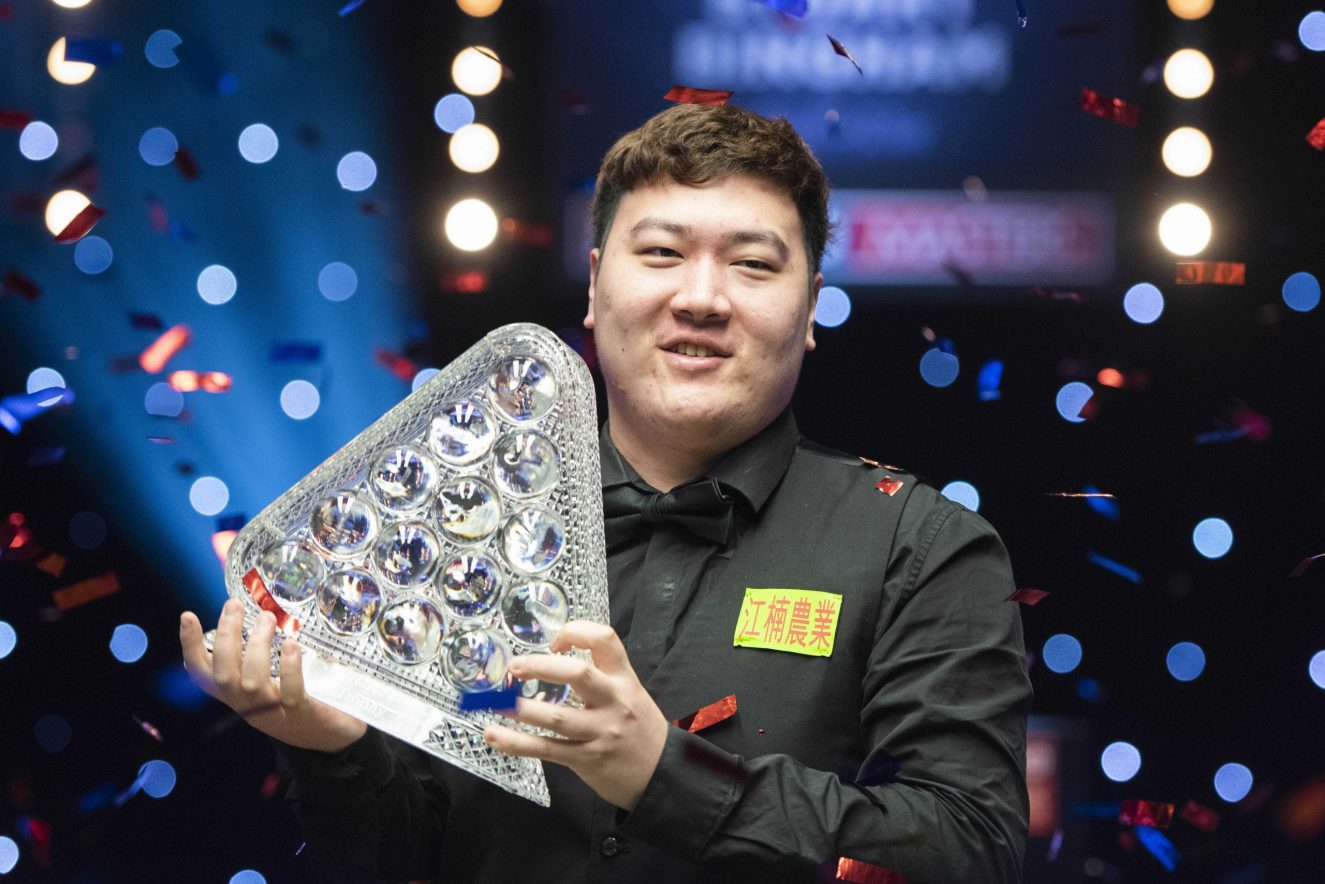 The first professional player born in the 2000s, in 2019 Yan became the first teenager in 13 years to win a ranking event at the 2019 Riga Masters following a 5-2 success against Mark Joyce.

He has reached four ranking event finals to date, including the 2017 Northern Ireland Open at which he led former world champion Mark Williams 8-7 before ultimately losing in a deciding-frame.

The 2019/20 season also saw him reach the final of the Players Championship later in the season, as well as a further three semi-finals to break into the world’s top 16 for the first time. He defeated Elliot Slessor 10-7 at the World Championship to become the first player born in the 2000s to win a match at the Crucible Theatre, before losing to defending champion Judd Trump in the second round.

Yan first rose to prominence on the international stage at the age of just 13 as he began to compete as a wildcard at professional events, as well as at Asian PTC tournaments. He scored several notable wins including against Stuart Bingham and Liang Wenbo, reaching the last 32 of the Wuxi Classic and Shanghai Masters in 2014.

His biggest triumph prior to his victory at the Riga Masters came in 2015 when he represented China B at the World Cup alongside Zhou Yuelong as the teenage duo defeated Scotland to win the tournament. His success also earned him a place at that year’s Champion of Champions where he stunned former world champion Shaun Murphy to reach the quarter-finals before losing to Neil Robertson.