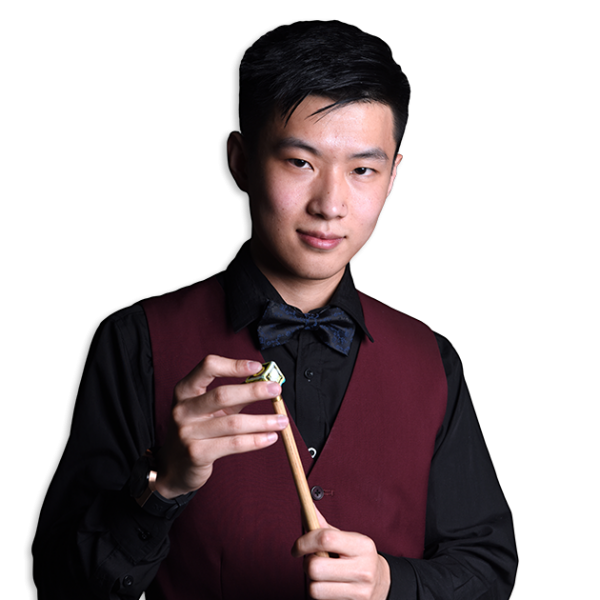 Zhao Xintong delivered on his widely recognised potential at the 2021 UK Championship as he defeated Luca Brecel 10-5 to lift his first major title in York.

Coming six years after he turned professional in 2016, his title run included victories against players including John Higgins, Jack Lisowski and Barry Hawkins, before he took down Brecel to become the fourth non-UK winner one of snooker’s most prestigious competitions and rise into the top 16 of the world rankings for the first time.

He would go on to secure his second ranking event title during the same season at the 2022 German Masters, scoring an impressive 9-0 final whitewash against Academy stablemate Yan Bingtao in Berlin.

Prior to his maiden success, the Chinese prodigy had reached just one ranking event semi-final at the 2018 China Championship, losing only to eventual champion Mark Selby. 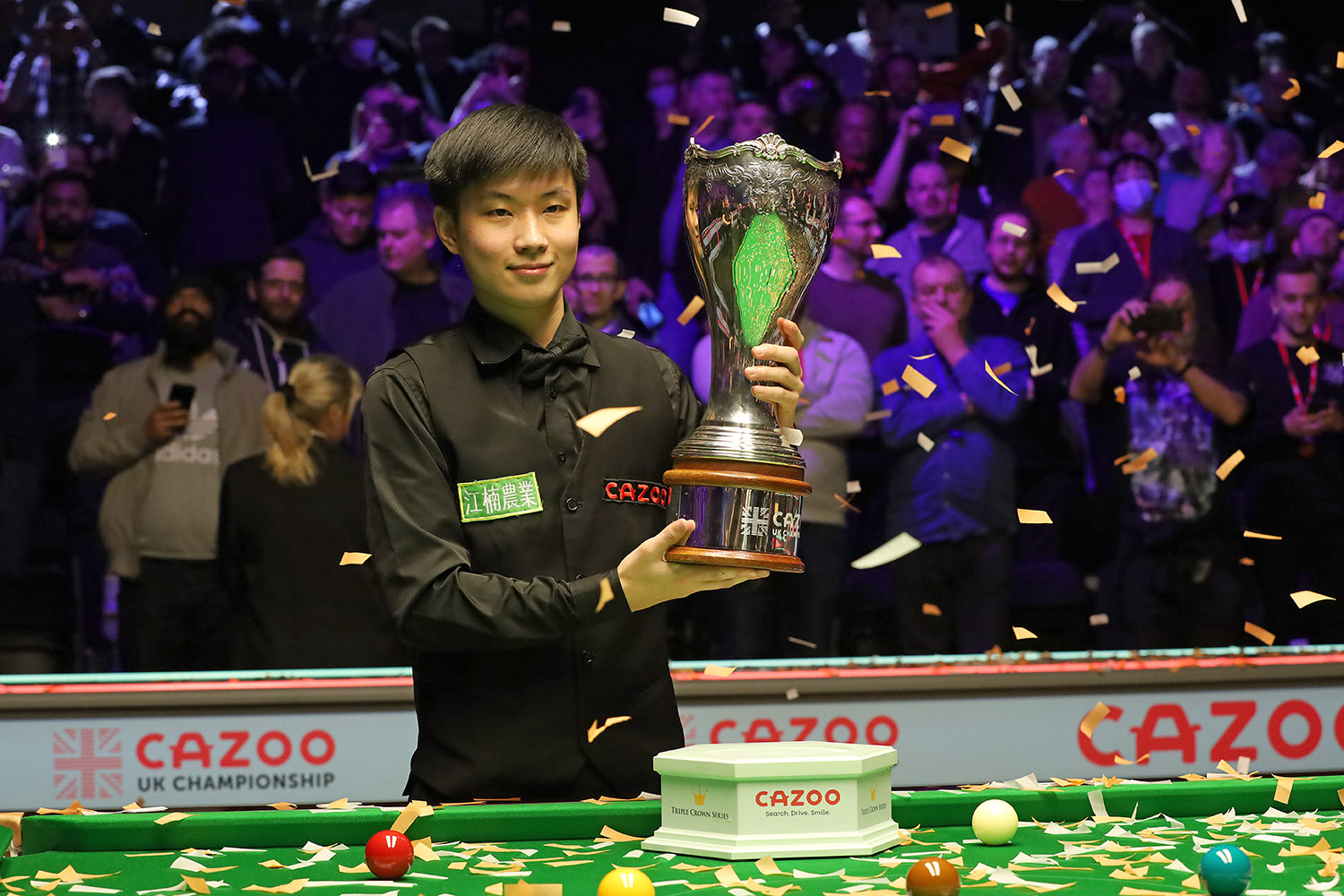 After a series of ranking event appearances as a wildcard during his early career, which included victories against former world champions Ken Doherty and Steve Davis at the International Championship in 2012 and 2013 respectively. He also defeated Marco Fu in the first round of the 2014 Shanghai Masters.

It was not until 2016 that he would turn professional, a position that he would retain two years later by successfully coming through Q School Event 2. 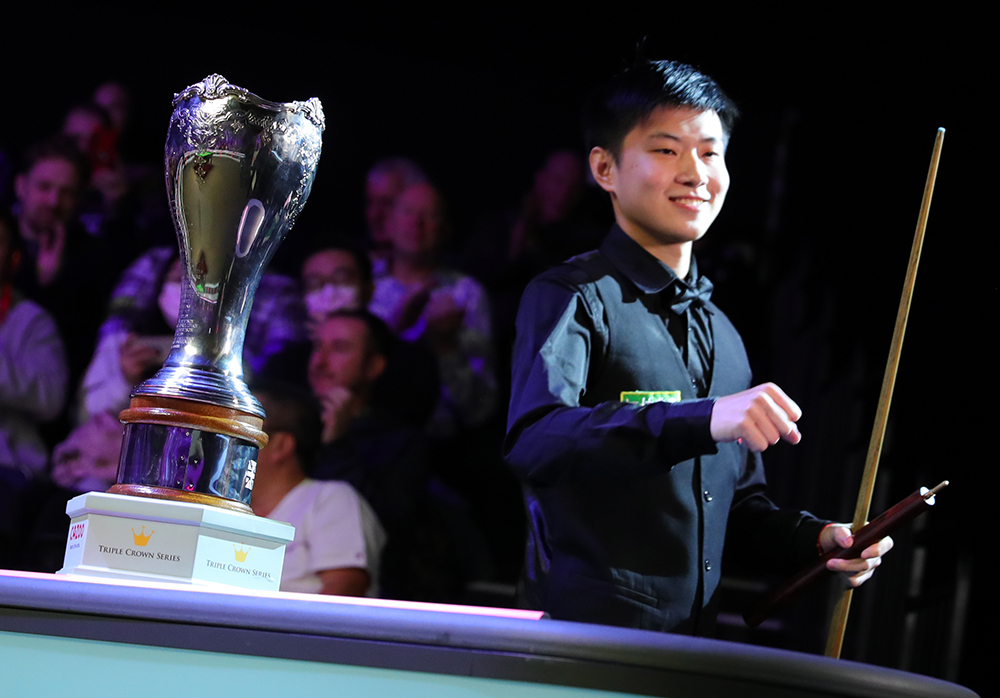