The race to qualify for the upcoming World Grand Prix will be decided this week in Milton Keynes as the Matchroom.Live Scottish Open is played to a conclusion.

The top 32 players on the one-year ranking list will qualify for the event which begins next Monday.


Players knocked out of the Scottish Open have been

Further players currently with less than £16,000 will be added should they progress deeper into the tournament. 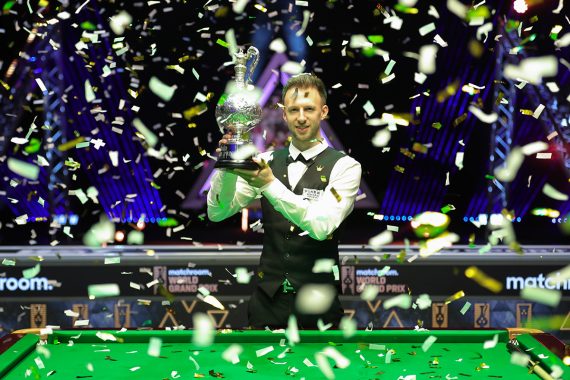 Race to The World Grand Prix