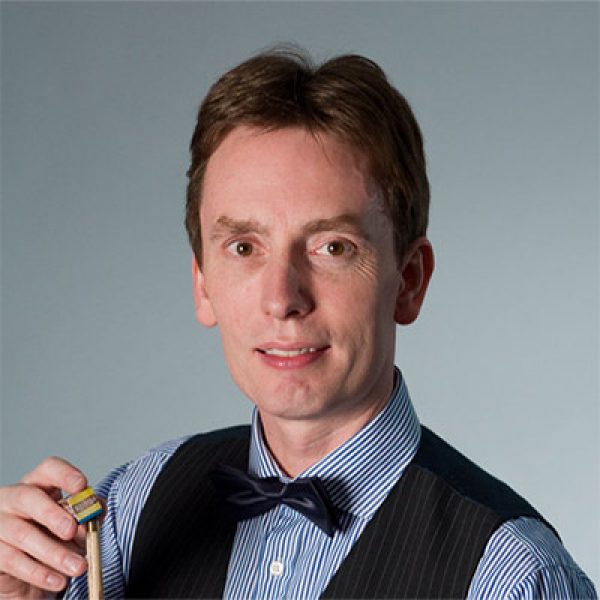 Ken Doherty is a WPBSA Player Director following his co-option to the Board in May 2012 and subsequent ratification of this election in the AGM held in December 2012 in which 82% of the vote was in his favour.

The crowning glory of Ken’s career to date came at the 1997 World Championship when he ended Stephen Hendry’s five-year unbeaten run at the Crucible with an 18-12 victory in the final. He became the first player to win the world title at junior, amateur and professional level as well as the only overseas player other than Cliff Thorburn to lift the famous trophy.

He was welcomed home by some 250,000 fans on the streets of Dublin, voted Ireland’s Sports Personality of the Year and given the chance to parade the trophy at Old Trafford, home of Manchester United.

The Irishman was back in the Crucible final the following year but lost 18-12 to Higgins. His third final was in 2003 when he made a remarkable comeback against Paul Hunter in the semis, winning 17-16 from 15-9 down, only to go down 18-16 to Mark Williams.

Ken is married to Sarah, an Australian psychiatrist, and they have a son called Christian, born in November 2007. His hobbies include visiting art galleries and playing soccer and golf.

Ken was re-elected to the board most recently in December 2018, receiving 100% of the vote.