Ajaib Over the Moon at Q Tour

Home » Ajaib Over the Moon at Q Tour

Farakh Ajaib has defeated Harvey Chandler 5-3 in the final to capture his maiden WPBSA Q Tour title at the Delta Moon, Mons, Belgium.

Ajaib, who previously enjoyed a two-year spell on the World Snooker Tour from 2020-22 after he successfully came through Q School, follows in the footsteps of this season’s previous event winners Ross Muir and Martin O’Donnell to vault to fourth position in the latest Q Tour rankings.

In addition to his ranking rise, the 31-year-old also earns a place at the upcoming Cazoo UK Championship qualifiers, as one of the WPBSA qualifying players. 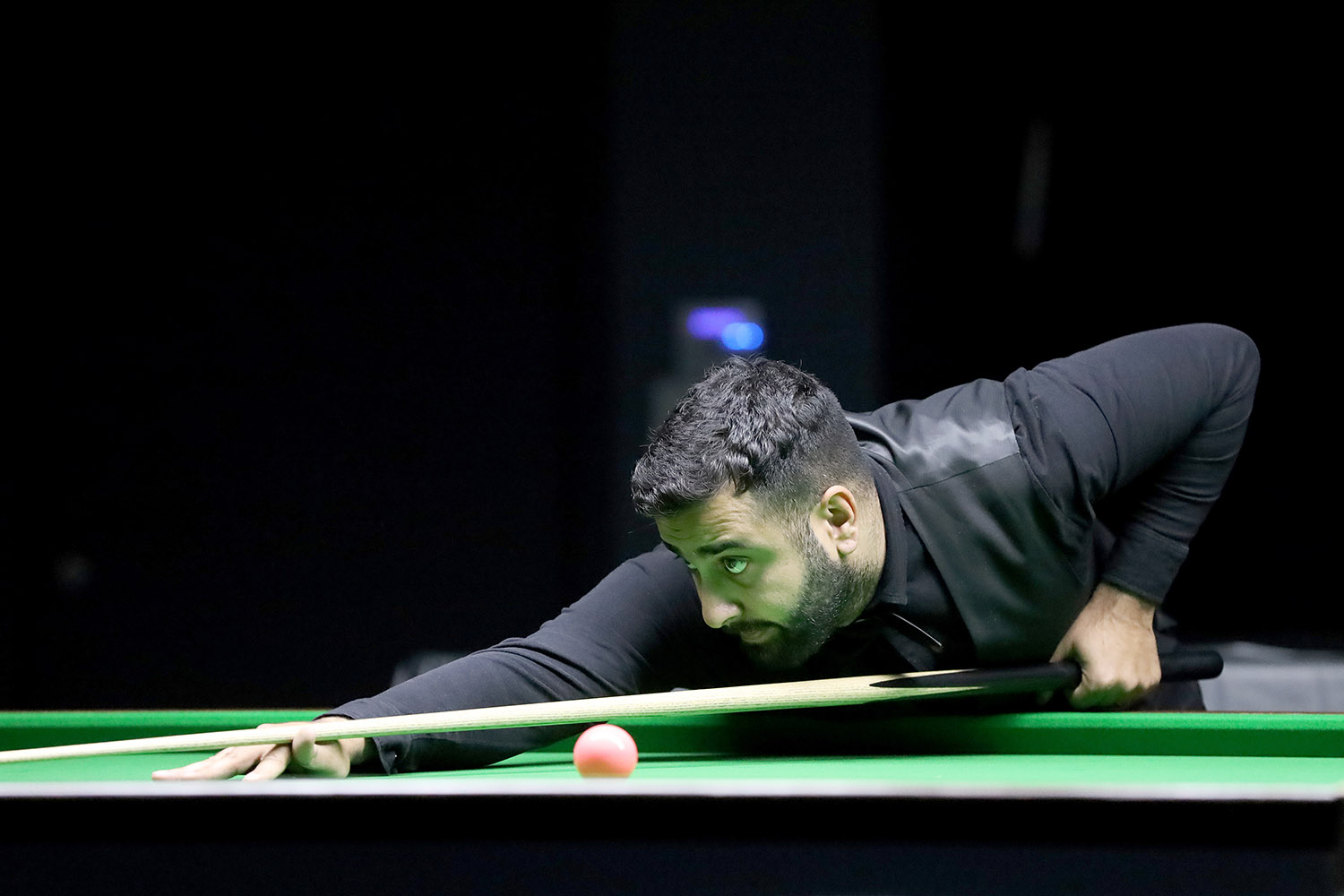 Awaiting him would be fellow former professional and 2018 European champion Harvey Chandler, who saw off Ismail Türker, Ian Martin and Stan Moody to book his place in Sunday’s quarter-finals, adding the scalps of reigning English Amateur champion Jamie Curtis-Barrett and Josh Thomond to reach the title match. 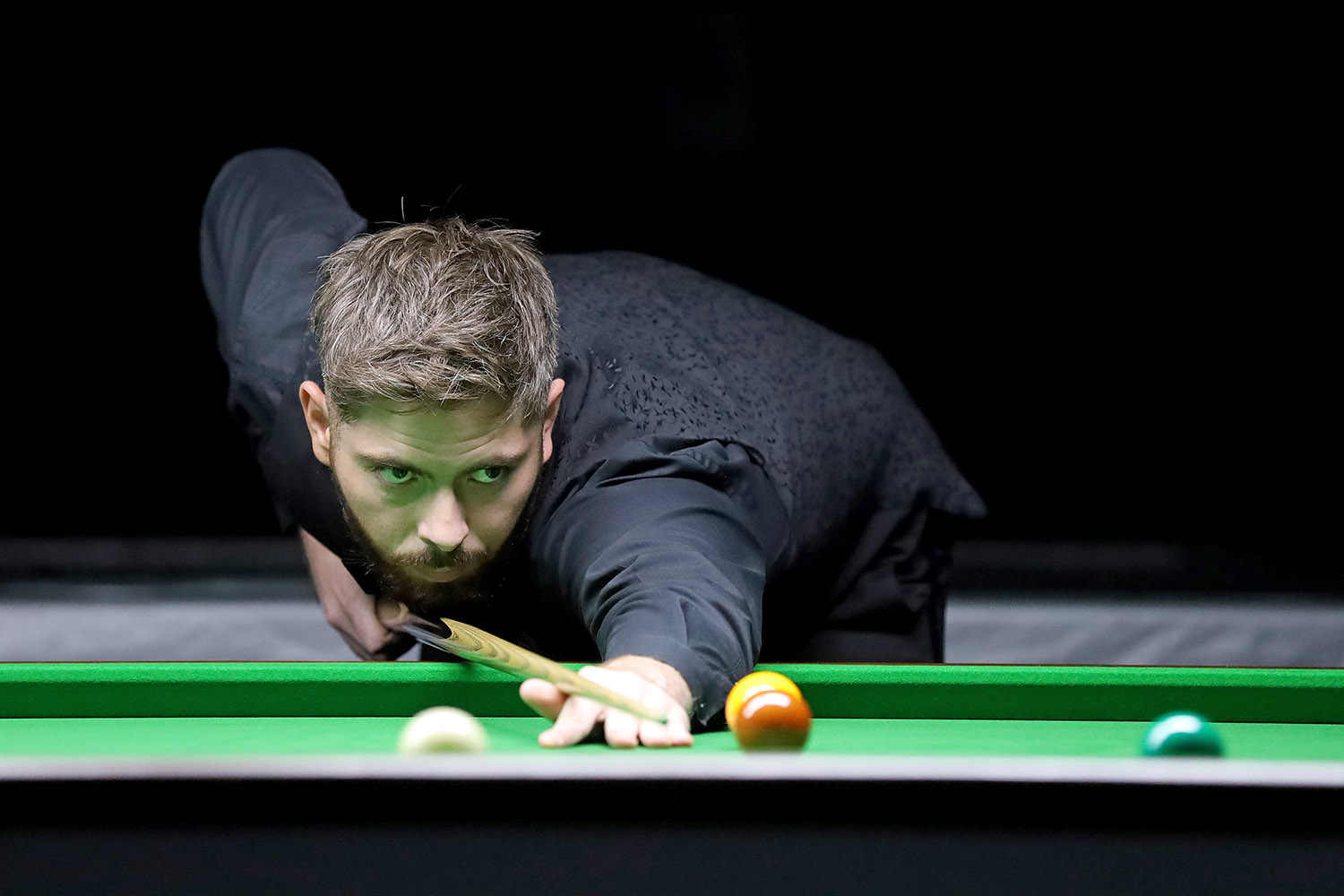 It was Chandler who would make the faster start as he claimed a 2-0 lead with a top break of 51, only for Ajaib to draw level at the mid-session interval with a top contribution of 60 in a one-sided fourth frame.

The decisive moment would come, however, in frame six, as having seen Ajaib move into the lead for the first time at 3-2, Chandler looked set to level the scoreline again following a break of 60, only for Ajaib to clear the table with 45 to steal the frame and a 4-2 lead.

Victory could have come in the next frame, only for Ajaib to go in-off potting the final blue as Chandler reduced his arrears to 3-4, but would ultimately seal victory with a brown to pink clearance in frame eight.

The 2022/23 Q Tour season continues with Event 4 which will be held at the Snookerhallen, Stockholm in Sweden from 25-27 November 2022. Entry for the qualifying rounds of the event remains open via WPBSA SnookerScores.