WPBSA Players was formed in 2020 to fill the role of Player’s Association with a specific mandate to act in the collective best interest of its professional playing members in relation to welfare and issues affecting the professional game. WPBSA Players acts as a channel for member concerns and provides a platform whereby issues surrounding their wellbeing can be raised at the highest levels by the WPBSA Players Board.

The aim of WPBSA Players is to create an environment that creates positive debate on subjects which affect all professional snooker players.

The members of the WPBSA Players’ Board are accessible to all players currently competing on the WST to express opinions and concerns across all issues to help improve life on tour for players irrespective of age, nationality, and ranking status and will be invited to take part in regular discussion sessions. 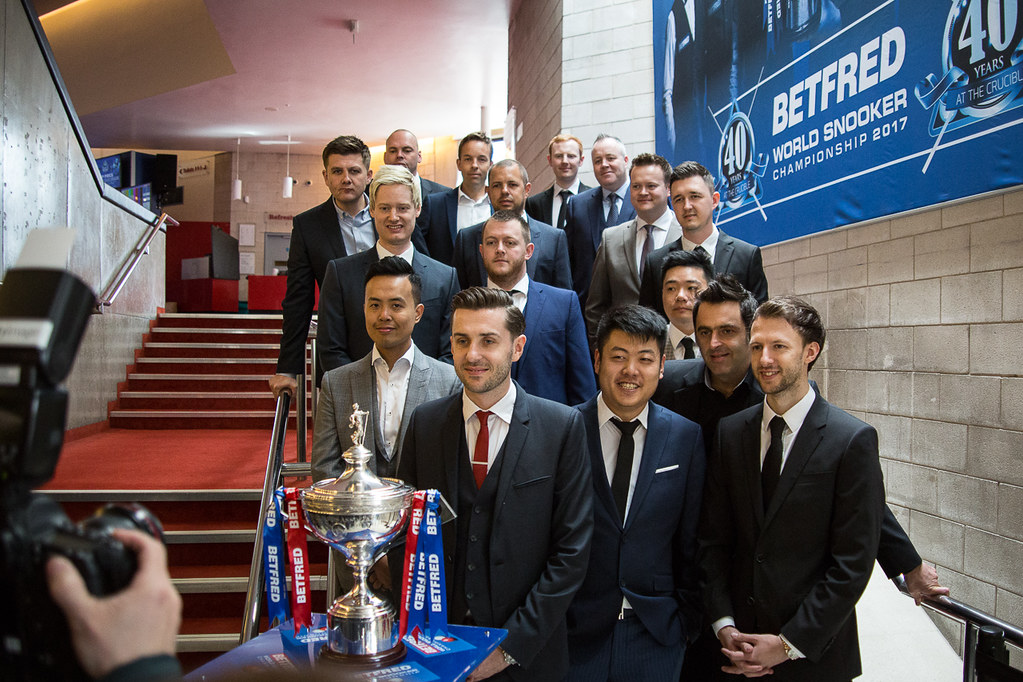 The Players’ Board will work with current players competing on the World Snooker Tour creating discussion that explores new ideas and new opportunities from a player’s viewpoint but taking a balanced approach and considering the commercial impact and requirements of key stakeholders within the game.

From there, it is a collective effort with everyone being on the same side: the players, the WPBSA Board, as well as WST and its partners working together towards the same mission to make snooker better. 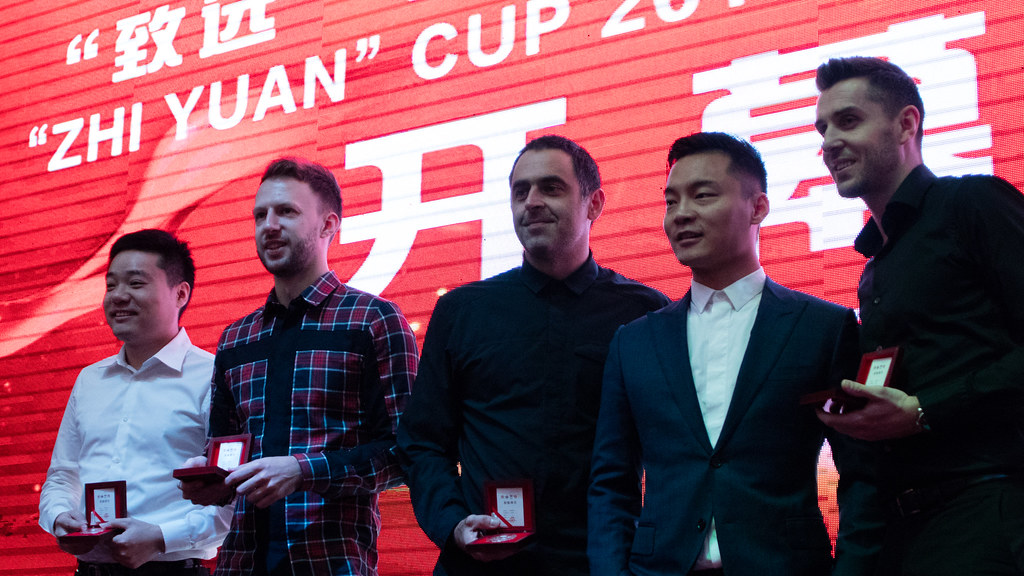 WPBSA Players aims to assist players in achieving a sporting/lifestyle balance during their careers and encourages them to seize opportunities that are open to them as professional players. It is anticipated that this will assist in the transition from a professional playing career (if the time comes) and into a future role. 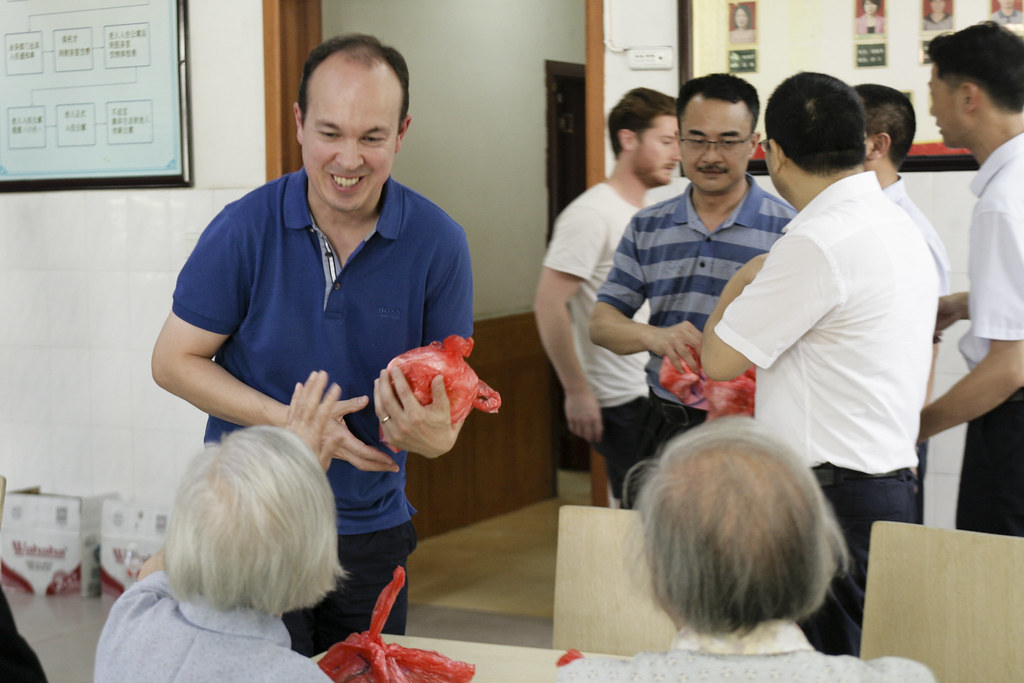 WPBSA Players aims to provide players with resources to help with public speaking, media skills and leadership. It will act in an advisory capacity to each player on social media usage and how to make the best use of their professional brand. It is recognised that personal brand promotion can inspire young talent around the world. WPBSA Players aims to utilise this resource to help grow the game of snooker and develop champions of tomorrow. 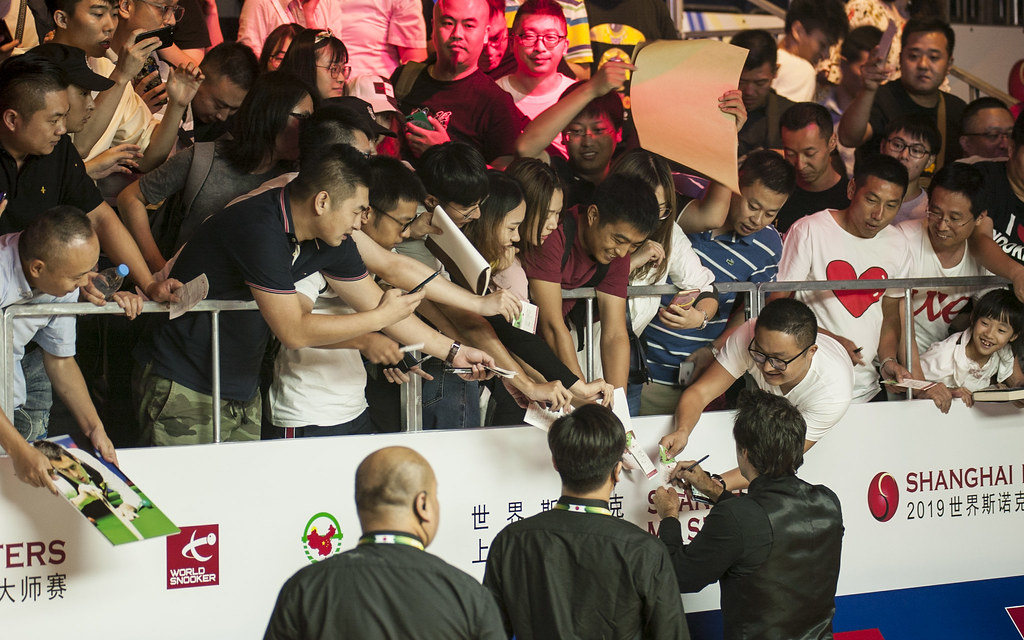 WPBSA Players will continuously engage with key stakeholders and organise programmes to help protect the game of snooker. WPBSA Players will seek to challenge anything that is considered to potentially impact negatively upon the game or the welfare of professional snooker players. 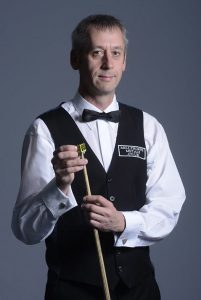 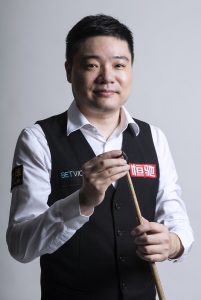 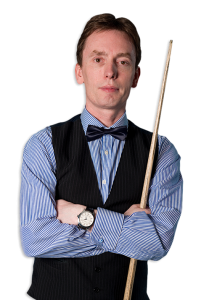 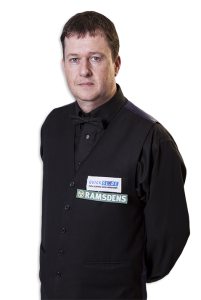 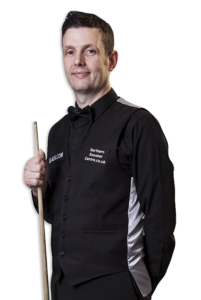 In 2019, the WPBSA appointed Neil Tomkins as its first dedicated Player Relations Manager, who provides a first point of contact across a wide variety of issues both on and off the table which affect the lives of its members.

Neil is a former professional player and combined with a post-playing career in sports management is ideally suited for the new role of Player Relations Manager. A strategic thinker and someone who combines an ability to listen to others with forming strong opinions based on facts to find effective solutions are attributes which help him handle the broad range of player related issues. 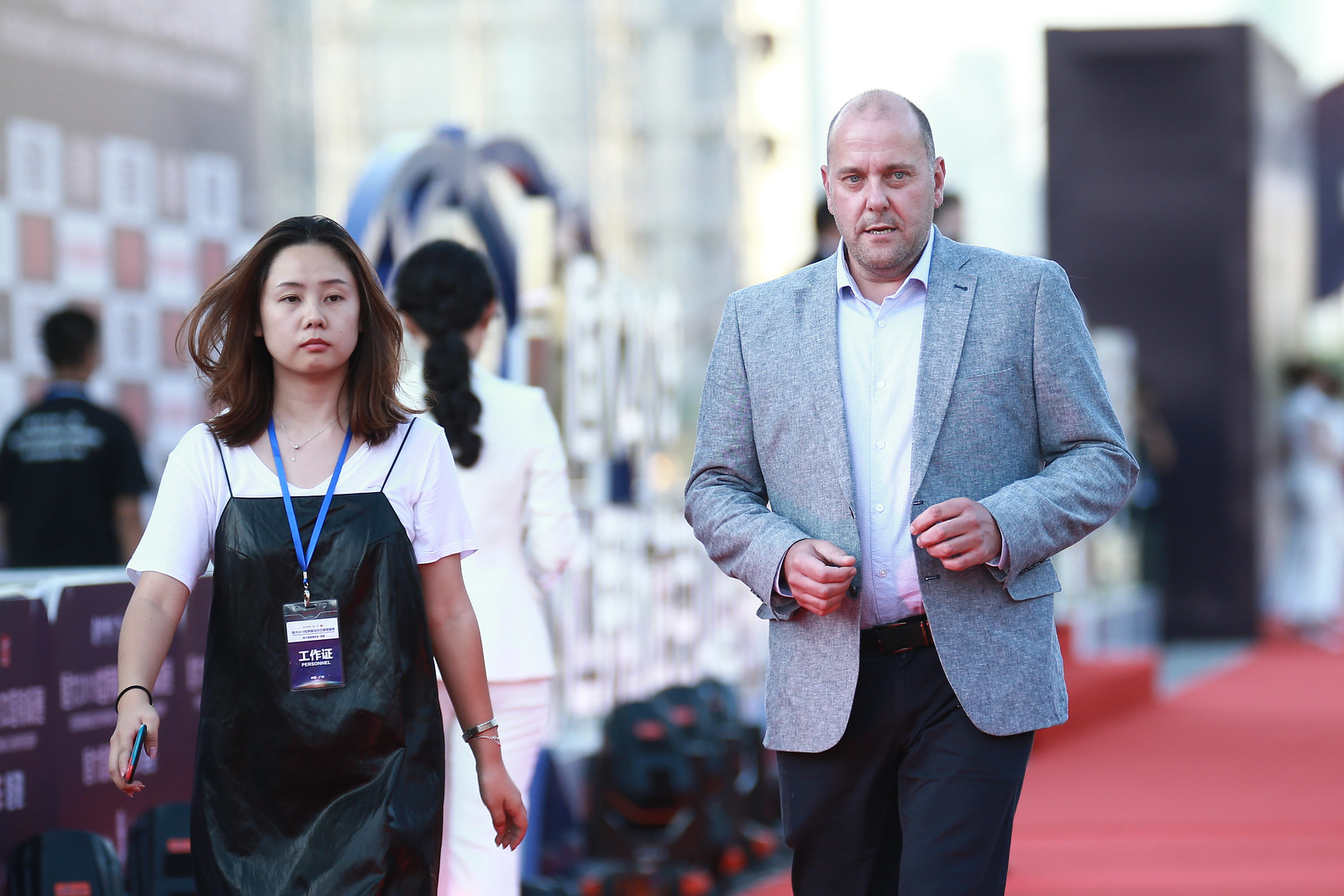 The WPBSA Players Annual General Meeting will take place each year between November 1 and December 31 in accordance with its Articles of Association. With effect from the WPBSA (Players)’s first annual general meeting, the Board shall at all times consist of a minimum of five Directors who are each a Player (as defined) and are willing to act as Directors.

5.5 Any retiring Director shall be eligible for re-appointment for one or more four-year terms by the WPBSA following the prior approval of a majority of the WPBSA Voting Members. In the absence of such approval, the Director(s) in question shall be deemed to have been removed from office.
5.6 No person other than a Director retiring at an annual general meeting of the WPBSA (Players) shall, unless otherwise recommended by the Board, be eligible for election to the office of Director unless there shall have been left at the registered office of the WPBSA (Players) written notice signed by two WPBSA Voting Members (excluding any director of WPBSA who is also a WPBSA Voting Member) proposing such person for election and also written notice signed by that person of his willingness to stand for election. Any such notice must be left at the registered office of the WPBSA (Players) on or before 1st October for the following annual general meeting of the WPBSA (Players).
5.7 The appointment and re-appointment of each Director is subject to the individual in question satisfying and continuing to satisfy the WPBSA’s “fit and proper person test” (as in force from time to time).
5.8 No person may be appointed or serve as a Director if:
5.8.1 he is a manager, agent or representative of any professional snooker or billiards player or is an officer or employee of any such player management or agency business; or
5.8.2 he is a current director or employee of World Snooker or, unless he is a WPBSA Player Director, the WPBSA.