Since 2006 we have welcomed over 600 people from across the globe to the WPBSA Coaching Programme.

Below we profile just a few of those who have gone on to achieve success in their local area and beyond as an officially qualified WPBSA Snooker Coach, recognised by snooker’s world governing body… 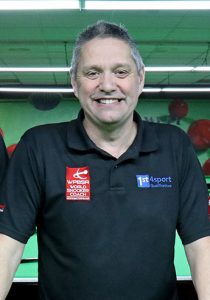 A qualified WPBSA Snooker Coach since 2013, Steve runs a weekly junior academy at his local club in Hartlepool for children aged between 6-15.

He has also been the lead coach for World Disability Billiards and Snooker since 2018 and has regularly organised Cue Zone at WST events. 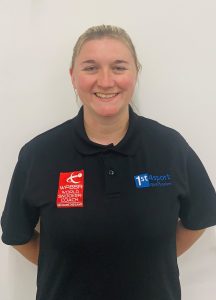 Alongside her playing career she owns her own cue sports shop from which she offers regular coaching and in 2019 she was lead coach at Women’s Day at the Cue Zone in Sheffield. 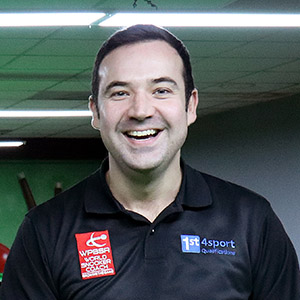 Colin has established himself as a regular coach at World Disability Billiards and Snooker events and WST Cue Zone, as well providing services from his own private snooker room in Shropshire since 2016. 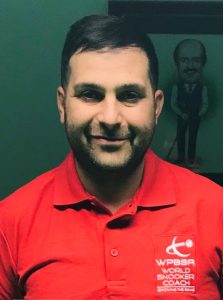 Manager of the popular Brighton Castle Juniors Club, Kai regularly coaches players ranging from 5-21 years of age and is actively involved in the promotion of junior snooker on social media. 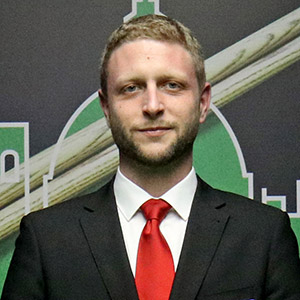 Based in Hungary, Gergo is a referee on the World Snooker Tour and EBSA coach who gained WPBSA Level 1 accreditation in 2019. He is part of a team in Budapest which offers weekly ssessions to junior players at the Szervátiusz Jenő Primary School to introduce more young people to the sport. 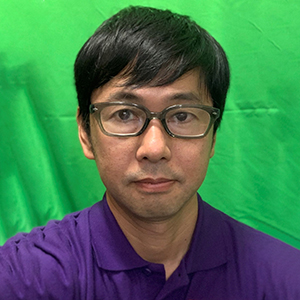 Yutaka has championed snooker in Japan for over 20 years and was heavily involved with the staging of our sport at the World Games for the first time in Akita 2001.

He has helped players including Keishin Kamihashi who competed at Q School in 2019 to improve their game and also encouraged women players to compete in the World Women’s Championship. 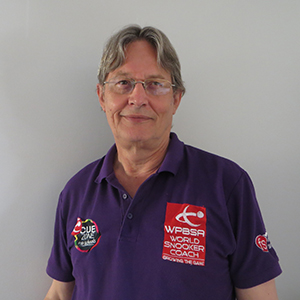 A qualified WPBSA Snooker Coach since 2007, Tim has coached boys and girls from the age of five to men and women aged 80+. He is closely involved with Cuestars in Southern England and also runs the junior leagues at Chandlers Ford Snooker Club and Waterlooville Sports Bar in Hampshire.