First introduced to the professional World Snooker Tour (WST) in 1976, the world ranking system provides a basis upon which players are ordered based on their results during the previous two years. These rankings are then used to determine seedings and in some cases qualification for WST tournaments.

Until the start of the 2010/11 season, the world ranking list was updated once annually following the World Championship. This has since changed with the official ranking list now updated following each ranking event, with seeding cut-offs introduced following designated events to determine event seeding.

Further changes were introduced at the start of the 2014/15 season, when the rankings were changed from the traditional points-based system to one calculated on the basis of prize money earned at counting events. 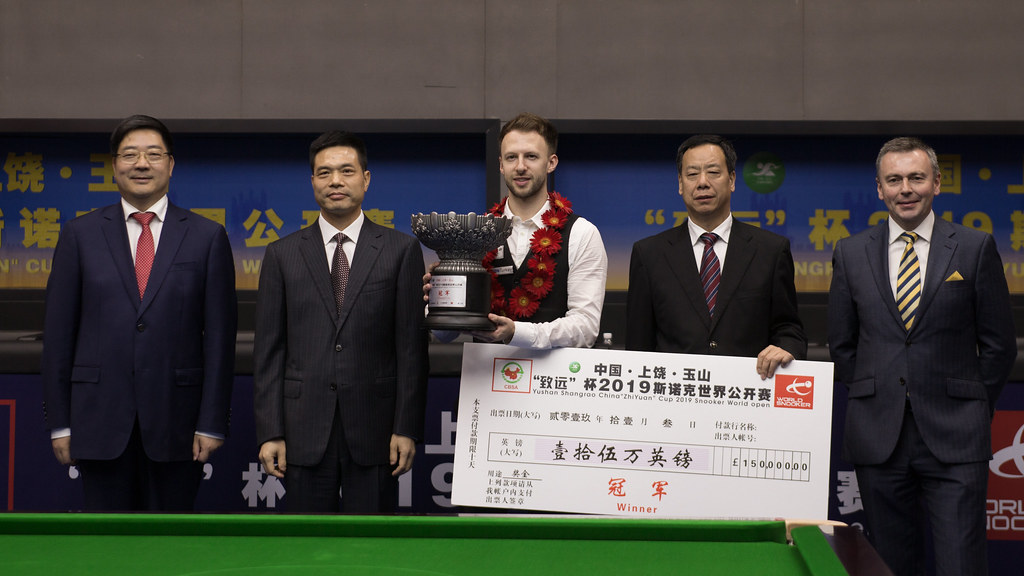 The following prize money will NOT count towards the world ranking list for the 2020/21 season: 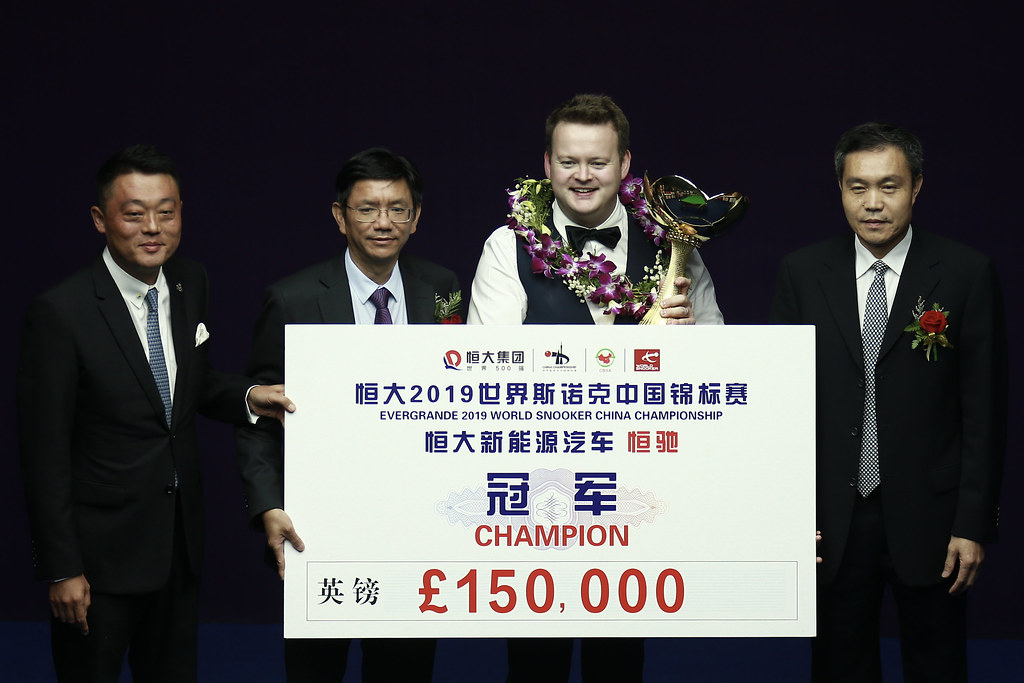 When talking about rankings we often talk about players ‘defending’ money or ‘losing’ money, but what does this actually mean?

In reality however, he still would have dropped, as the amount that he would have earned by finishing as runner-up (£200,000), would have been less than the amount that he took home for winning the event in 2015 (£375,000). He would therefore have ‘lost’ £175,000 from his official world ranking after the tournament and been overtaken. 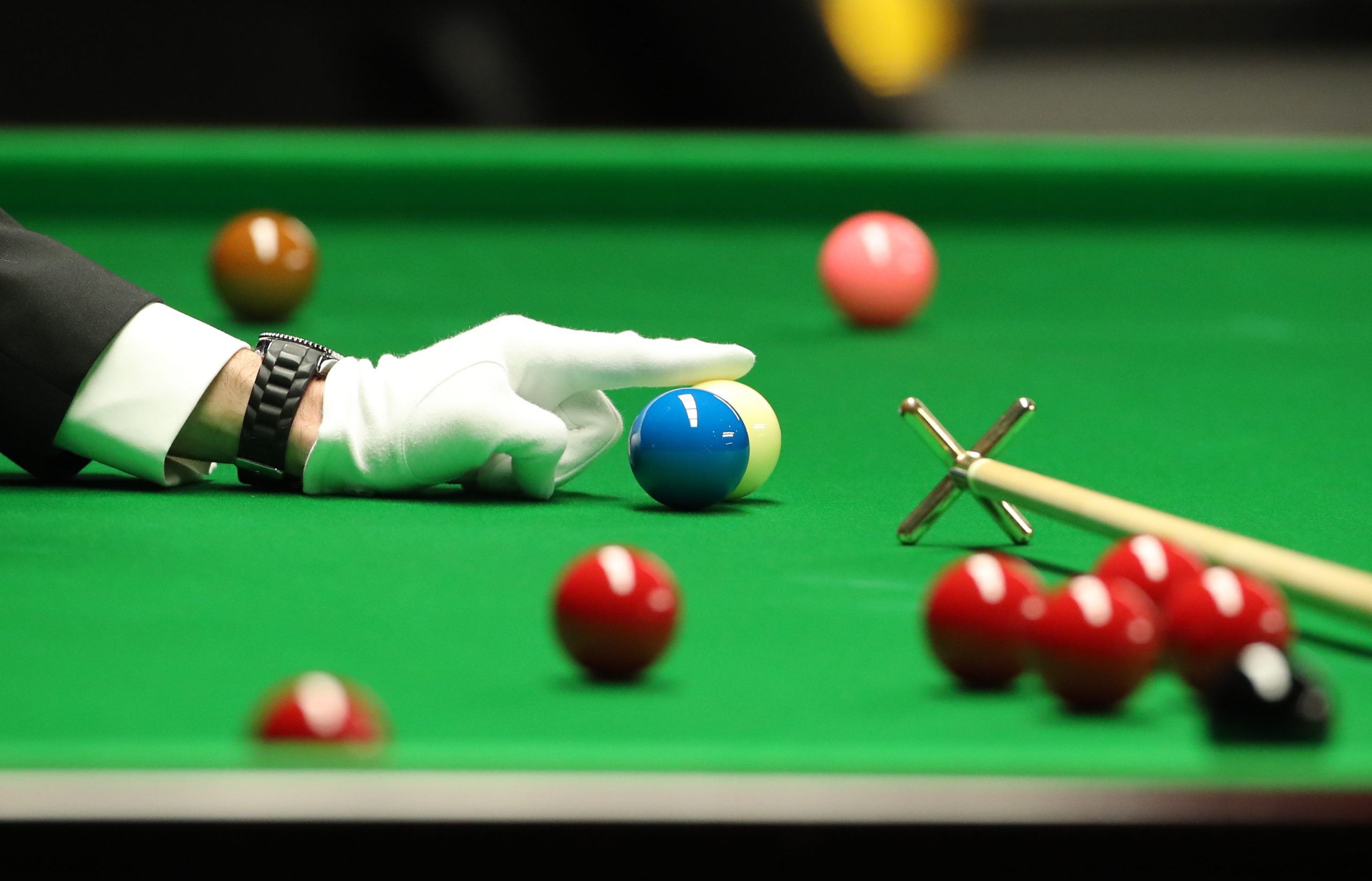 Although the official world rankings are updated after each completed event, the seeding lists used to determine seedings for future events are instead revised at specified points during each season. These points are known as ‘seeding revisions’ or ‘seeding cut-off points’.

The mid-season revisions during the 2021/22 season will take place following the:

Although the official world ranking list is the correct list to determine the current world ranking of a player, often during or prior to an event we can forecast what the rankings are currently on course to be at the time of the next seeding revision. This list is known as the Latest Provisional Seedings list.

This is important because this list provides the clearest ‘live’ picture of the rankings and allows players and fans alike to anticipating significant movements on the ranking list, particularly at crucial moments of the season.

For example, prior to the World Championship each year there is speculation as to which 16 players will qualify to play at the Crucible Theatre automatically and who will have to qualify for the final stages. Although the official ranking list will continue to include prize money up until the conclusion of the event immediately prior to the World Championship, the latest provisional seedings list will have already taken into account money that is due to be removed, therefore providing the most accurate reflection of the qualification race for the tournament. 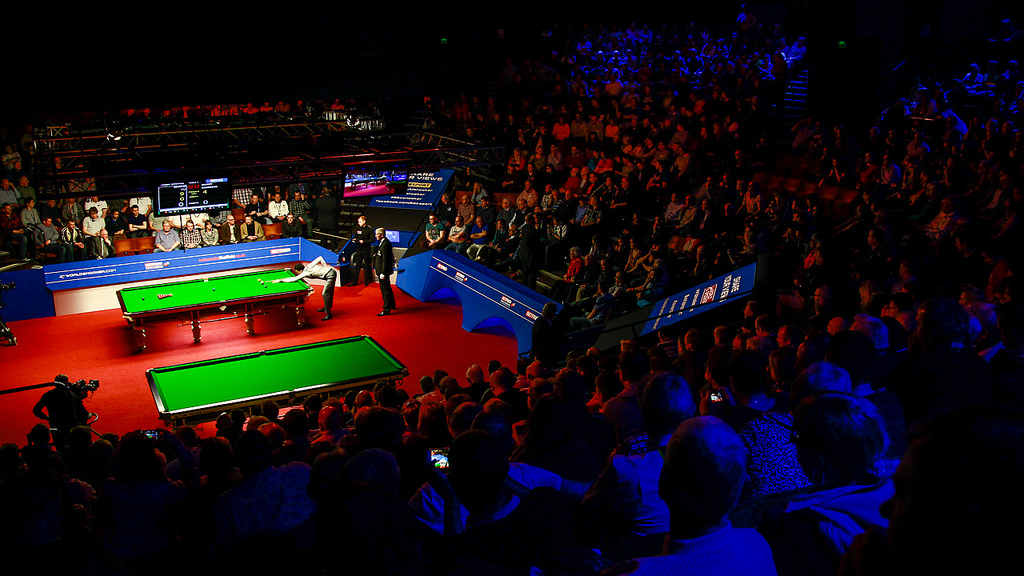 The above principle can also be applied to future seeding revisions, not only the ‘next’ revision. For example at the start of each season, it is possible to forecast who is currently in position to qualify for the Masters, despite the fact that this takes place approximately six months after the start of the season.

This is possible by taking the ranking list at the start of the season and then taking into account the deduction of all prize money earned prior to the conclusion of December’s UK Championship (following which the top 16 at that time will qualify for the Masters). This list is referred to as the ‘Race to the Masters’ and similar lists are often used to calculate qualification for tournaments including the World Championship, World Grand Prix, Players Championship and Tour Championship. 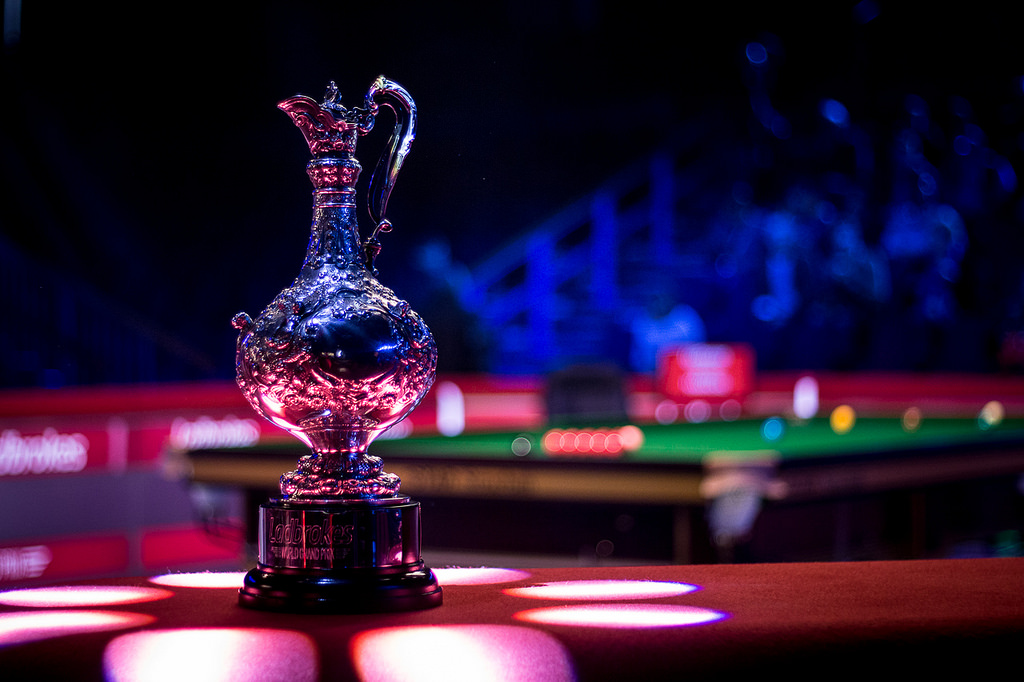 Alongside the official two-year world ranking list, during recent seasons WST has also maintained a separate ‘one-year’ ranking list. As the name would suggest, this ranking list includes prize money earned at world ranking events during the current season only and is used to determine the qualification for specified tournaments, currently including each of the three Cazoo Series events as set out below: