Rules of Snooker and Billiards

These are the rules that govern how to play snooker and English billiards.

The current version of the Rulebook was initially released in August 2019 and represents the most significant rules update in the sport in many years.

Overseen by the WPBSA Rules Committee chaired by Jan Verhaas, in consultation with experienced referees around the world, the update added clarity and consistency of wording to the previous rules, as well as making a small number of key changes.

With snooker and billiards now played in more countries than ever before, the revised rules were also written to be easier to translate into other languages. 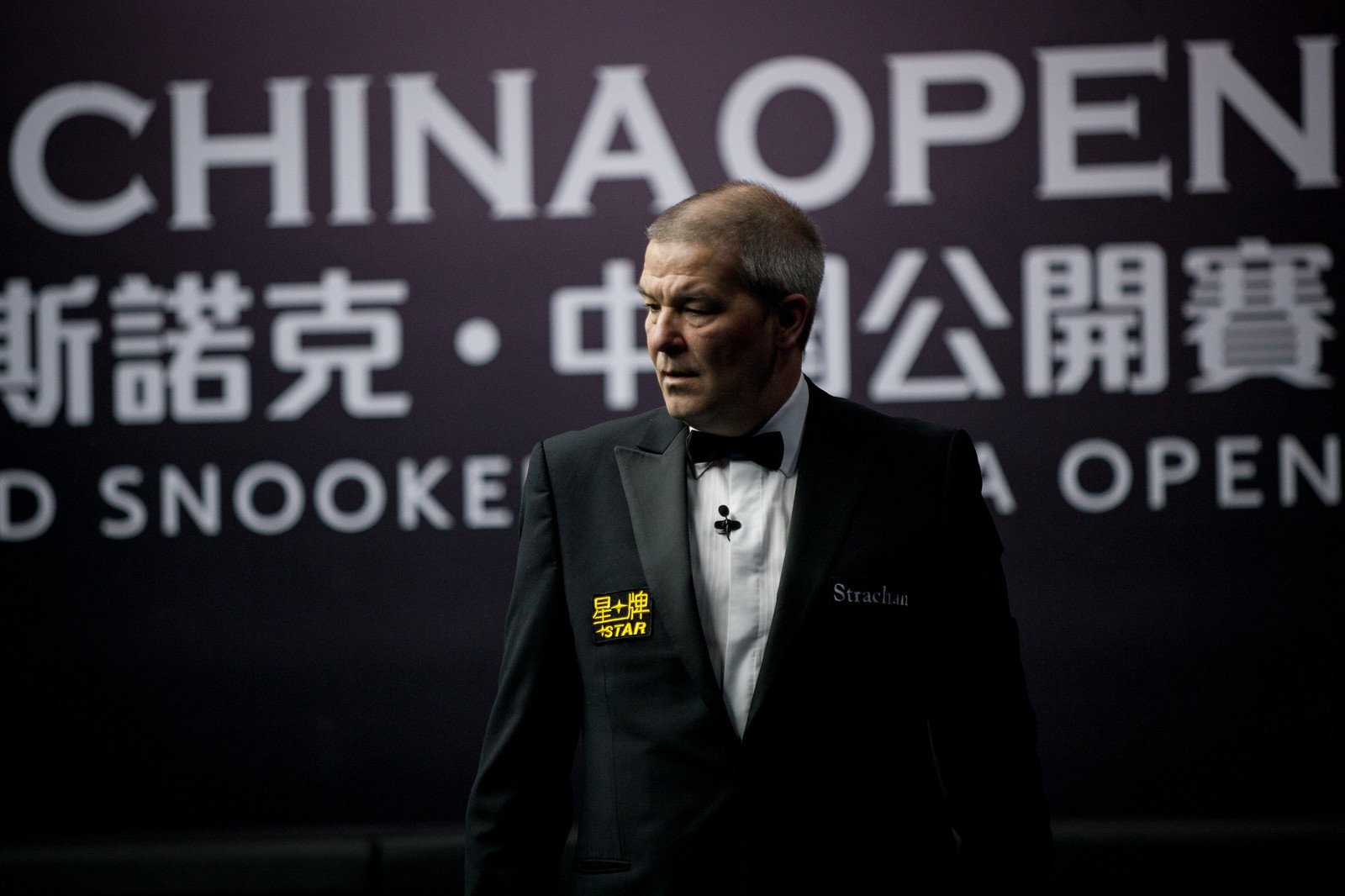