The United States of America is set to have representation on the World Snooker Tour next season as Ahmed Aly Elsayed defeated Canada’s Amar Sadeg 5-1 in the final to win the 2022 Pan American Snooker Championship.

Organised by the Pan American Billiards and Snooker Association (PABSA), the tournament – open to all amateur players in North, Central and South America – was held at the Corner Bank in Toronto. 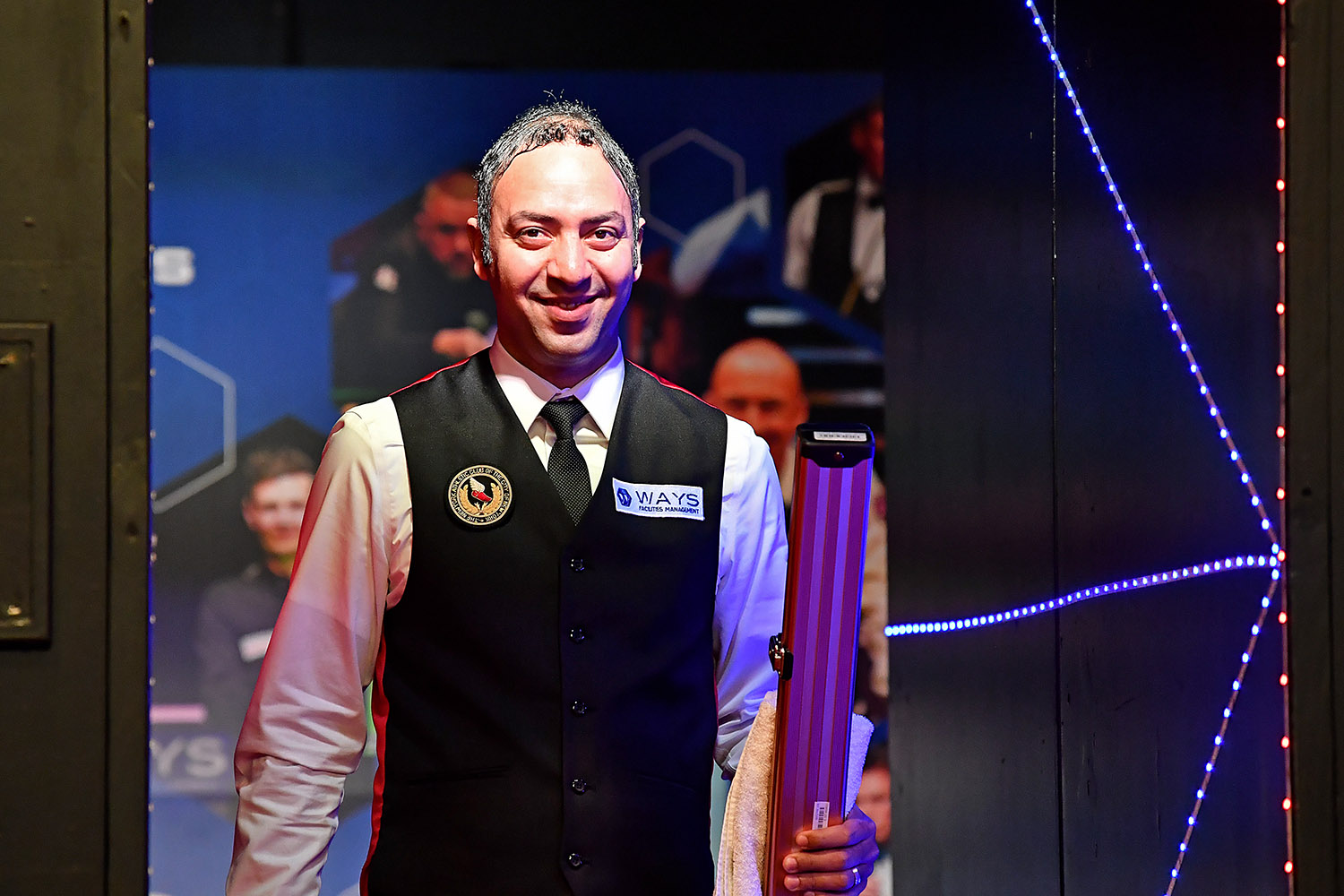 Record six-time United States National Champion Aly bounced back from losing his Pan American Seniors title at the same venue a few days previously to secure the biggest accolade of his career to date and a two-year professional tour card for the 2023/24 and 2024/25 campaigns.

The New York cueist top scored with a 94 break as he defeated Phil Snache (Canada) 4-0 in round one to set up a quarter-final tie with reigning Canadian National Champion Vito Puopolo – the person who dethroned and replaced him as seniors champion here earlier in the week.

There was never more than a frame between them, as Aly won the final two frames with the help of two half-century breaks to squeeze through 4-3.

Aly had to survive another deciding frame finish in the semi-finals against Brazil’s Noel Rodrigues, who had eliminated former professional and countryman Itaro Santos 4-1 the round before.

Again, the pair could barely be separated, but it was Aly who made it through whilst registering efforts of 68 and 90.

On the other side of the draw, Sadeg denied compatriots Alex Zhang 4-2, Derrick Claus 4-1 and then crafted a break of 75 during a 4-2 last four victory over John Brooks.

However, Aly was not to be denied the title, as he ran out a comfortable winner in the final.

Aly – who played at the Crucible Theatre last May in the World Seniors Championship – follows in the footsteps of former champions Igor Figueiredo (2019) and Victor Sarkis (2021). 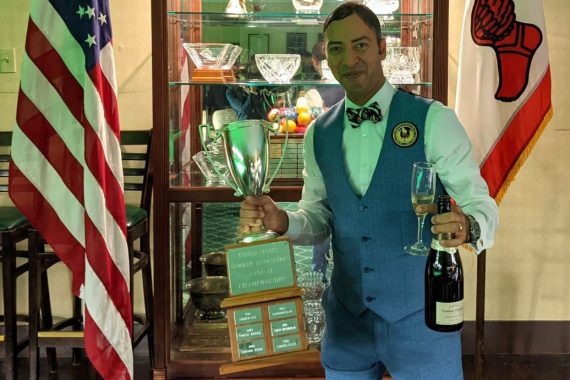