Berrisford Appointed to WDBS Board

Home » Berrisford Appointed to WDBS Board

World Disability Billiards and Snooker (WDBS) has today announced that Simon Berrisford has been elected to the WDBS board with immediate effect.

Simon joins the existing board of Nigel Mawer QPM (chairman), Clive Brown and Bob Hill, bringing his wealth of commercial experience and unquestionable enthusiasm for the role to the WDBS as we look to build upon the progress made during the past two years.

WDBS Chairman Nigel Mawer QPM said: “I am very pleased that Simon has agreed to join the WDBS Board. He has been a great advocate for disability snooker and the WDBS as well as a big supporter of our events.  As well as having a background in snooker, Simon will be an asset in taking forward the search for sponsors to support the work of the WDBS as it continues to grow.”

As a fully qualified Level 2 WPBSA World Snooker coach, Simon will continue to support WDBS coaching days, providing guidance and advice to people with all disabilities.

Simon will also play an active role in attracting new partners to the WDBS. Through the event sponsorship provided by his existing companies including J&S Trading and 888lcd.co.uk, Simon has already contributed significantly to the running of tournaments for an extended period and this will continue to be the case going forwards.

Simon Berrisford said: “I am very proud to have been chosen to join the WDBS board of directors.  Since my first involvement in early 2017 I have been immensely impressed with this sector of the sport, in particularly with the competitors themselves.

“The WDBS is progressing at a phenomenal rate.  I hope that my inclusion within the board will push disability snooker to further levels and beyond.  There is no limit to what both the WDBS and its competitors can achieve.”

Simon and the rest of the team will be at this weekend’s J&S Trading Northern Classic, to be staged at the Elite Snooker Club in Preston this coming weekend of 2-4 February.

Learn more about the WDBS Board of Directors HERE. 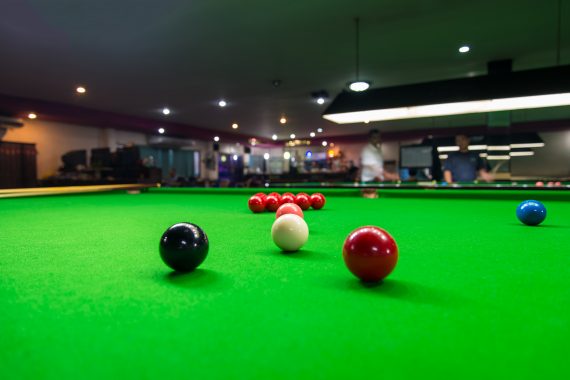 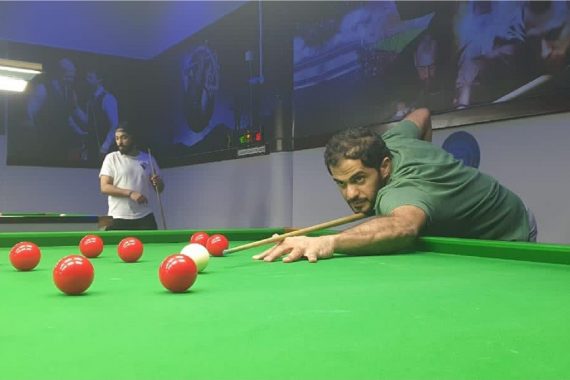