Ryan Day won his fourth ranking title – and the biggest of his career – as he came from 7-6 down to beat Mark Allen 10-7 in the final of the Cazoo British Open.

Welshman Day had previously won the Riga Masters, Gibraltar Open and Shoot Out, and has beaten John Higgins at the Crucible, but admitted that this week’s triumph in Milton Keynes is undoubtedly his greatest achievement in snooker.

The 42-year-old banks the top prize of £100,000, doubling his previous best pay day, and takes the Clive Everton Trophy back to Pontycymmer. The spin-offs are significant as he earns a place in the Cazoo Champion of Champions, looks sure to be in the field for both the World Grand Prix and Players Championship, and having climbed from 27th to 16th in the rankings he is back in contention for a spot at the Cazoo Masters in January. 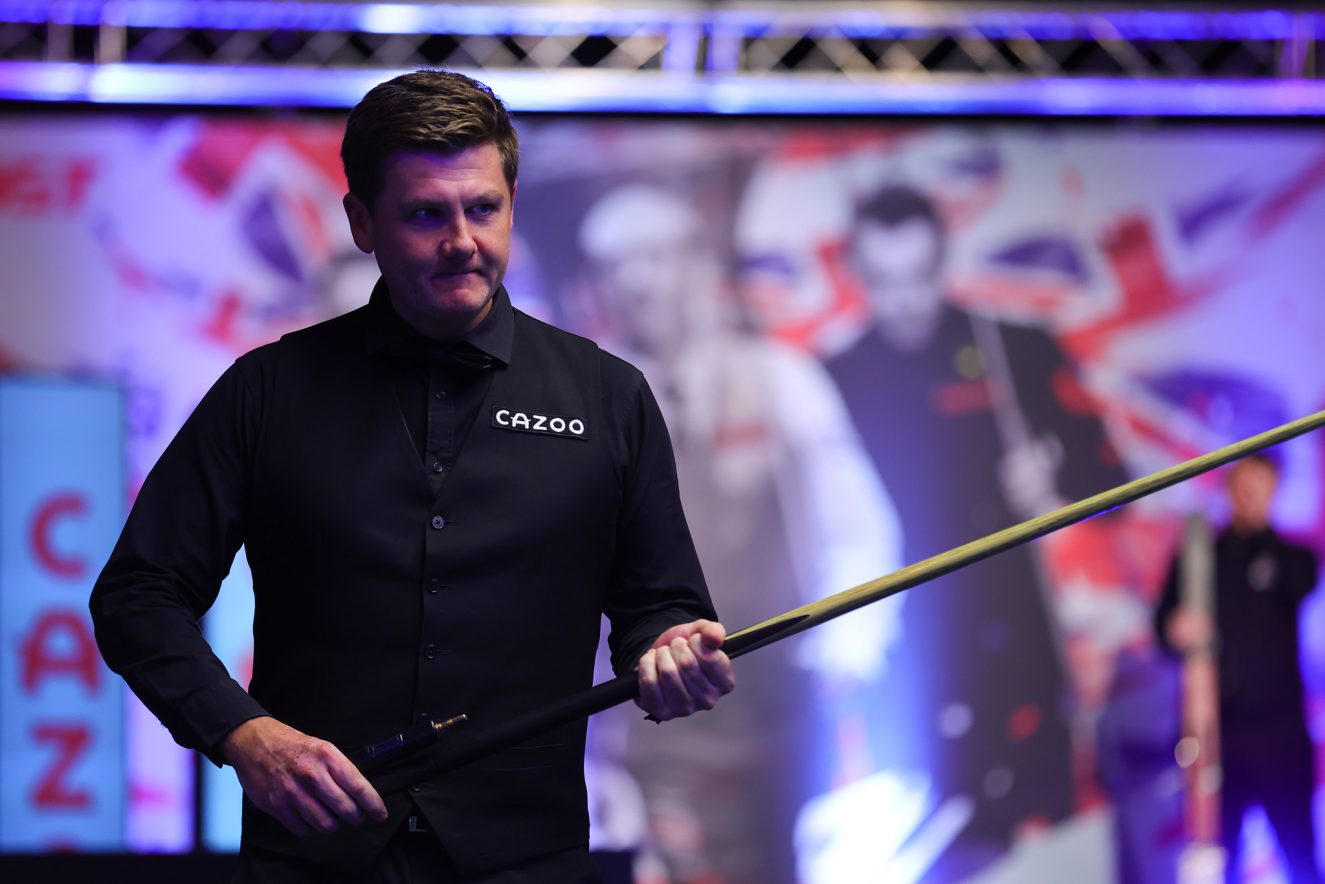 That’s a tremendous reversal of fortune for a player who failed to go beyond the quarter-finals of any ranking event last season. He began working with renowned coach Chris Henry in 2021, and confidence has come flooding back for one of the most fluent break-builders of his generation.

Northern Ireland’s Allen came into the final as heavy favourite having been the best player of the week, but was outplayed at the decisive moments as his opponent reeled off the last four frames of an exciting contest. Antrim’s 36-year-old Allen, who missed out on a seventh ranking title, earns £45,000 and climbs from 14th to tenth in the world.

Allen took the first frame of the evening session to go 5-4 ahead, and had a chance in frame ten but potted just one red before missing the blue to a centre pocket, handing Day the chance to compile a break of 58 to get back on level terms. Allen regained the lead with a 53 before Day’s 79 made it 6-6 at the interval.

In frame 13, Day had a chance to clear from 41-5 behind, but missed the last red along the top cushion on 48. Allen later failed on the final pink, but got another chance and slotted in a long pink to edge ahead for the fifth time. Once again Day restored parity, thanks to a run of 74. Allen had a clear scoring chance early in the 15th but missed the blue to a top corner, and his opponent punished him with 70 to take the lead for the first time since 4-3.

A run of 84 saw Day go 9-7 ahead – the first time that either player had led by two frames. Tension took hold in frame 17 as both players missed chances. It came down to a tactical exchange on the yellow and Day, leading 49-39, laid a crafty snooker and from the chance that followed he cleared to the pink for victory.

“It’s special,” said Day, who was joined by wife Lynsey and daughters Francesca and Lauren as he celebrated with the trophy. “It was a fantastic match and a top standard for most of it. I felt like I got stronger as it went on. To be able to share that moment at the table with the trophy and the family is magic.

“Last night I was worried that the match would all be done and dusted early in Mark’s favour, because of how badly I played in the semi-finals, it could have been a massacre. But I slept well, changed my mindset and played a lot better.

“I have had some horrific defeats and played some awful matches in the last few years and I was wondering whether the end was near. But a win like this gives me at least another couple of years with a cue in my hand and hopefully there is more to come. Winning a big event like this shoots you up the rankings and I need to capitalise.

“My wife had already booked a holiday in New York in December so the £100,000 comes at a good moment!”

Allen, who has now lost eight of his 14 ranking finals, said: “I know how hard it is to win tournaments. The really top guys make it look easy, and it’s not. So all credit to Ryan because it has been a while since he got over the line in a big event. I missed the blue at 7-7, then after that he made good breaks and closed it out well. I had my chances and didn’t perform well enough.

“Ryan said himself that he really struggled in the semi-finals last night (beating Robbie Williams 6-5) but I knew he would play better today. The first session today was a really high standard, then he continued that into tonight’s session and I didn’t.”

Allen lost over four stone in weight over the summer and added: “I feel I have my priorities better now. I did it for my life, rather than my snooker, but if it helps my game as well that’s brilliant. I am getting myself healthier because I want to be around for my family.”

How To Watch The Cazoo British Open 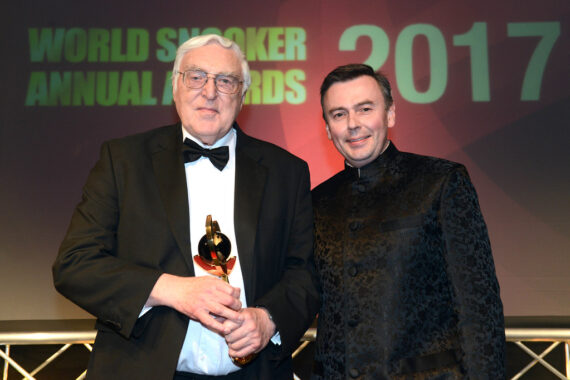