In a tournament that was first contested for in 1947, Duncan Bezzina added his name to the distinguished roll of honour for a fourth time when he won the 2019 Malta National Snooker Championship on Friday evening.

Organised by the Malta Billiards and Snooker Association, the event was held over several weeks with the top players in the country being whittled down via two different group phases. Eventually, just four hopefuls remained for the semi-final knockouts.

Held on consecutive nights at the purpose-built Malta Snooker Academy in Hamrun, the latest champion was discovered. Bezzina began his match against reigning champion Brian Cini with breaks of 64 and 53. The opening four frames were shared but Bezzina found some freedom after the mid-session interval to ultimately win 5-3.

In the other last four encounter Aaron Busuttil ousted the vastly experienced former professional Alex Borg – a 13-time winner of this championship – in a deciding frame, 5-4.

Seeking a maiden victory in this competition, but now in his third successive final, Busuttil started the showdown impressively by constructing a 99 break in frame one. Bezzina struck back in the next before an effort of 44 helped him to a 2-1 advantage, although his opponent levelled things up with a clearance from green to black in the next.

Frame five may have proved to be crucial come the final outcome. After making a 44 earlier in proceedings, Busuttil rattled a mid-distance frame ball pink when stretching. Bezzina capitalised by potting the pink and getting pin-point position on the final black that he duly sank.

On resumption after the interval Busuttil regrouped with a 60 to square up at 3-3 but runs of 47 and 69 saw Bezzina establish a two-frame cushion and move just a frame away from glory. A 40 break aided a determined Busuttil to reduce the gap back to one, but 38-year-old Bezzina kept his cool in the tenth to emerge a 6-4 victor. It was perhaps a case of déjà vu as this was the same scoreline when the two met in the 2017 final.

During last year’s World Snooker Federation Championship that was held on the island, several host nation representatives qualified for the knockout stages with Bezzina finishing as the best performer after losing to eventual runner-up Adam Stefanow in the last 16.

Busuttil, Cini and Borg are all set to feature at Q-School in Wigan later this month as they aim to secure a ticket onto next season’s professional circuit. 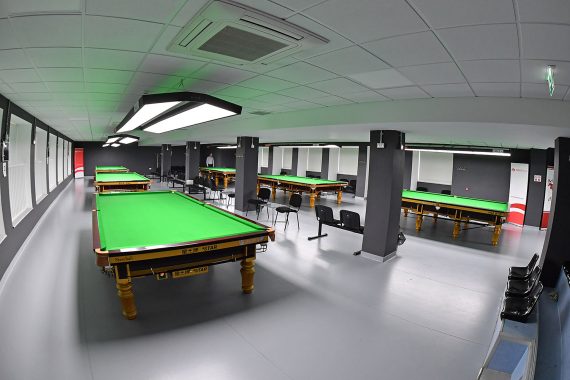 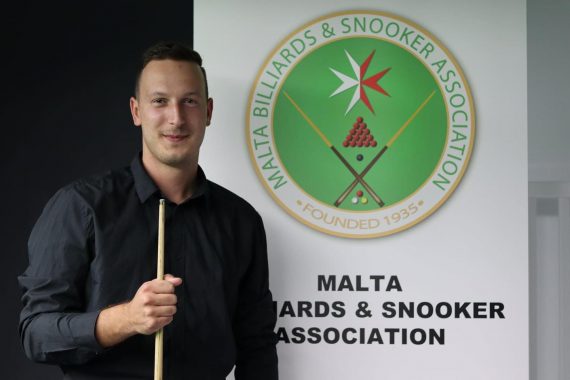 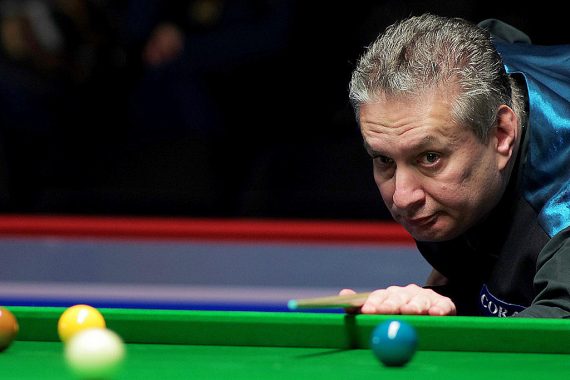 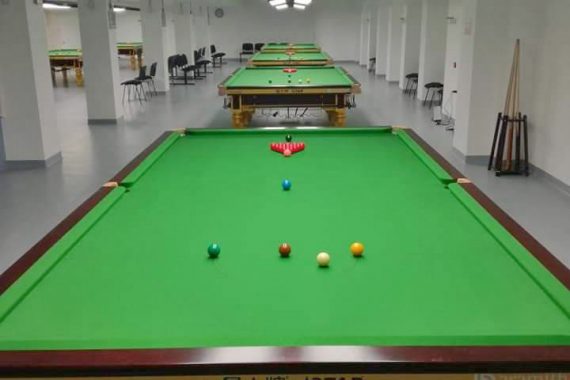