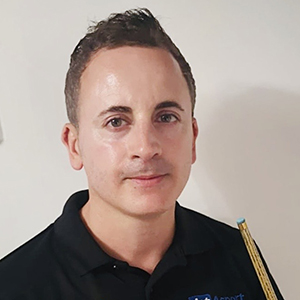 • 2018: Underwent coaching exam in front of an examiner after completing coursework, thus obtaining my 1st4sport Level 2 Certificate in Snooker Coaching.

Over the years I have studied snooker in great depth and having competed on the pro circuit I can pass on my knowledge & experience to players of all ages and abilities.