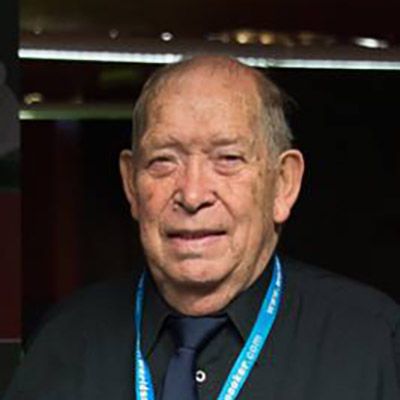 I am a professional snooker coach based at the Swinton Leisure Centre: 1 Wellington Road, Salford, Manchester, M40 4BR. Details available on the website: www.swintonleisure.co.uk/nwejsa

I also volunteer at Cue Zone events at Major UK tournaments by arrangements with the WPBSA.

My Academy, The North West Junior Snooker Academy, was awarded “Club Mark” in 2013

Awarded The “Special Recognition to Sport” award, for 2013/14

I am also an ”Emeritus Member of the Salford Sports Network”

I was a semi-professional player for many years and have a highest break of 141. I became a Referee in the 1980s for Wales and England. During trips with the Welsh Association, I was asked to help some players from other countries with their game, and the interest as a coach came from there.

So being a player and a referee, it was a natural progressive step to become a coach as they are both the basic fundamentals of becoming a good coach and the game.

I have been an international snooker coach travelling all over the world for over 30 years.