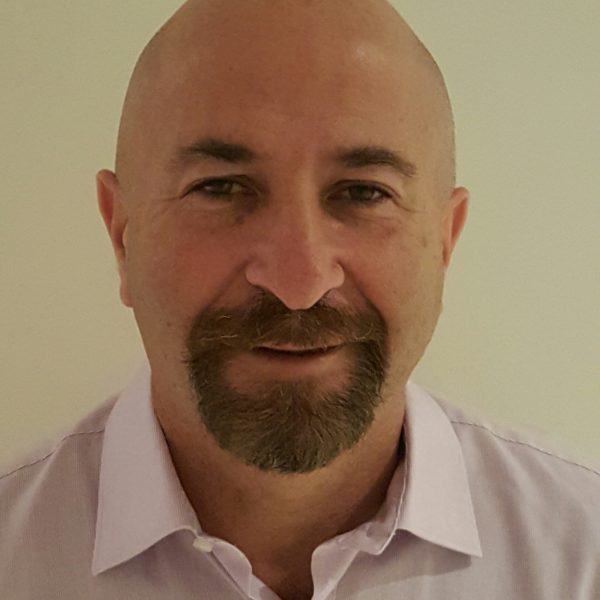 I have coached many people at a variety of billiard sports. This includes the elite Melbourne High School and Australian Junior Snooker Champion Arthur Lim.

Coming back from my pro snooker and billiards commitments from the UK every year it was a natural progression to help people in Australia. The man who made the first 147 ever, Murt O’Donoghue took me under his wing and showed me the benefit of coaching and mentorship at the start of my playing career.

I coach beginners to advanced levels, juniors to seniors, male and females. I also have a Graduate Diploma of Education from Monash University so I know how to transfer my knowledge.

Initially coached people in Australia and after doing the course with Terry Griffiths coached people in England and then was the National Coach of Singapore, when they won their first ever Gold Medal in the South East Asian Games. I was also sent by the WPBSA as an official coach in China travelling to Beijing and the North East Border. I have also coached in Europe.

I have coached many top players in Australia including pro Vinnie Calabrese. I spent a lot of time with Neil Robertson in his formative years discussing the game and travelling to tournaments together.

Having played for so long I have a unique array of titles, achievements and mishaps which I now understand why they happened so can help others not to make the same mistakes:

Other interests include Australian Rules Football, cricket and most of all interested in my children.