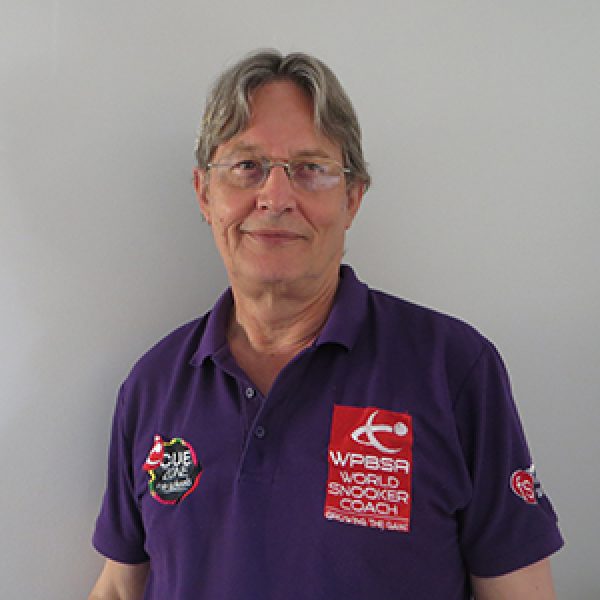 He is also closely involved with the Cuestars organisation which runs tournaments for all ages around central southern England.

Since qualifying in 2007, Tim has coached boys and girls from the age of five to men and women aged 80+.

Tim packed in his day job in 2012 and now works full time within the snooker fraternity. As well as one-to-one and group coaching – and running junior leagues and tournaments – Tim also writes about snooker for the Cuestars website and various local newspapers.