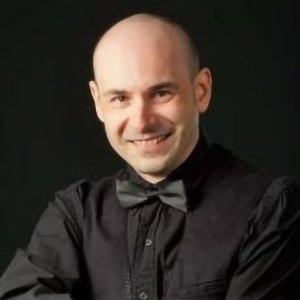 I was one of the Czech snooker best players – participated on ECH 2007 and 2008. I stopped playing to give all to coaching and improving Czech and Slovak snooker players.

I have coached players on all levels. My best students are national snooker champions and number ones in ranking.

I invented the program “puzzle snooker” which is a system of routines for improving players step by step.

Aleš Herout, which I started coaching from his 10 years old, win first tournament at age 12. Now he is 18-years-old, two-time Czech snooker champion and for four years Czech no.1 in ranking. He was the only 15-year-old player which goes through to the last 32 at the European Championships in Wroclaw.

I have a snooker Academy in Prague.

I invented tournament series “SIXRED”, which was played in two countries (sixred.cz)

I have organised a snooker camp, where we have about 50 players, during summer for more than 10 years.

My main aim is to help young players improves their skills and teach them all about snooker.