Today sees the start of the Cazoo Tour Championship from the Celtic Manor in Wales – an event which will also see the final seeding list set for the Betfred World Championship next month.

Below we take a look at the importance of the competition from a ranking perspective for those involved, including what can still change with a total prize fund of £380,000 to be won. 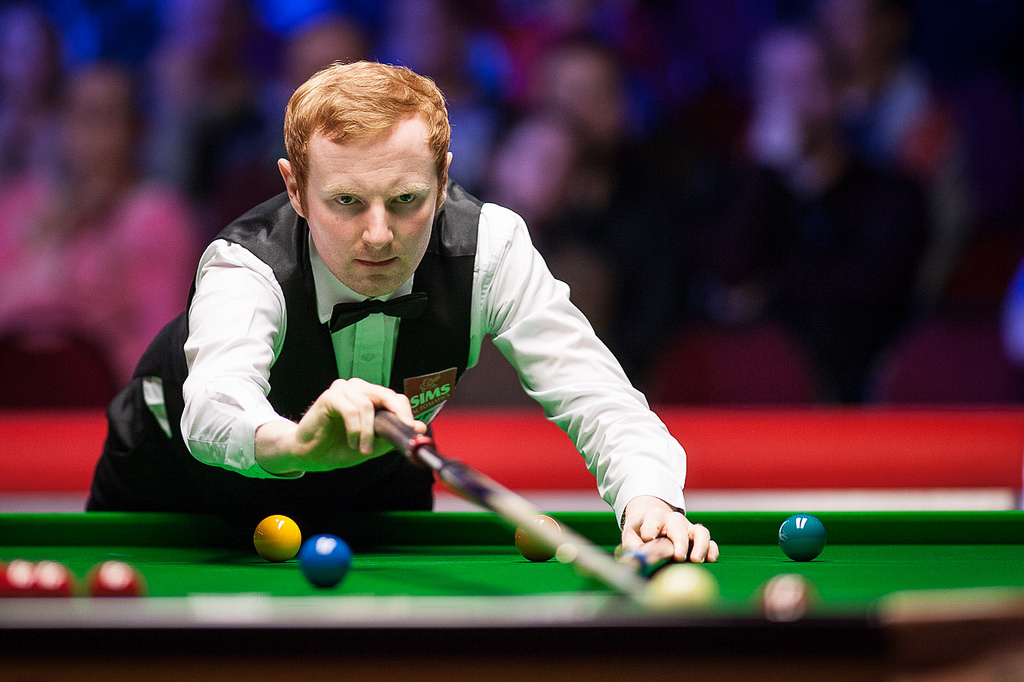 As in 2020, we head to the Tour Championship with the identities of the 16 players set to be seeded straight through to the Crucible stages of this year’s World Championship already known.

This is because when we look at the latest Race to the Crucible list (that which already takes into account the removal of prize money earned at the 2020 Tour Championship), the only players still able to add to their totals prior to the crucial seeding cut-off, are already inside of the top 16.

This means that the likes of 2015 champion Stuart Bingham, 2006 winner Graeme Dott and two-time runner-up Ali Carter will be among those who will be in the qualifying draw as they cannot now improve upon their current positions in time. 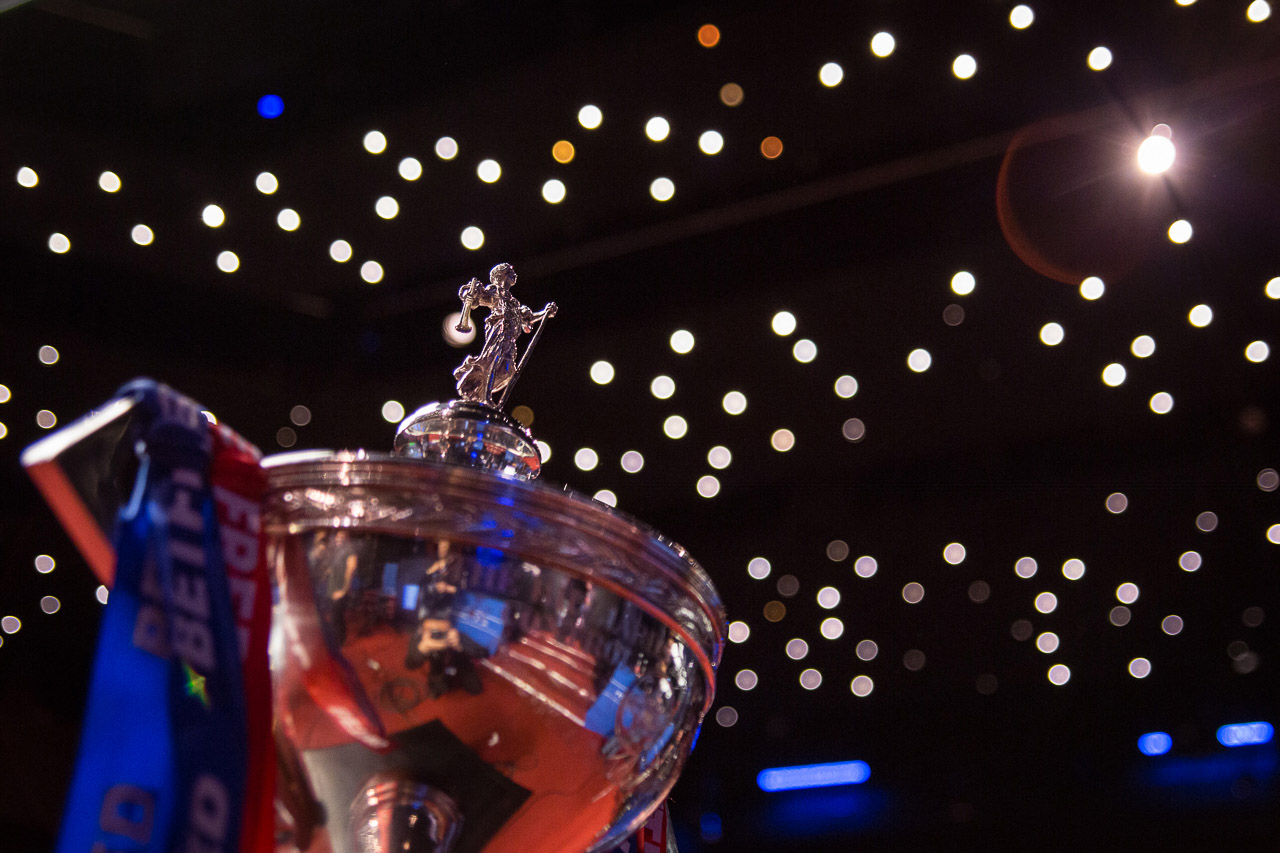 With a first prize of £150,000 to be won in this week, however, there is still much that can change in respect of the order of the top 16 players.

As it stands, the last 16 draw (if all first round matches in Sheffield were won by the seeded player) would currently look as follows:

Of these players, five are already locked into their respective places in the provisional draw prior to the start of the Tour Championship.

Ronnie O’Sullivan and Judd Trump will be installed as the top two seeds as defending champion and world number one respectively. For O’Sullivan, a potential second round contest with Scotland’s Anthony McGill would await, subject to both seeing off their qualifying opposition in the last 32, while Trump would face David Gilbert.

The other player who we know cannot change places in the draw is Shaun Murphy, who cannot be caught by the two players ranked below him who will be in action at the Tour Championship. 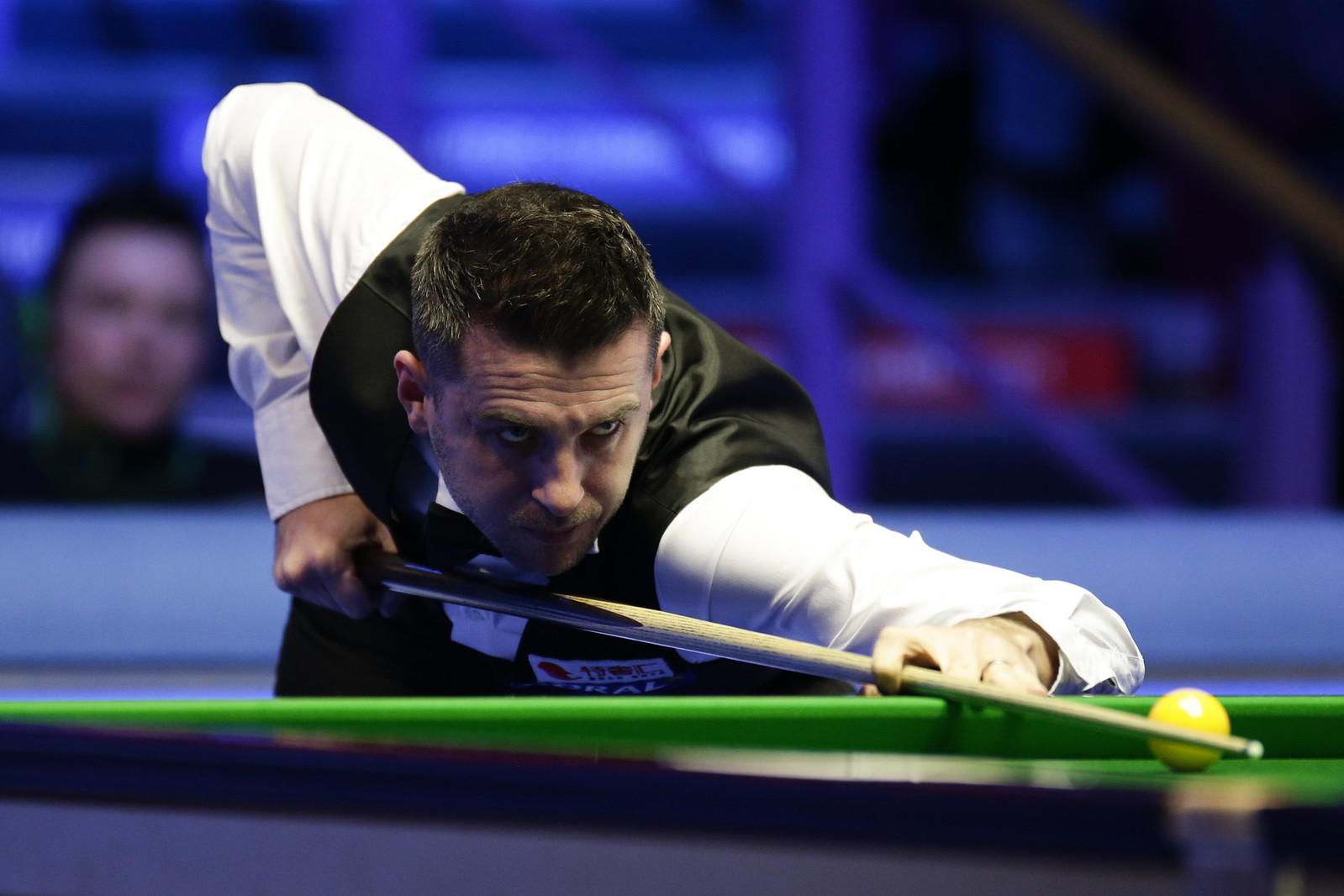 Turning to the 11 players who can change places, Mark Selby currently occupies third place and can only be caught by Neil Robertson and John Higgins, with each needing to win the Tour Championship to stand any chance of doing so. If Selby were to reach the final in Newport his position would be secure, while the semi-finals would be enough if Robertson were to lose his opening match with Jack Lisowski.

For fourth-placed Robertson, he could also be caught by two players with Higgins needing to reach the final, while Kyren Wilson would need to win the title to overhaul the Australian. Victory for Robertson in his opening match would mean that Higgins too would require the title to remain in with a chance to pass him.

In opposite halves of the draw, Higgins will need to win the title to be sure of staying ahead of Wilson, with the four-time champion currently £27,000 ahead of last season’s runner-up. 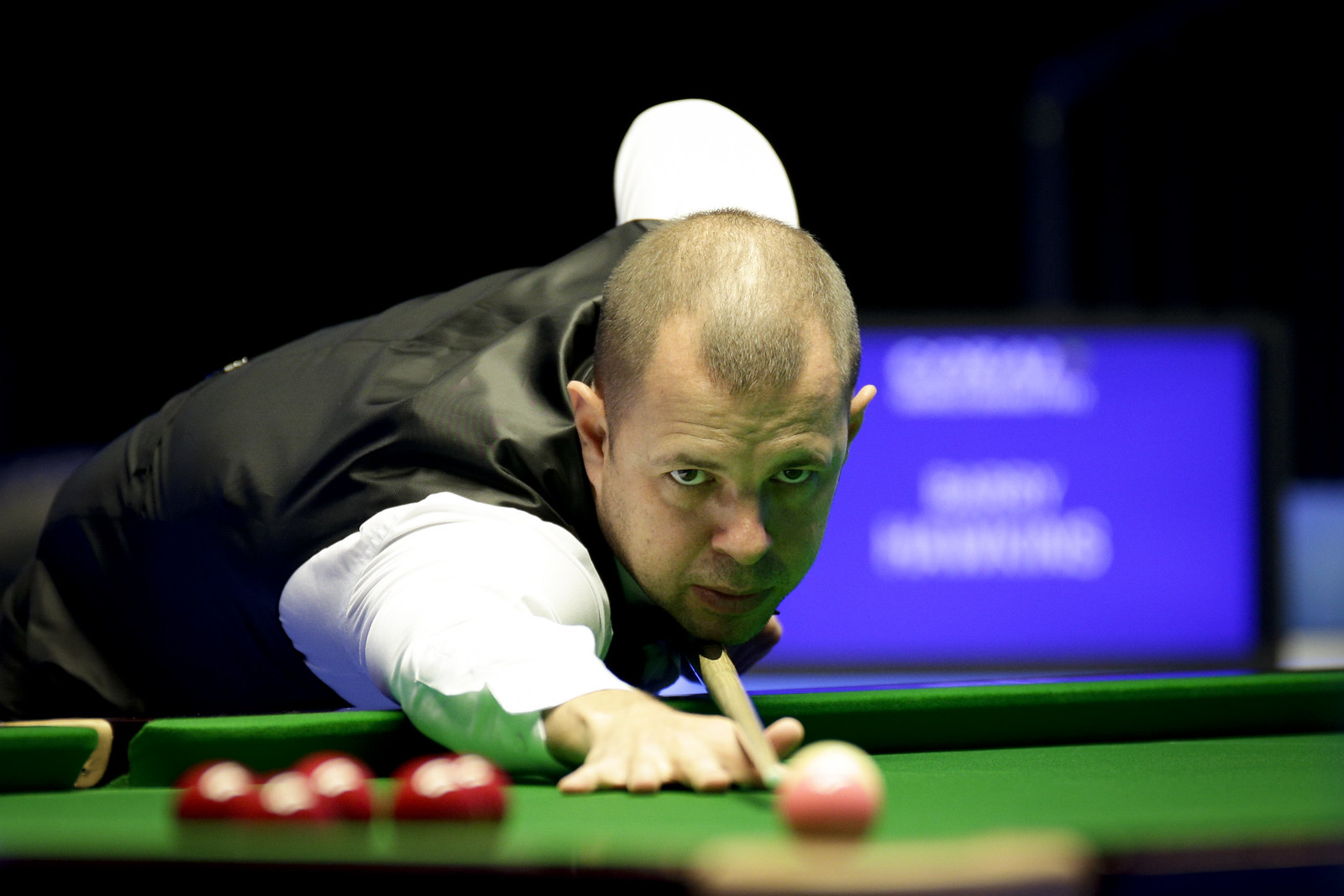 There is then a noticeable gap with Shaun Murphy, Stephen Maguire, Ding Junhui, Yan Bingtao, Mark Williams and Mark Allen unable to add to their tallies this week, before we find the final two players in this week’s draw.

Separated by just £1,500, Barry Hawkins and Jack Lisowski head into the Tour Championship knowing that even one match win could see them climb a number of places, with the title enough to see either player climb to eighth position.

One win could see either move up into 11th position, while making the final would also see the pair overhaul 10th placed Yan Bingtao.

Follow regular updates from the Cazoo Tour Championship at wst.tv