Your Cue to Talk, with Mitchell Mann

Home » Your Cue to Talk, with Mitchell Mann

Next month marks the second anniversary of the Mental Health Charter for Sport and Recreation, as supported by the World Professional Billiards and Snooker Association (WPBSA) since March 2015.

Established by the Sport and Recreation Alliance, alongside the Professional Players Federation and with support from the mental health charity Mind, the Charter sets out how sport can use its collective power to tackle mental ill health and the stigma that surrounds it.

Today the WPBSA launches its new ‘Your Cue to Talk’ campaign, as we look to further raise awareness of the support available to players who may be struggling with their mental health and to encourage players to speak to out and talk to people who may be able to help them.

Recently we spoke to world number 88 Mitchell Mann, who in recent years has himself gone through difficult times away from the table and today he shares his experiences with us: 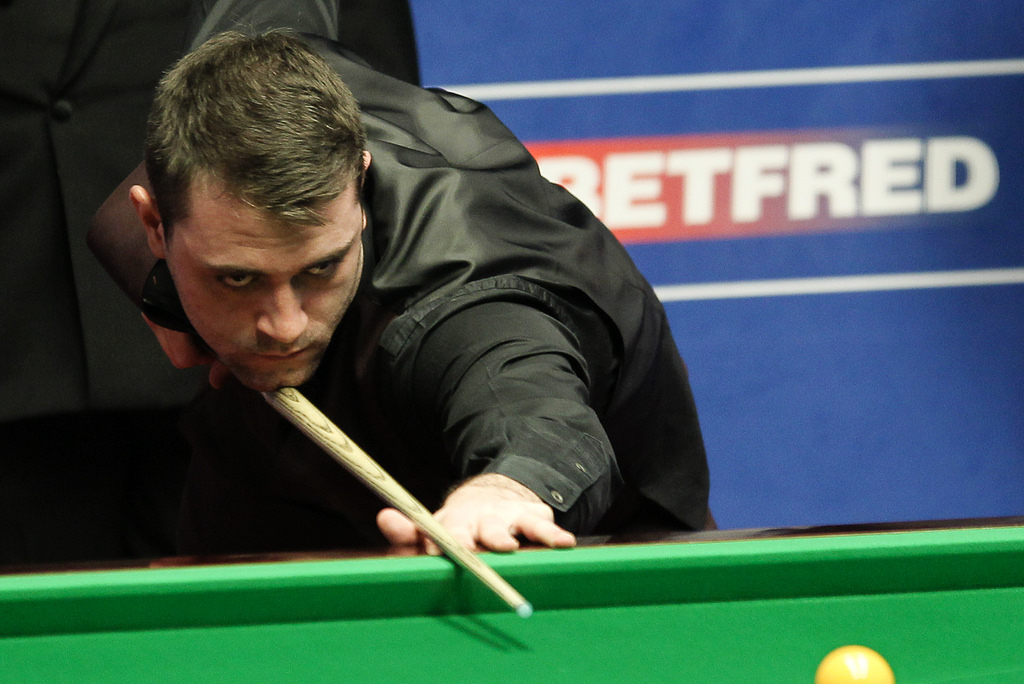 For a few years I have struggled with social anxiety and depression. It could be something as daft as when I was at primary school and the teacher would fire a question at me in front of the class and I didn’t want to answer it wrong. I hated school because of that, I always thought that people were going to laugh at me if I got the question wrong.

And more recently when playing a snooker match sometimes I haven’t felt comfortable out there. I struggled with what people may have thought of me – and they may not have been thinking anything! They may have just been watching game of snooker, but to me I found that the anxiety and the depression got on top of me and I found it extremely awkward to deal with.

It wasn’t just when playing on television, for example at qualifiers if I looked up into the crowd and saw a fellow player watching, then missed an easy ball, I would be thinking that he thinks I’m no good at the game.

Last summer I knew I needed help. My mum and dad were worried, my family were worried, I had a really bad day and so I arranged to go and see somebody in Sheffield through the Star Snooker Academy. They got me in touch with a therapist called Nick and we had some sessions together which have really helped.

I think if I had anything to say to somebody it would be don’t bottle it up, go and get some help because it has made me a much better person now and I can keep smiling no matter what. I also take anti-depressant tablets and I’m not ashamed to be on them. I feel like if you do struggle with what I’ve struggled with, these people and treatments are there to help you and they have made me a much better person through it.

And when playing snooker, recently I played a match next to the television table and there were a few spectators watching Mark Selby and Liam Highfield, but I wasn’t bothered what people thought of me. Whereas before I’d have gone into a shell, in a ball and I would have tried to hide from it and there is no hiding place out there.

Now if I miss a ball, it’s not the end of the world because I have got my daughter back at home who means more than anything and if she is watching me on the TV screen it doesn’t matter how many blacks off the spot I miss, she is always going to shout ‘daddy!’

I think sometimes I never wanted to admit that there was an issue there, but once I was ready to admit that there was an issue and I needed some help and I could target what the problem actually was. I could probably not talk to my father about it, but I could talk to so many other people back in the snooker club. It’s very strange but I don’t think it matters who, just get it out there, get it off your chest and get some help. 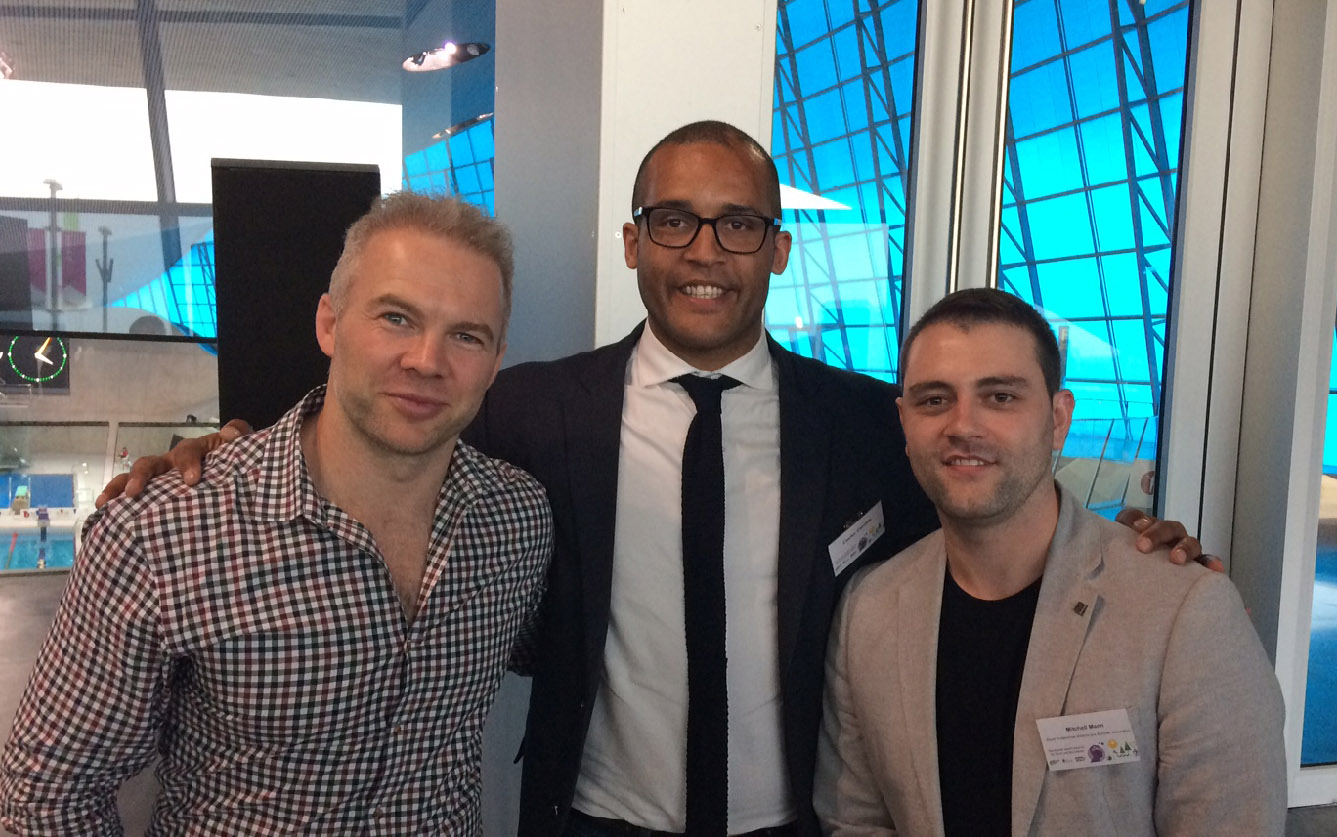 Support from the WPBSA

I also had a chat with WPBSA Chairman Jason Ferguson and he gave me some information and some items regarding depression, mindfulness and so many other things. I happened to read quite a few of these things and I felt like that pointed me in a direction to get some help. When I was reading these little bios of other case studies, it was a bit of an eye-opener, so I do thank Jason for that help.

I find personally that if you are not ready to admit that you have got a problem, you are not going to pursue it and target the problem whereas I had to. I knew I wasn’t well and I knew I had to do something about it, so I think it’s down to the individual and whether he or she admits that they have got issues and I did and I’m not ashamed to admit it.

I would gladly always talk to someone with any kind of issue they had because I knew where I was and it’s not very nice. So maybe things like what Jason does or little links here and there through the WPBSA, it’s good if we can advertise that for people and they can have a read, but ultimately I still think it’s down to them whether they are ready to seek help for their problem like I was.

Read more information about the support available through the WPBSA and the Mental Health Charter. 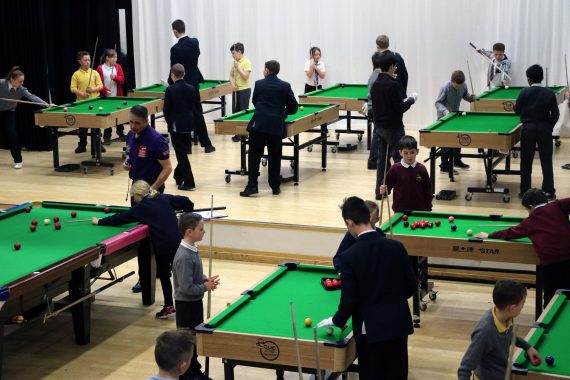