Wales’ Liam Davies defeated Leone Crowley 4-1 in the final to win the 2022 EBSA European Under-18 Snooker Championship in Shengjin, Albania.

Players from 23 different nations took part in the three-day event at the Delfin Resort on the Albanian coast.

Davies – a 15-year-old rising star from Tredegar – had no issues qualifying for the knockout phase of the tournament as he topped his group with three straight victories. He then eliminated Erik Nagy (Hungary) 3-0, recovered from losing the first frame to dispatch former Polish national champion Antoni Kowalski 3-1, and defeated Velian Dimitrov (Bulgaria) 4-2 in the last eight. 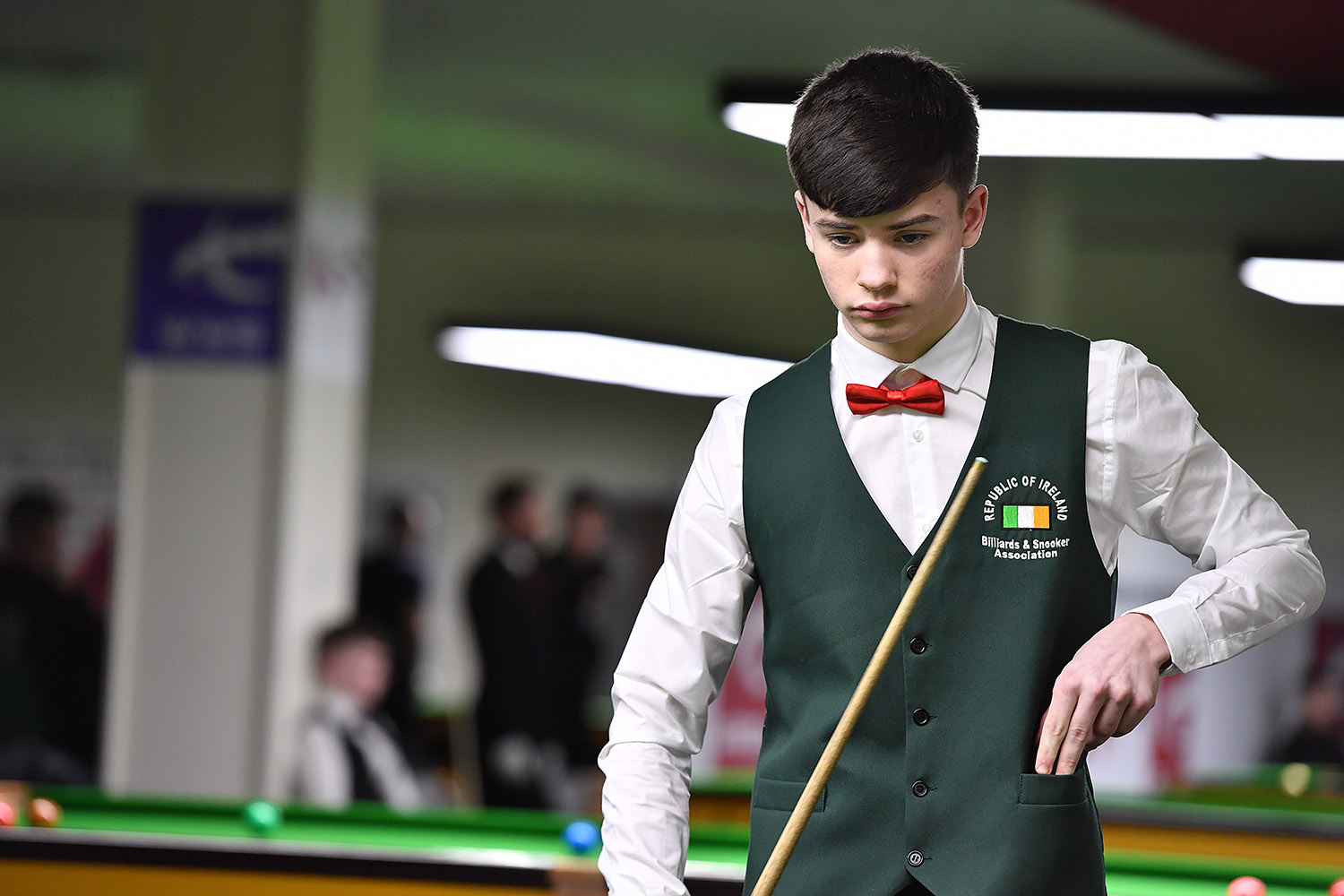 In a rerun of their semi-final encounter at the World Snooker Federation Junior Open earlier this year, Davies faced Ukrainian Anton Kazakov – the eventual winner of the aforementioned event. The Welshman turned the tables, though; this time being on the correct side of a 4-2 scoreline to reach the final.

The Republic of Ireland’s Crowley had an impressive run to the title match, bouncing back from a loss to Davies in the group stage. A recent winner of his nation’s under-16, 18 and 21 championships, the 16-year-old Cork cueist overcame Liam Pullen (England) 4-1 in the quarter-finals before dethroning defending champion Ben Mertens (Belgium) 4-2, despite having trailed 2-1.

Crowley claimed the opening frame of the final, but Davies settled down with an effort of 60 in the second frame to start a four-frame winning streak to the title.

Regularly seen practising in the same club as fellow countrymen Mark Williams and Jackson Page, Davies’ stock continues to rise after a memorable season which has seen him appear in two Q Tour event quarter-finals, and the semi-finals of the playoff. The Welsh under-21 national champion also created history during the World Championship qualifiers, missing out on the final round by a single frame after setting a new record as the youngest player ever to win a match in the event. 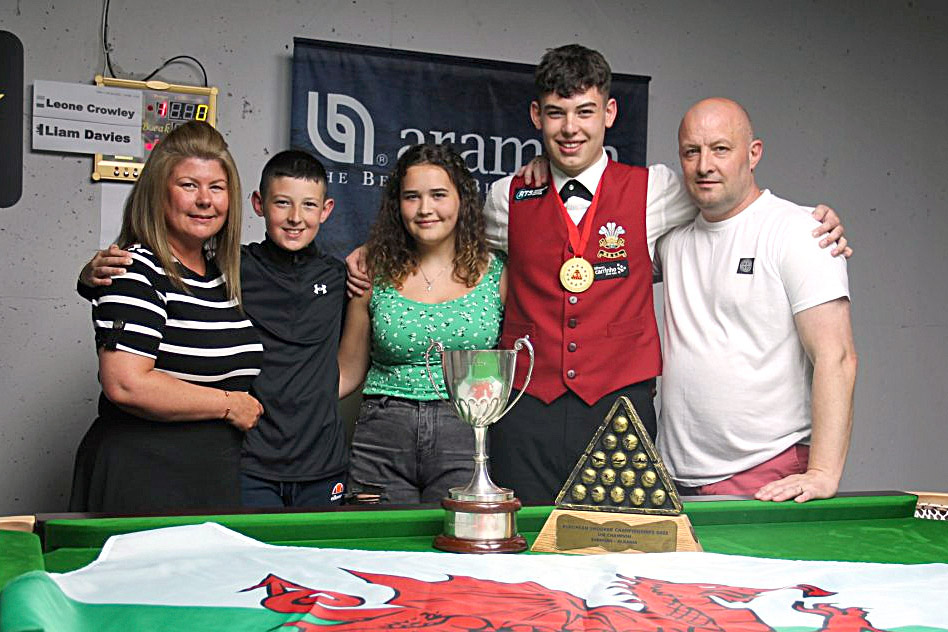 Davies will be hoping for more silverware in the ongoing European under-21 championship which is taking place at the same venue. Completed on Sunday, the winner of the prestigious continental title will be nominated for a two-year World Snooker Tour card.

The highest break of the tournament went to 14-year-old Steven Wardropper from Scotland who compiled a 137.