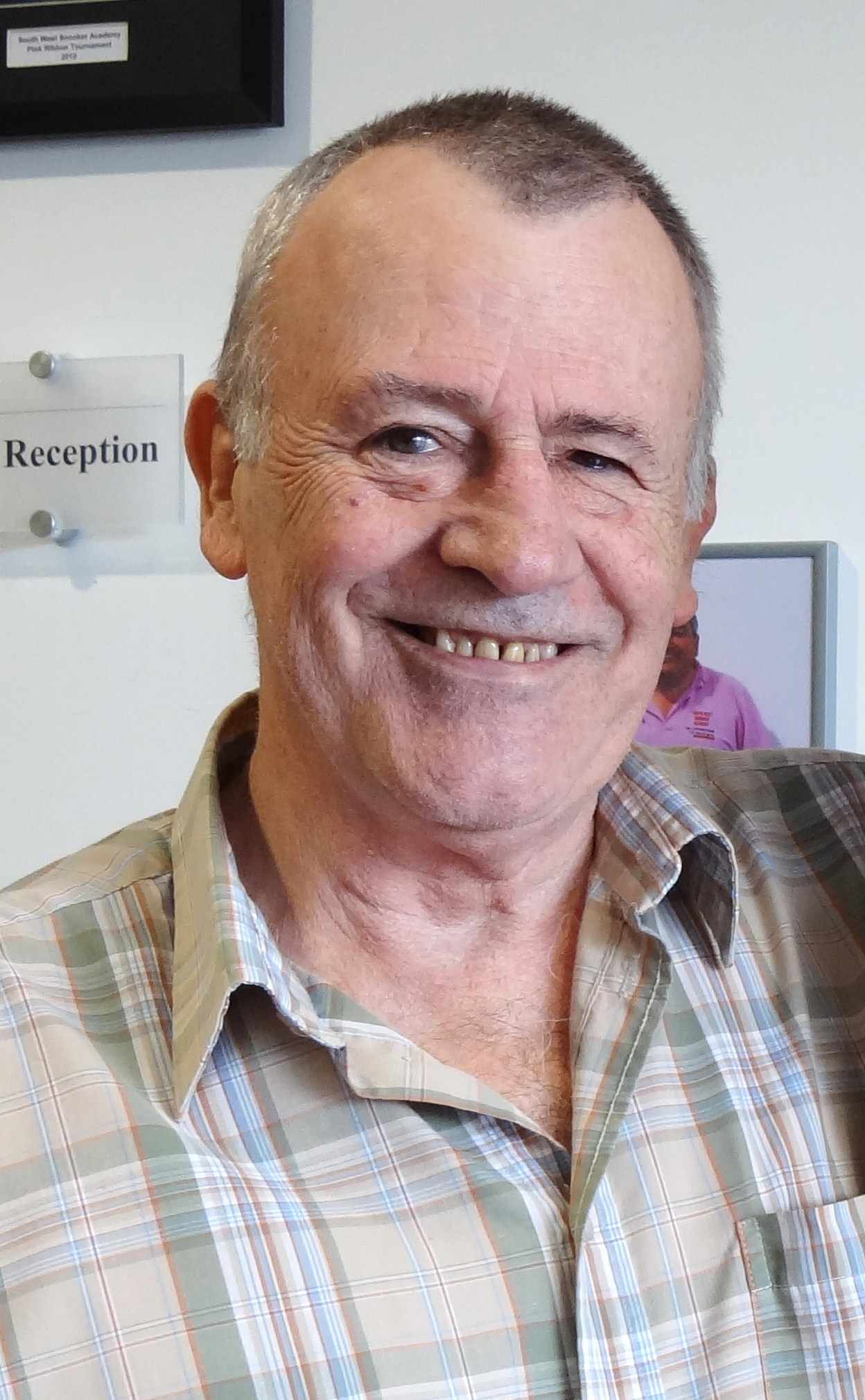 Welshman Mountjoy won the UK Championship twice, the Masters once and was runner-up to Steve Davis at the World Championship in 1981.

His close friend Cliff Thorburn said: “So sad to hear of Doug Mountjoy’s passing today. He was a true champion and gentleman. He had all the shots and the heart of a lion. You knew he was in the room by his laughter and I spent many a happy time with Doug! My sympathies to his family and friends.”

While working as a miner in the coal valleys around Ebbw Vale, South Wales, Mountjoy had considerable success on the amateur snooker scene, and decided to turn pro at the age of 34 after winning the World Amateur title in 1976.

Remarkably, he won his first professional tournament, the 1977 Masters,  beating Ray Reardon 7-6 in the final. The following year he lifted the UK Championship trophy thanks to a 15-9 defeat of David Taylor. Mountjoy also won Pot Black that year, and the Irish Masters in 1979.

At the Crucible in 1981 he came through a tough draw, knocking out Willie Thorne, Eddie Charlton, Dennis Taylor and Ray Reardon to reach the final.  In the semi-final against Reardon, Mountjoy compiled a break of 145 – at the time the highest made at the Crucible. But Davis was not to be denied his first world crown, and won the final 18-12. Mountjoy would never again go past the quarter-finals.

For much of the 1980s, Mountjoy’s game was in decline, but he enjoyed a revival towards the end of the decade, after working with legendary coach Frank Callan, who made a significant change to his technique.

In 1988, at the age of 46 and ranked 24th in the world, he beat Stephen Hendry 16-12 in the final of the UK Championship, at one point scoring three consecutive centuries. “Reaching the final was like swimming the Channel, but winning it is like swimming the Atlantic,” he said. In January 1989, Mountjoy made it back-to-back ranking titles  by beating Wayne Jones in the final of the Mercantile Credit Classic.

That proved his last significant victory, though he reached a career-high of number five in the rankings in 1990. In 1993 he was diagnosed with lung cancer and subsequently had one lung removed, though he continued to play as a professional until 1997.

He want on to become a respected coach, firstly in Dubai and then back in Wales.

In a joint statement, WST Chairman Barry Hearn OBE and WPBSA Chairman Jason Ferguson said: “Doug was a first and foremost a lovely man, who had great friendships with many players on the tour throughout the 1970s and onwards. He had a fantastic dedication to our sport, he simply loved the game and was always willing to help others to improve, both as a player and later as a coach. On the table he was a fierce competitor and a fine champion who won a multitude of tournaments. His revival late in his career to win two events including the UK Championship was an incredible achievement. Doug will be sadly missed by everyone who knew him, and our sincere condolences go to his family.”

Dennis Taylor said: “Just heard the sad news of the passing of one of our legends. Doug Mountjoy a very special Welsh man. RIP my dear friend.”

Jimmy White added: “Sorry to hear about the loss of a great legend of the sport. RIP Doug Mountjoy.”