The event represents our second World Women’s Snooker (WWS) ranking tournament of the season and sees us return to Frames Sports Bar in Coulsdon following a successful competition in 2019.

With the fantastic support of Frames and our long-term event title sponsor Eden Resources, the weekend will see an impressive 39 players contest the title – a number unmatched for over 21 years for a non-World Championship event. 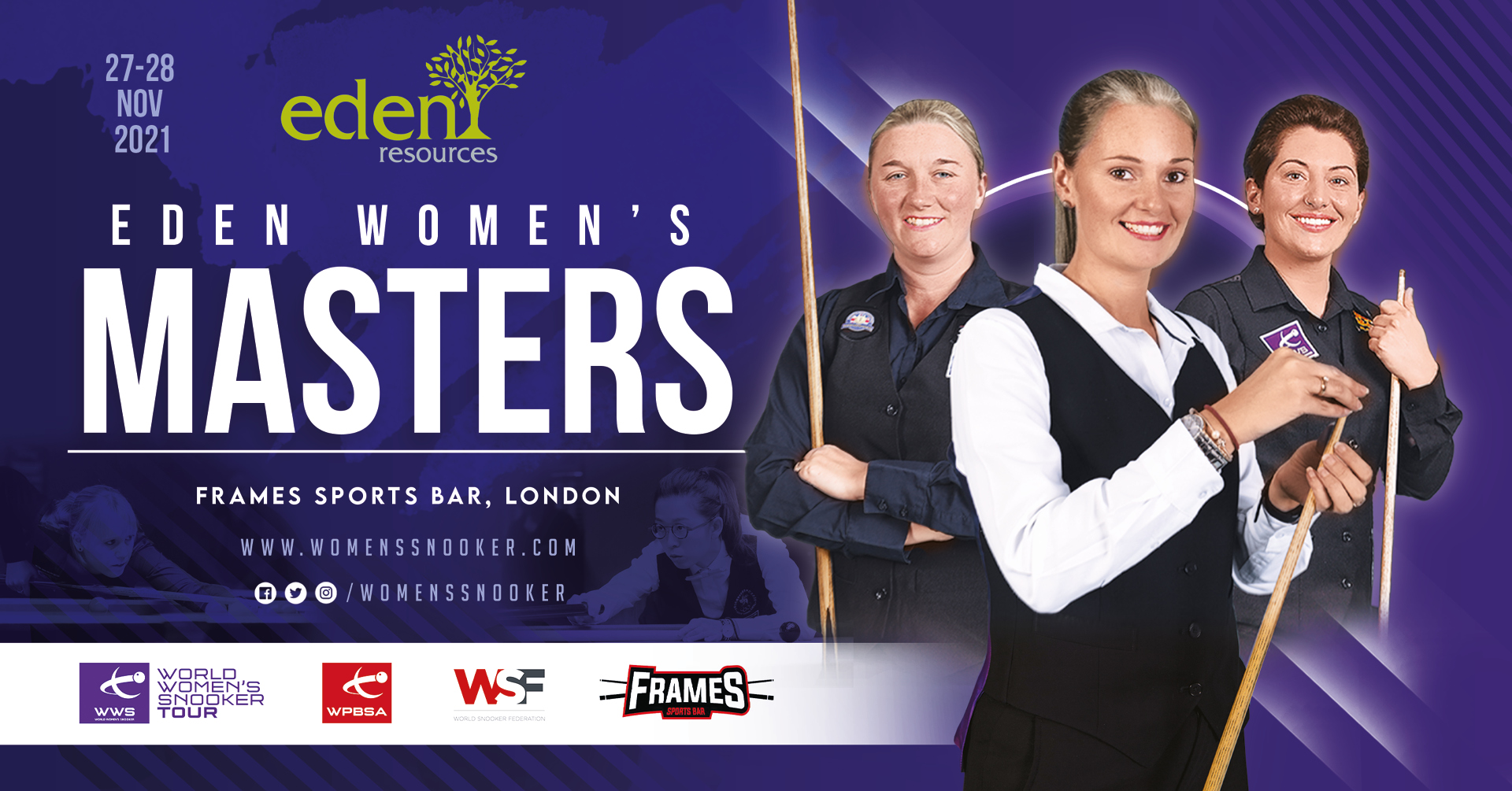 With eight of the world’s top ranked players among the field, the standard is set to be high with six-time champion Reanne Evans and 2017 winner Ng On Yee also set to make her return to the WWS Tour having missed the season-opening UK Championship in September.

The established names will be joined by no fewer than five debutants, as well as a number of players returning to the circuit after a period of time away, including former world under-21 champion Jasmine Bolsover. 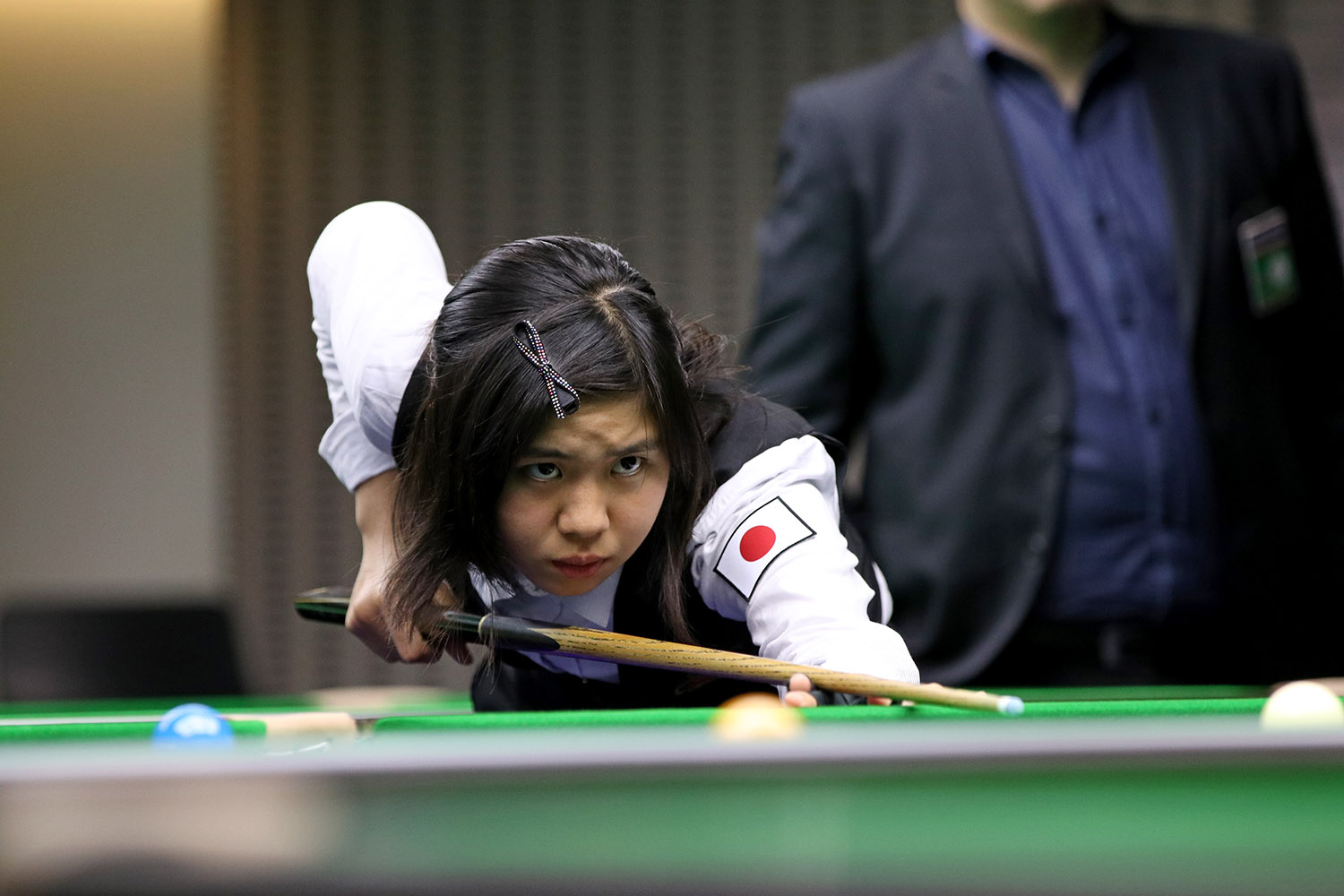 With international travel remains challenging, players from up to ten countries have made the trip, including Poland, Australia and Japan.

As previously announced, ranking points adjustments will apply for this tournament to provide protection and stability for players not yet able to return to competition.

With entry numbers for WWS tournaments continuing to increase significantly, a new two-day event format will be trialled this weekend as follows:

*following a late withdrawal within the past 24 hours we will accept up to one late entry in order to complete the group stage draw – please contact us urgently to be considered.

Group matches will be played over the best of three frames, knockout rounds to be 5/5/5/7/7.