Following an absence of nearly 18 months, tournament play on the EPSB circuit returned this weekend at the Cueball Derby with the long-awaited 2019/20 Junior Playoffs where nine qualifiers guaranteed places on next season’s top tier Under-21 Premier Development Tour.

Action took place over two days, with two different round robin phases whittling down the 17 that participated. The event featured those who finished towards the bottom of the 2019/20 U21PDT rankings and players who just missed out on automatic qualification from the second-tier Under-20 Regional Development Tour during the same season. 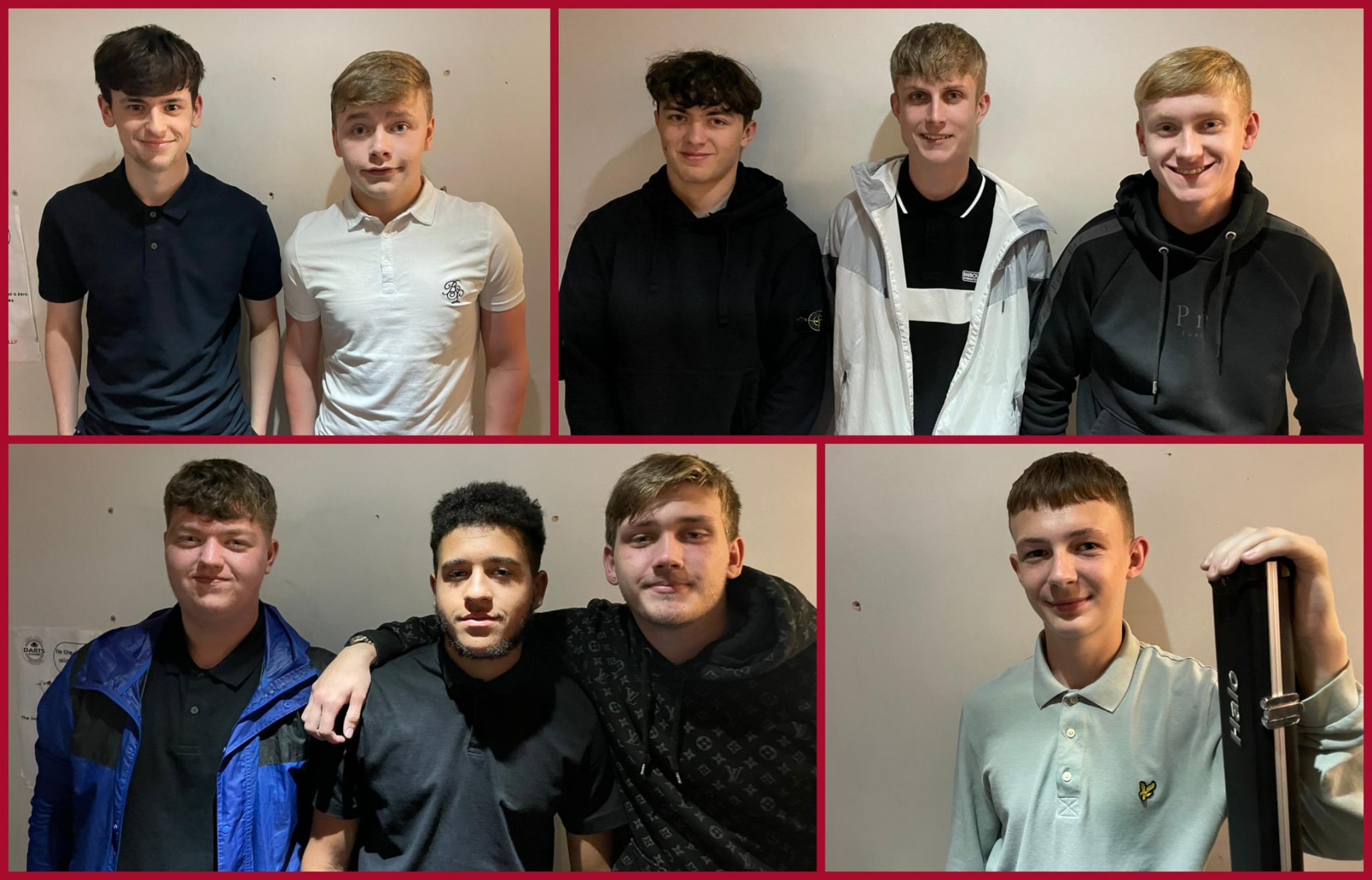 Arguably, the top performer from the weekend was Roberts who was the only player to finish top of both his groups and maintained a 100% match win record throughout.

On the Saturday, Joyce finished as the top seed, whilst Sullivan, Roberts and Stevens were the other group winners. A total of 12 players progressed to Sunday’s Phase Two where the top three from each group sealed qualification. Along with Roberts, Gallagher and Harper were the other table toppers.

Despite the lack of match play in recent times there were several sizeable breaks made, the best being a 125 from Harper.

For those that did not qualify, they may still have the opportunity to feature on the upcoming Under-21 Premier Development Tour as a ‘top-up’ player.

Along the lines of World Snooker’s Q School Order of Merit system, players received a point for every frame won throughout the weekend.

Should a U21PDT event not reach its 30-player capacity this season, the top ranked player on this OOM (working downwards) will be offered a place to compete in it.

The full Junior Playoffs Order of Merit list will be published shortly.

The EPSB would like to thank everyone who was involved in this weekend’s action, including tournament officials James Chambers and Stuart Barker, and all the staff at Cueball Derby. 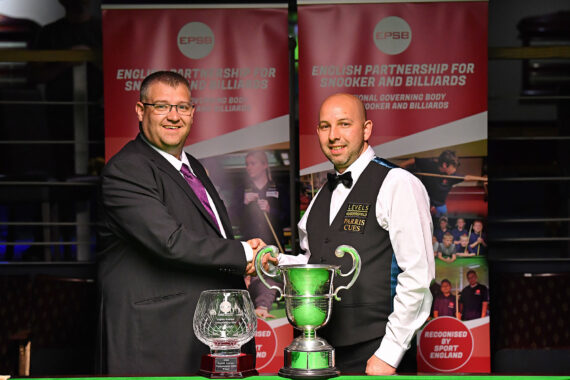