WPBSA Chairman Jason Ferguson has today paid tribute to the enormous contribution made to our sport by Barry Hearn OBE following the announcement that he is to step down as chairman of World Snooker Tour (WST) after more than a decade at the helm.

With an association with our sport dating back to the 1970s, Hearn returned to snooker in late 2009 at the behest of our playing members, at a time when the number of events had reduced to worrying levels, with total prize money across the tour at £3.5m. 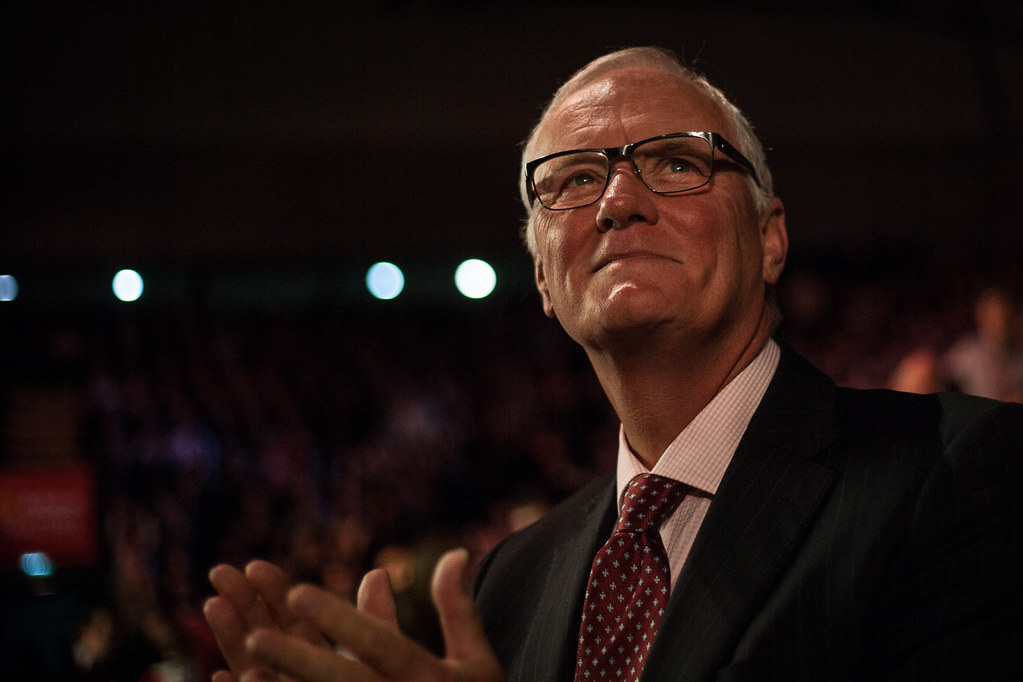 Since then, the 72-year-old, together with his team at Matchroom Sport, has been instrumental role in taking our sport to new heights, with total prize money increased to £17m by 2020, with over 25 events staged annually. Hearn’s significant expertise in respect of event delivery and commercialisation has been fundamental to this.

Following his return to the sport, one of Hearn’s first decisions was to ask Jason Ferguson to return to the sport as chairman of snooker’s world governing body the WPBSA, a role which he continues to hold to this day. Together, both the WPBSA and WST have overseen not only the expansion of the professional tour, but the significant globalisation of our sport as a whole, which has never been as popular both in terms of participation and viewership around the world. 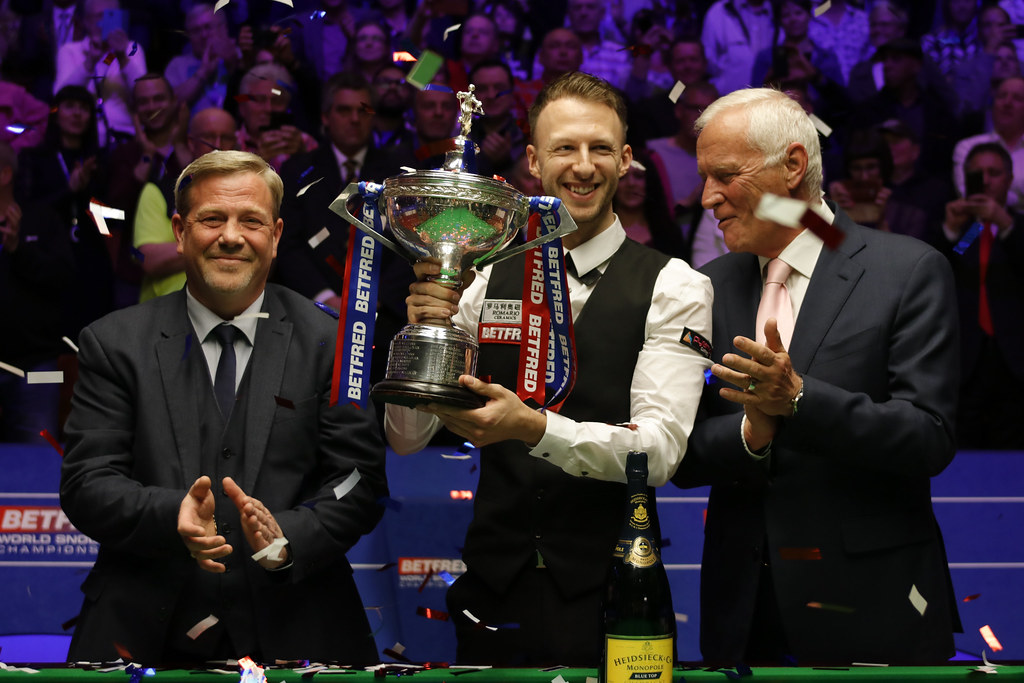 Jason Ferguson said: “I am hugely thankful for the time that I have had working alongside Barry. He is an inspirational character who works tirelessly for sport, sportsmen and women the world over. He is the type of character that just makes you want to get up early everyday and get the job done.

“At our first players meeting just over 10 years ago, Barry said to our players, “I wont let you down”. Well Barry, you certainly didn’t. Like every great champion in any sport, through dedication, hard work and discipline, you stepped up to the plate and produced incredible results.”

“On behalf of every snooker player, I can only say a heartfelt thank you for your outstanding contribution to our sport. “Although the past 12 months have not been without challenges, our sport has never been in better shape and this is testament to the hard work of Barry and the team over the past decade.

“In Steve Dawson, we have someone who knows our sport inside out, with over 35 years of experience at Matchroom Sport, including 10 years as Chief Executive of WST. He has been an integral part of our business already and I am sure our path of global expansion will continue during his time as chairman.”