Brazil’s Igor Figueiredo became the first winner of the WSF Seniors Championship on Saturday after he came from behind to defeat Welshman Darren Morgan 5-3 in the final.

The 40-year-old former professional from Rio de Janeiro reached the final following victory against Ireland’s Michael Judge earlier in the day, while Morgan held off UAE star Mohamed Shehab to book his place in the showpiece match.

It was in fact former world professional number eight Morgan who made the stronger start to the match, racing out of the blocks with a break of 116 in the opening frame on his way to a 3-1 lead at the mid-session interval.

Back came Figueiredo however, winning four consecutive frames with a top run of 66 to claim the title and write his name in the record books as the first-ever winner of this prestigious new event.

The Brazilian most recently competed on tour during the 2016/2017 season, notably reaching the last 16 stage of both the Welsh Open and Gibraltar Open tournaments.

Both players will be back in action tomorrow in another historic new event, the mixed gender WSF Championships looking to emerge victorious from a 90-strong field containing many of the world’s finest amateur players.

View the draw for the WSF Championship HERE. 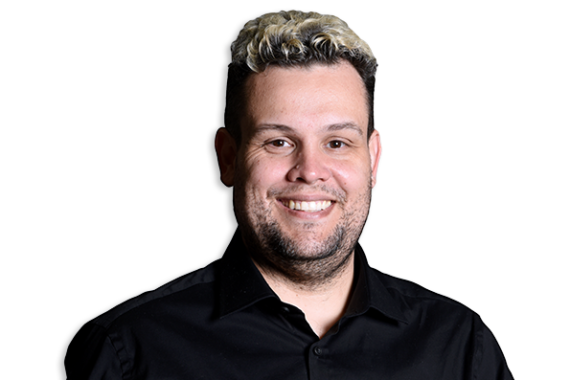