Following recent tour stops in North America and Oceania, this new, exciting addition to the calendar featured players from across Asia being joined by a contingent of overseas competitors who made the trip to the Thai capital. In total, 47 players representing nine different nations took part in the four-day event that boasted double world ranking points.

Singaporean citizen Gilchrist qualified top of his group with a 100% record, constructing five century breaks and an effort of 340 which would stand as the tournament’s highest break.

Seeded through to the last 16 knockouts he eliminated Kyaw Naing Oo (Myanmar) 663-269 with the help of two tons and then Siddharth Parikh (India) 684-309 in the quarter-finals. In the last four he faced Sourav Kothari (India) in a repeat of last month’s Pacific International and last year’s world championship finals. Aided by runs of 108, 164 and 151, Gilchrist overcame the current world champion 682-360.

Gilchrist’s opponent in the final was Australian Matthew Bolton, who was appearing in his first World Billiards event outside of his home country this season. Reigning 17-time national champion Bolton was also undefeated on route with knockout victories over Marlando Sihombing (Indonesia), Praprut Chiyhanasakun (Thailand) and Dhvaj Haria (India).

Bolton established an early one-hundred-point lead in the four-hour final, but come the end of the first session, it was Gilchrist who held an advantage after breaks of 98, 96, 92, 82 and 114. On resumption, the champion in waiting extended his lead with further contributions of 96, 102 and 168 to run out a comfortable 1148-436 winner and claim the title, trophy and a cheque for £2,200.

This latest triumph is Gilchrist’s fifth of the 2018/19 campaign having also raised trophies at the Sydney Open, White Roofing English Open, Pan-Am Cup and Pacific International. 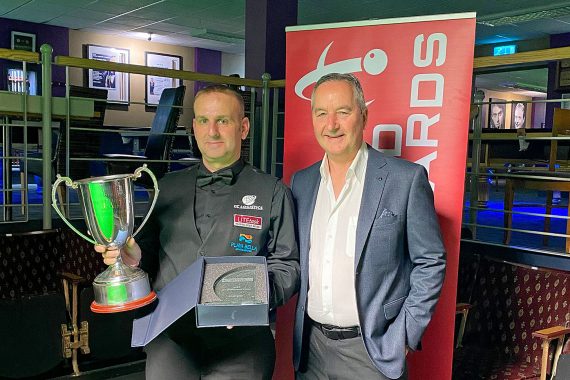 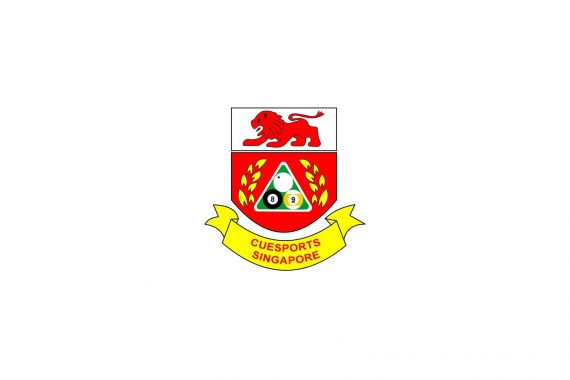