The 15-year-old Chinese talent becomes the first winner of the prestigious new junior event and will earn a two-year main tour ticket to the World Snooker Tour from the start of the 2020/21 season. The competition saw 55 of the best young snooker players in the world aged 17 or under compete over six days to become champion.

Gao, who previously competed at the WSF Championship in 2018 and recently appeared as a wildcard at the 2019 World Open in Yushan, qualified from a tough group in second place before surviving deciding-frame encounters against Scotland’s Dean Young and later his compatriot Yi Ze Wu to progress to the final.

Awaiting him in the final was England’s Maddocks, who starred in the groups dropping just one frame before reaching the title match with victories against Bradley Tyson, Antoni Kowalski, Jovan Todorovic and Irish prospect Aaron Hill.

It was Maddocks who made the stronger start to the final, taking two of the opening three frames to lead 2-1 as he looked to go one better his performance at Q School last year which saw him narrowly miss out on joining the professional ranks.

The fourth frame would however prove to be a key turning point as trailing 54-26, Gao cleared the table in two visits to draw level at the mid-session interval. This would prove to be the start of a four-frame winning run as he hit the front for the first time with a match-high break of 72 on the resumption of play, before adding the next two to secure victory.

The snooker continues in Malta with the start of the WSF Open from tomorrow (10th January), with over 150 players set to battle for the second professional tour card on offer this week. View more information online HERE. 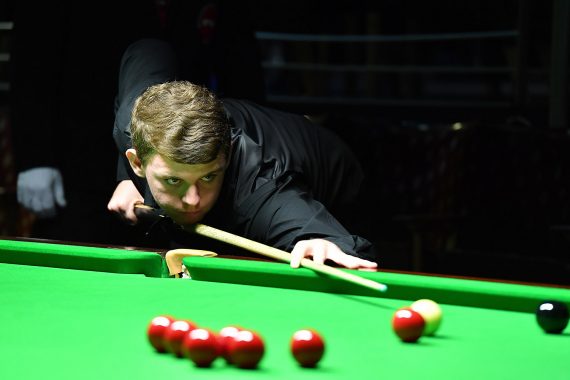 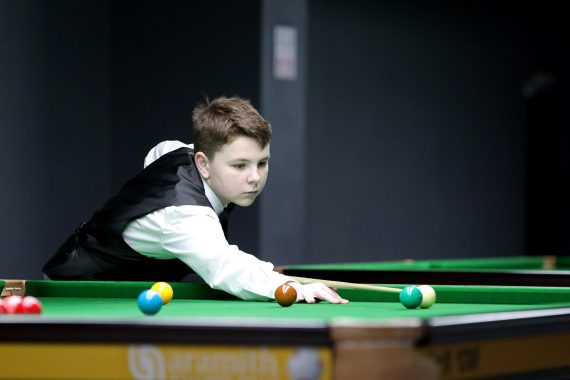 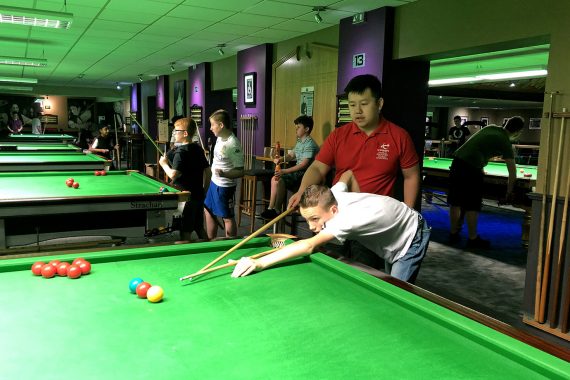