Held over five days from 21-25 November, the tournament was the first national snooker event held in China since the COVID-19 outbreak.

The Guangdong team, represented by Fang Xiongman, Huang Jiahao and current WST professional Bai Langning, won all three matches in their round robin group to progress to the knockout rounds.

There they defeated Jiangxi and Beijing – the latter led by Ding Junhui’s coach – 4-0 and 4-1 respectively, before a semi-final win against hosts Shaanxi secured their place in the final.

Awaiting them would be Team Xinjiang, which comprised Ma Chunmao, Zhao Yafei, and Li Jinwei. Having also won each of their three group matches to advance to the knockout stages. 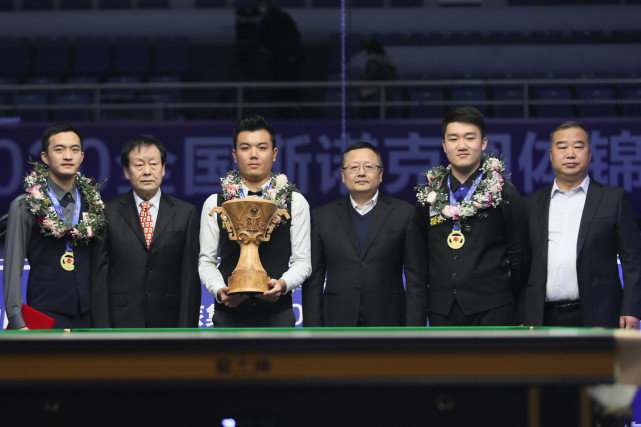 Deciding-frame victories against Anhui and Jilin would see Xinjiang into the semi-finals and a clash with pre-tournament favourites Lanzhou, a team including Mei Xiwen, Zhang Anda and talented 17-year-old Wu Yize.

It appeared as though Xinjiang’s run was set to end as the team trailed 3-0, before a black-ball victory for Ma Chunmao against Mei Xiwen proved to be the catalyst for an unlikely comeback which saw them reach the final.

Ultimately however, it was the Guangdong team who would prevail with a 4-1 victory in the final to secure the title. 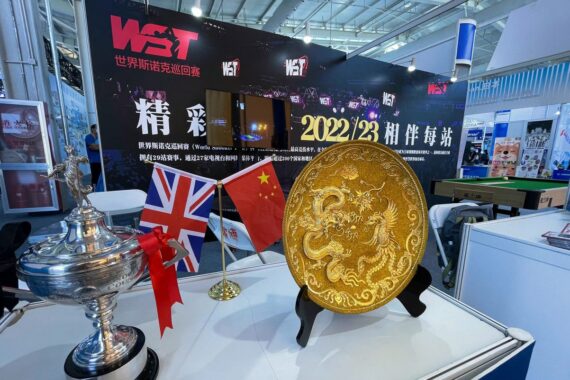