The 44-year-old, who previously reached the semi-finals of the Grand Prix back in 2004, was competing in his first televised final having come through matches against Willie Thorne, James Wattana and notably king of the Crucible Stephen Hendry in a dramatic match earlier in the day.

Awaiting him in the title match was Jimmy White, winner of three of the last four major events staged on the ROKiT World Seniors Tour including the World Seniors Championship at the Crucible Theatre back in August. The Whirlwind had already defeated Rory McLeod and Patrick Wallace earlier in the day, producing one of the shots of the tournament with a do or die pot on the pink during a final frame against McLeod, which paved the way for a match-clinching run of 104.

White continued his scoring streak at the start of the final, notching up a break of 101 to open his account before Judge responded in kind with a knock of 114, equalling his own tournament-high break set earlier in the day.

In contrast the third frame was to prove a nervy affair, White eventually taking it on the pink to head into the mid-session interval with a narrow lead. Judge again drew level as he comfortably took the next frame, before what proved to be the most crucial frame in the tournament. It was White who raced into what looked to be a decisive lead with a break of 69, only to see former world number 24 Judge respond with a break of 48 and eventually clear from the brown to lead in the match for the first time.

White continued to fight but the momentum was now with Judge, a break of 54 ultimately proving decisive as he added the sixth frame to seal the biggest triumph of his career to date.

“It is fantastic, I can’t believe it,” said Dubliner Judge. “It’s why we play in these qualifying events to get to play at these venues and to become UK champion after a good friend of mine Ken [Doherty] won it here last year to make it two Irish victories in a row is great.”

“I was delighted when I hit the century break in the second frame [of the final] to let him know that I was in the match. I felt pretty good and was a bit disappointed not to win the third frame, but I went and out and did what I wanted to do and won the next to get back into the match. And then then the fifth frame to win it from 69 points was unbelievable. I am so proud of myself that I held myself together in the end.

“When I was growing up Jimmy was my hero so to beat him in the final of the UK Seniors Championship with him playing well too, it couldn’t have been better for me. I have seen so many players at the end of tournaments lifting a trophy on my TV at home and have obviously never done it myself before, so it is just a dream come true. Showing that trophy around to the crowd. Whatever happens after this I have done it so I can finish up proud.

“I would like to give a big shout out to Jason Francis for putting this tour together, without him and all of the team we wouldn’t be here. I would also like to thank everyone at home, my family and friends including my mum, my sister Paula, my wife, my kids and everyone else. Also my good friend and sponsor Anthony Bonner who has helped me out over the last few years – sorry to everyone I have forgotten but I am a bit tired!”

As in 2018, the event was well-supported by the city of Hull with large crowds in attendance on both days, as well as live TV coverage provided by FreeSports TV.

There was a bonus prize of £1,000 offered by the Tradewell Snooker Club, won by Stephen Hendry, while Judge also claimed a special prize on offer of a Chamberlain 1875 watch by virtue of his tournament-high break. 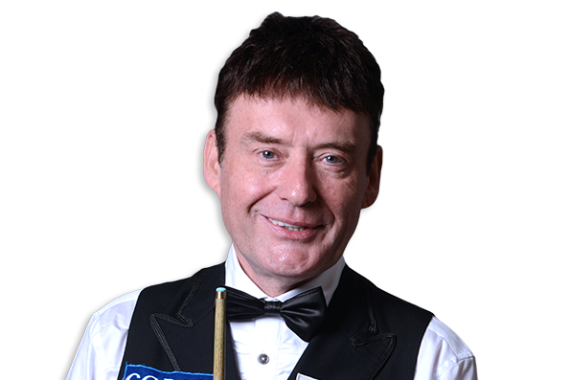