A new name will be etched onto the Northern Ireland Amateur Snooker Championship trophy after Antrim’s Declan Lavery claimed the national title for the first time last weekend.

Dating back to as far as 1927, this prestigious event has been won in the past by major champions Alex Higgins and Mark Allen. Organised by the Northern Ireland Billiards and Snooker Association (NIBSA) – a member of the World Snooker Federation (WSF) – this year’s edition featured over seventy hopefuls who contested the competition across three consecutive weekends. The early rounds were played at the Minnesota Snooker Club in Ballymena and a subsequent ‘Finals Weekend’ was held for the eight remaining contestants at the 147 Snooker Club in Antrim.

Lavery began his bid with victories over Kevin McGlinchey (3-0), John Robinson (3-1) and Paul Currie (4-2) to book a berth in the quarter-finals at his home venue. Three breaks of 90 and a 59 helped him to a 5-0 last 8 win against youngster Christopher Clifford, thus setting up a clash with ex-professional and seven-time champion of this tournament, Patrick Wallace.

The 35-year-old held 4-1 and 5-3 advantages in the best-of-11-frames encounter, but seasoned campaigner Wallace struck back to force a deciding frame. However, aided by a run of 55 – his fifth half century of the tie – Lavery came through to reach the final for the first time following four semi-final defeats in the past. Waiting for him there was Darren Dornan from Drumaness, who had eliminated Raymond Fry, 6-2, in the other semi.

During the first session of the final Lavery made breaks 51 and 106 to take control, but efforts of 70 and 63 kept Dornan in touch as he trailed by just one frame at 4-5 come the end of the opening salvo. On resumption, though, Lavery wasn’t prepared to relinquish his lead as he won five of the next six frames to emerge a 10-5 victor and secure the most significant accolade of his career so far.

A former Under-16 and 19 national champion too, Lavery’s latest success means he has earned a wildcard into the professional Northern Ireland Open at the Waterfront Hall in Belfast later on in the year.

A jubilant Lavery said “I’m overjoyed to win the title. It was my real goal in snooker to win it and get my name on the trophy alongside three of my best mates (Mark Allen, Colin Bingham, Jordan Brown) and Alex Higgins. I can’t wait to play in the Northern Ireland Open at the Waterfront”.

Earlier in the week, Shea Moore defended the Under-21 championship title with a 5-3 comeback final win over Christopher Clifford.

Clifford opened a 3-0 lead in the final before Moore turned the tables with a five-frame winning streak that included a half century break in each of the last three frames.

Results from the quarter-finals onwards (breaks in brackets) 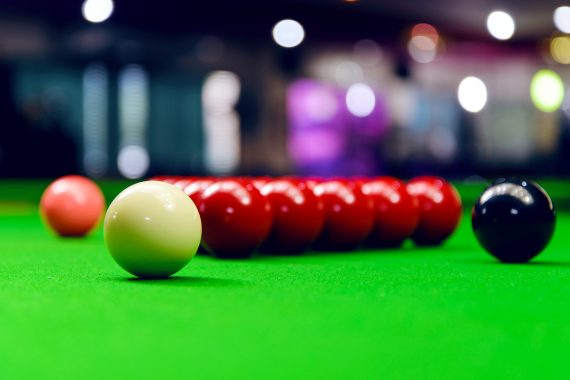