Julien Leclercq has defeated Alex Clenshaw 5-2 to win the WPBSA Q Tour Playoff at the Q House Snooker Academy in Darlington. The victory will see the Belgian player join the World Snooker Tour from the start of the 2022/23 season.

The 19-year-old was competing in the two-day playoff tournament as one of 16 players qualified via the Q Tour Rankings following four events held during this season, with the winner guaranteed to turn professional. 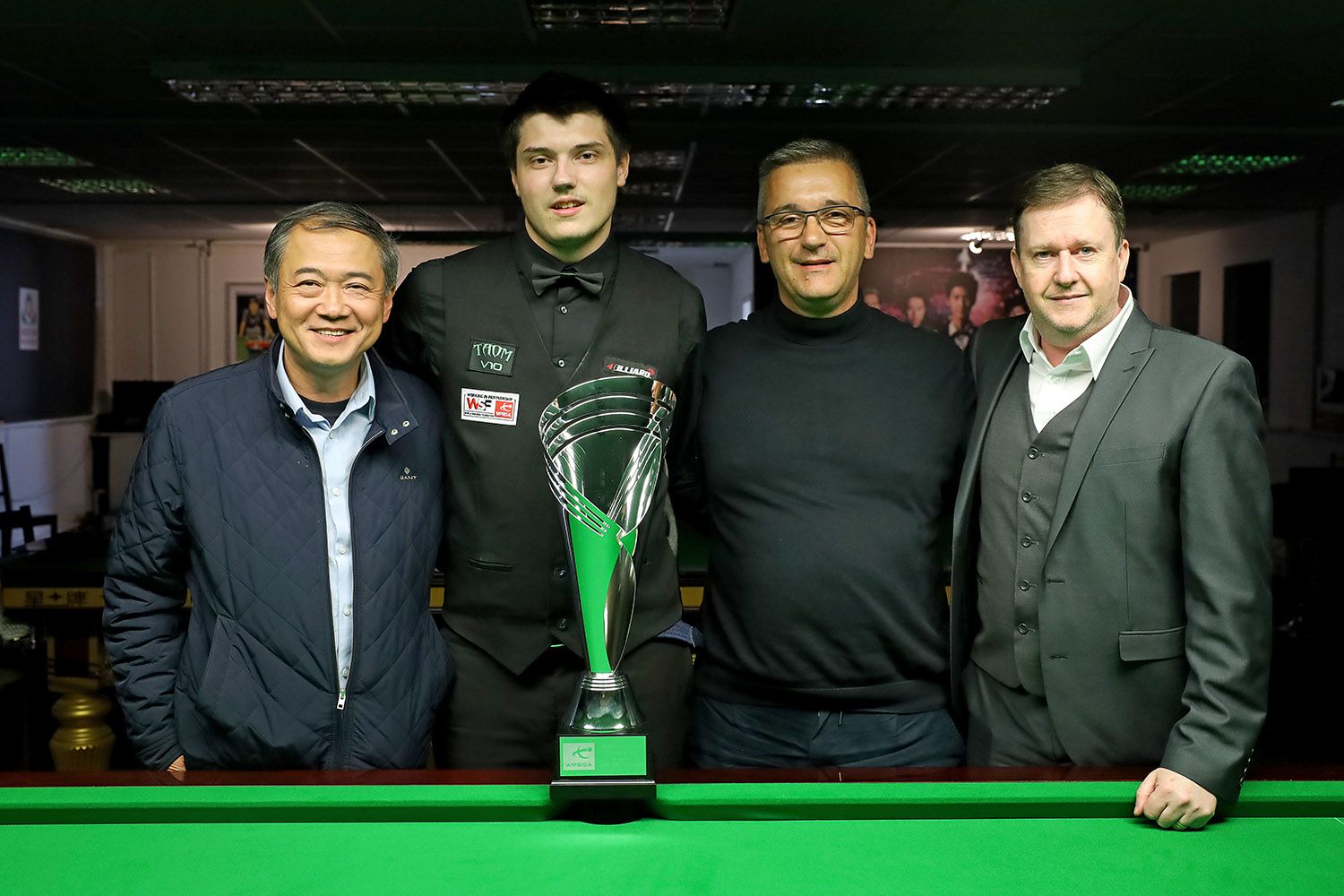 A finalist at Event 3, Leclercq impressed throughout the playoff, scoring three century breaks against Alfie Lee in the last 16, before seeing off former professionals Michael Georgiou and Harvey Chandler to reach the final.

There he would face Englishman Alex Clenshaw, after the 20-year-old defeated Brandon Sargeant, Ryan Davies and Liam Davies – coming back from 0-3 down in the semi-finals – to reach the title match. 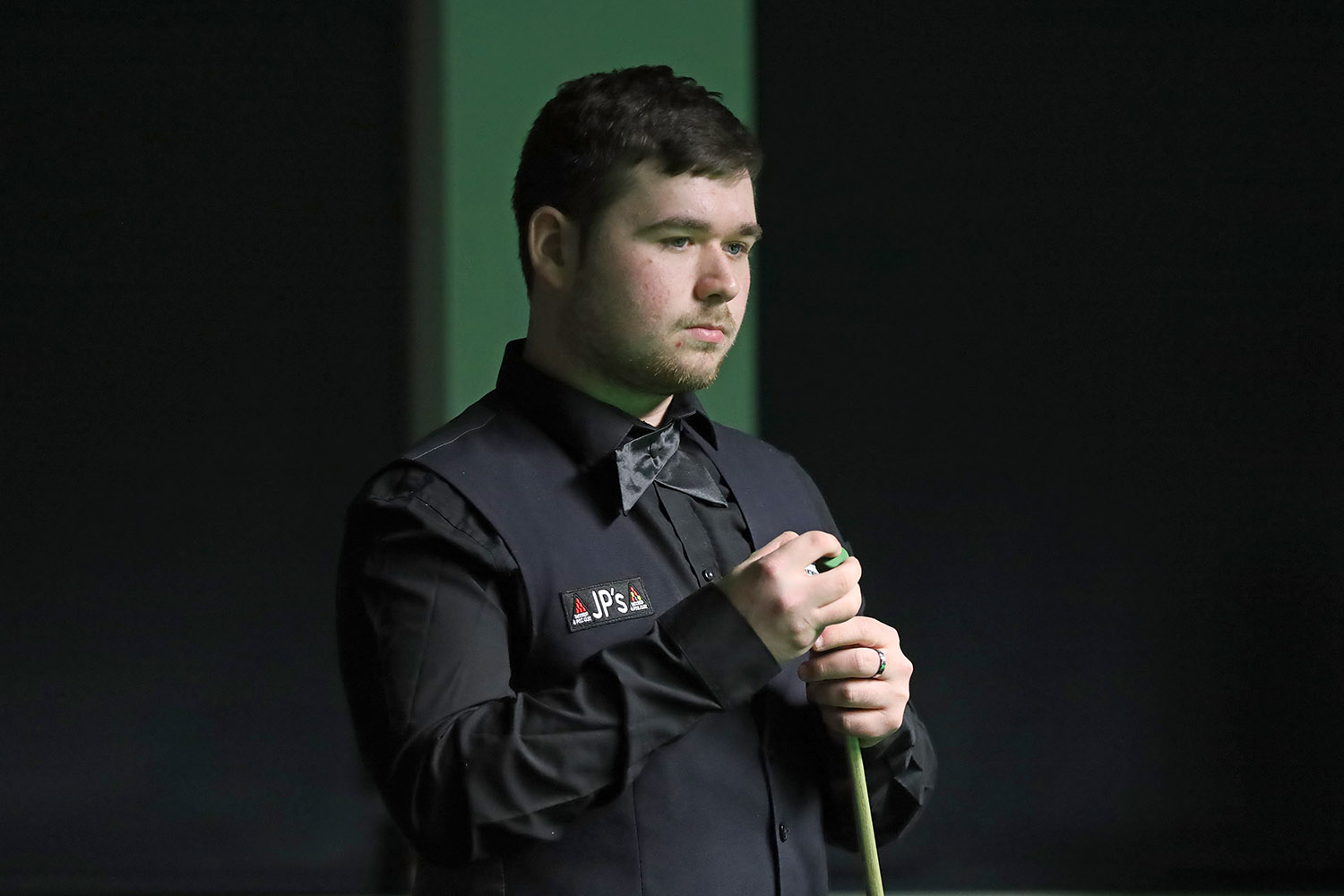 It was Event 4 semi-finalist Clenshaw who made the stronger start, breaks of 101 and 70 taking him to a 2-0 lead in the race to five to become champion. Leclercq claimed the third with a break of 55 to get himself up and running, before crucially he added a close fourth frame with a break of 51 to draw level at the mid-session interval.

On the resumption of play it was to be all Leclercq, the talented Belgian top scoring with a run of 80 as he limited his opponent to just 27 points over the final three frames to complete a 5-2 victory and achieve a dream of becoming professional for the first time. 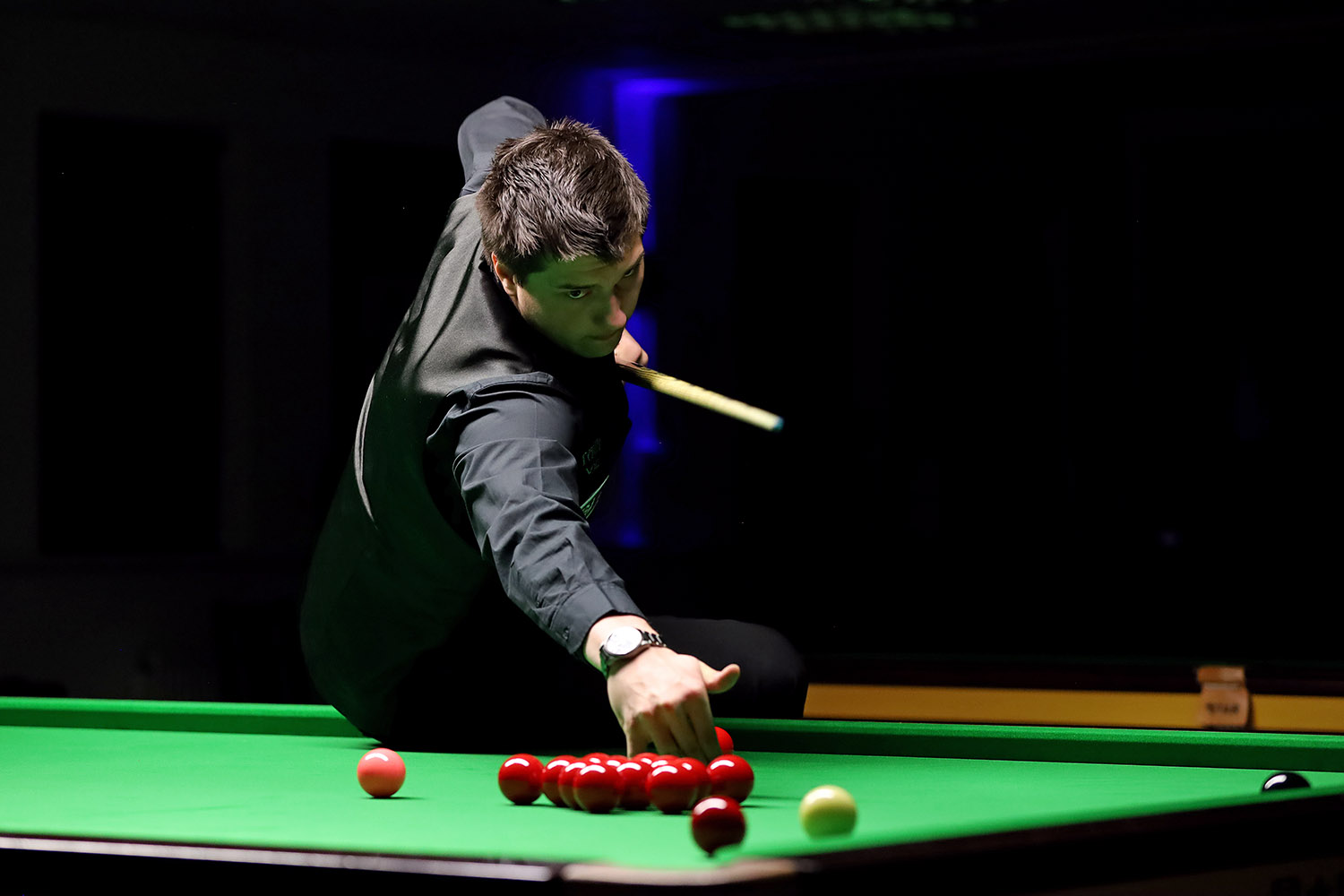 Runner-up at last year’s EBSA European Under-18 and Under-21 Championships, Leclercq also gained attention at the 2020 WSF Junior Open as he scored the highest two breaks of the competition, narrowly losing out to China’s Wu Yize in the knockout rounds.

He is now set to join Sean O’Sullivan, who claimed the automatic tour qualifying place via WPBSA Q Tour, as a professional from the start of the 2022/23 season and will look to follow in the footsteps of two-time ranking event winner and fellow Belgian Luca Brecel. 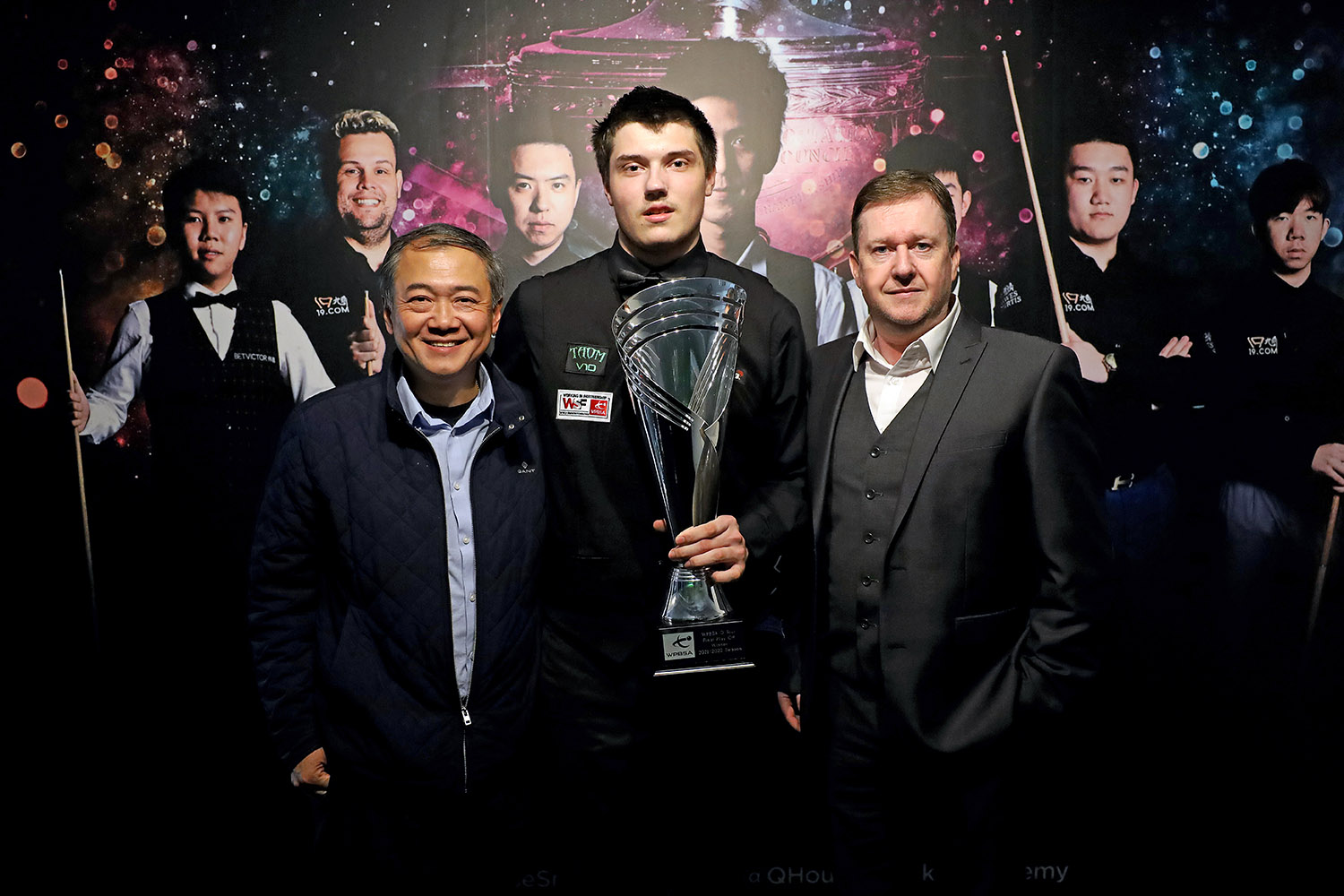 The WPBSA would like to thank the Q House Snooker Academy and all of the venues to have held tournaments during the inaugural WPBSA Q Tour season. A further announcement will follow as to plans for the 2022/23 Q Tour in due course.