Race to the Masters

Following the completion of the last 16 stage at the Coral UK Championship this week, we now know that Ding Junhui will become snooker’s world number one for the first time on Monday.

There still remain ranking matters to be resolved in York however, most importantly the battle for the 16 places at January’s Dafabet Masters, which is still alive with three players mathematically chasing the final spots, currently occupied by John Higgins and Robert Milkins.

So what does each player have to do?

Following his dramatic victory against Neil Robertson on Wednesday evening, Graeme Dott now needs to win just one more match against Stuart Bingham in the quarter-finals, if he is to move up into 16th place at the expense of Robert Milkins by just £936.

Two places and a little over £30,000 behind Graeme stands Mark Davis, who needs to make it through to the final in York if he is to leapfrog Milkins.

If Davis were able to make it through to the final, then Dott would have to join him there to set up what would be a winner takes all contest on Sunday evening.

For Anthony McGill, who is the final player mathematically in contention, the equation is simple, as he must win the title if he is to make it to the Alexandra Palace for the first time in his career.

Aside from Milkins, could anyone else yet be usurped in the race for a top 16 place?

John Higgins is the only other player who could mathematically miss out, but for that to happen Dott would need to reach the final, with Mark Davis claiming the title in York.

All will be known by Sunday… 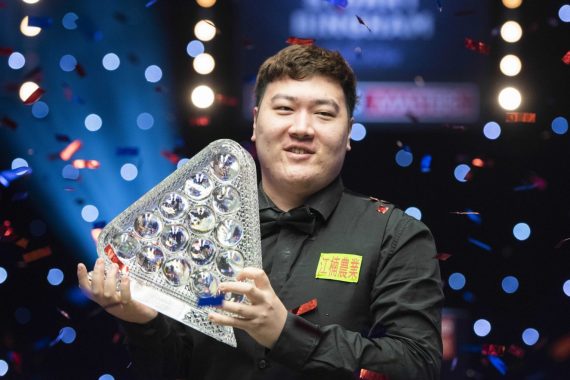 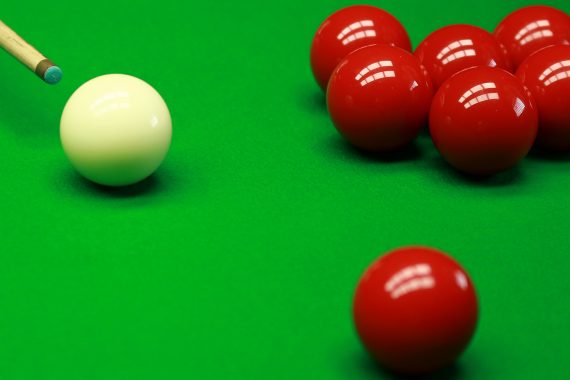