Former professional O’Donoghue claimed his fourth Irish Amateur Snooker Championship at the new Snooker & Billiards Ireland Headquarters Academy of Excellence in Carlow. The national championship – which has roots going back to 1927 and was won by world champion Ken Doherty in 1989 – was returning having been cancelled in 2020 due to the coronavirus pandemic.

The 39-year-old from Munster was the number one seed for the tournament and qualified for the last 16 in Carlow with early round victories against Noel Landers and Ross Bulman. 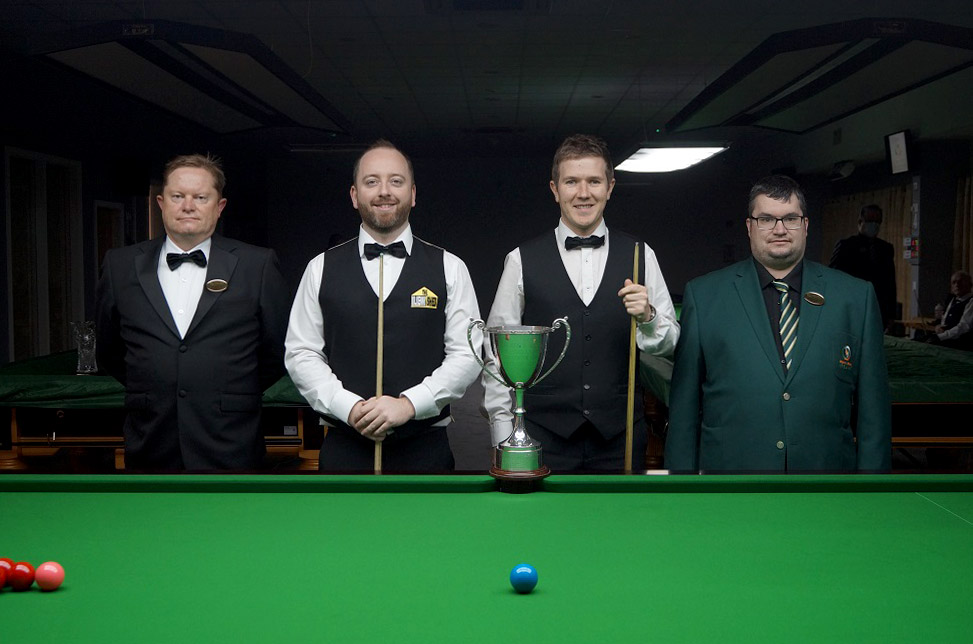 O’Donoghue recommenced his campaign with wins over John Farrell (4-2), Frank Sarsfield (4-0) and then Philip Browne 5-1 in the semi-finals to set up a title showdown with reigning champion and number two seed David Morris.

A former professional himself and four-time winner of this particular title, Morris booked his place in the final following a 5-3 victory over Johnny Williams in the last four.

However, in a contest where there was never more than just a frame between them, O’Donoghue came out on top in an 11th and final frame to win 6-5. The success goes alongside his previous triumphs in 2003, 2015 and 2017. 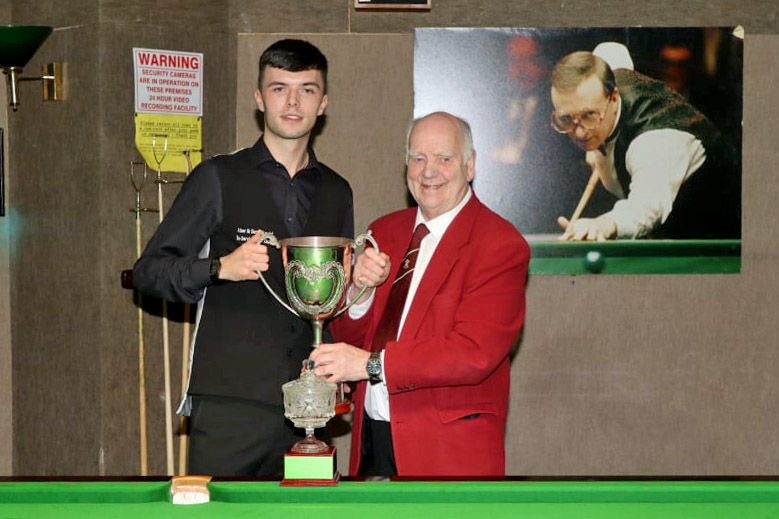 Emery progressed through three rounds in early 2020 prior to the pandemic. His tournament continued in the summer of this year with quarter and semi-final wins against Conor Caniff (5-2) and Elfed Evans (6-1).

The 20-year-old’s opponent in the final was the experienced Paul Davies – the former world number 35 who was a professional for two decades. Like Emery, Davies was looking to etch his name on this trophy for the first time. In the last four last month he squeezed past defending champion Darren Morgan 6-5. 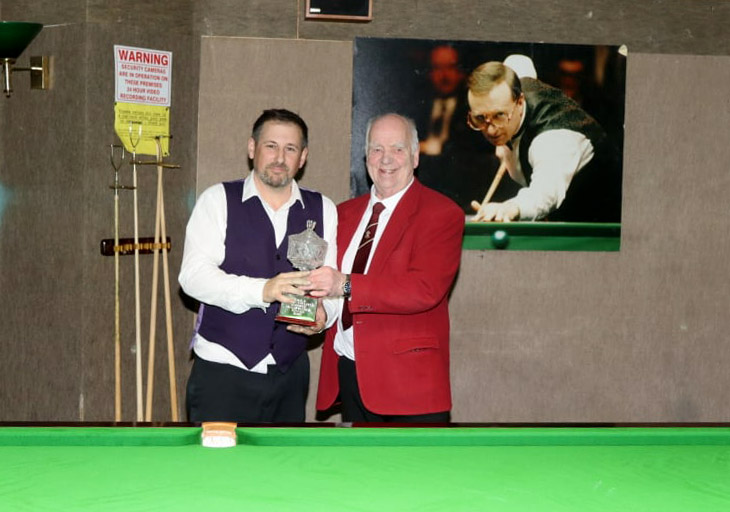 Held at the Terry Griffiths Matchroom in Llanelli, Emery took a 2-0 lead in the final before Davies strung together a trio of frames to go in front. Emery would kick on again, though, eventually moving one away from the title at 7-4 up. Davies refused to quit, recording frames 12 and 13, and looked good to force a decider when he held a sizeable led in the 14th. However, Emery managed to cling on, later winning the title by rolling a tricky final black into a middle pocket.

Caerphilly cueist Emery joins an illustrious list of former winners dating back to as far as 1928. Several of these champions went on to secure major professional accolades, such as world champions Ray Reardon and Terry Griffiths.

Emery can also look forward to his professional bow next year having won the EBSA European Under-21 Championship in Portugal a couple of months back. That success earned him a two-year World Snooker Tour card from the 2022/23 season. 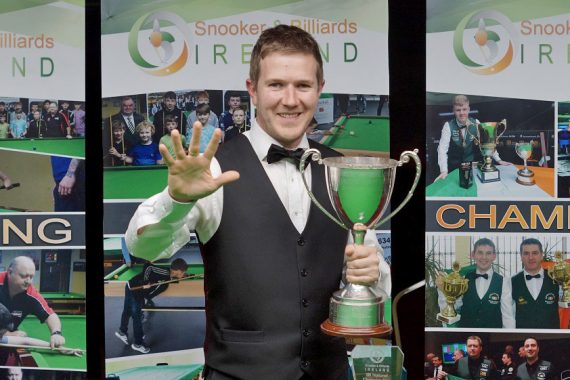 Fantastic Five for O’Donoghue in Ireland 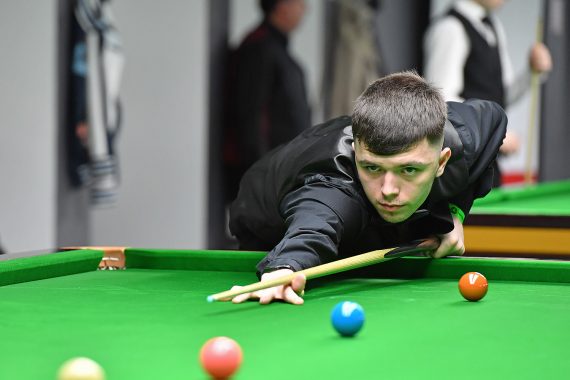