World Women’s Snooker (WWS) has announced plans for the return of the Women’s Tour Championship as an invitational tournament aimed at high-performing players and elite talent.

Previously held in 2019 as a one-day tournament which featured the top four ranked players in the world, the Women’s Tour Championship is set to return to the WWS calendar from the 2022/23 season with an all-new expanded outline format to provisionally feature: 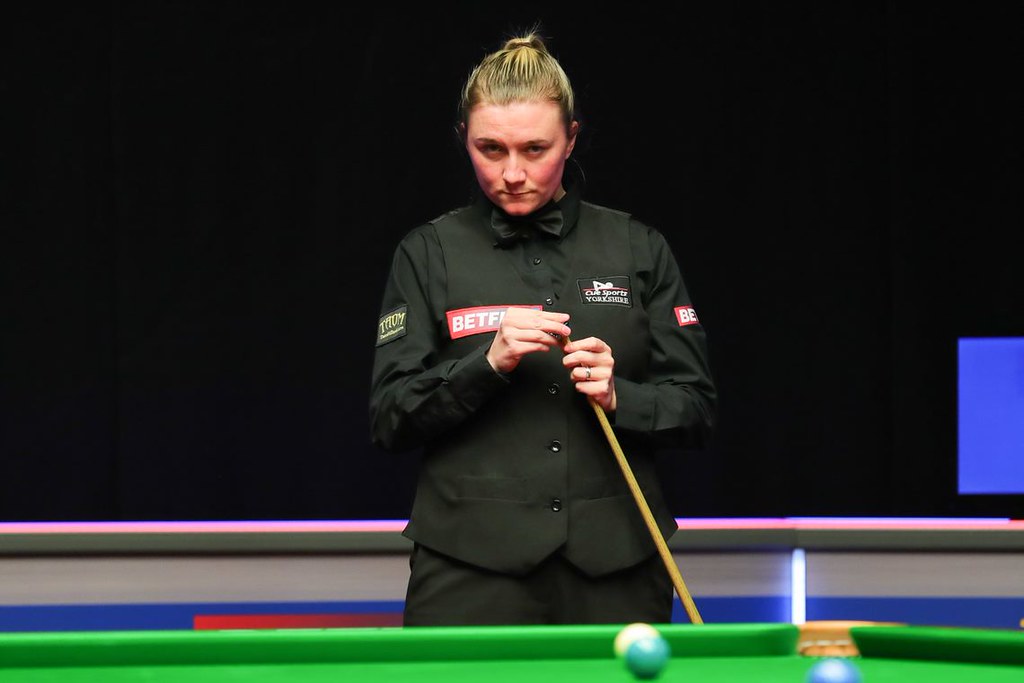 The introduction of the event will provide further incentive to all women players who aspire to compete at the highest level and underpin the significant growth of the Tour at grassroots level in recent years.

Now featuring over 150 players from across the globe, the WWS Tour is inclusive of players of all ages, experience and ability. It is this ongoing and successful development that has seen the Tour recognised as an official qualifying pathway to the professional World Snooker Tour.

Through the addition of further elite competitions for its players, this will help to promote women’s snooker to a wider audience and lead to new opportunities for all. 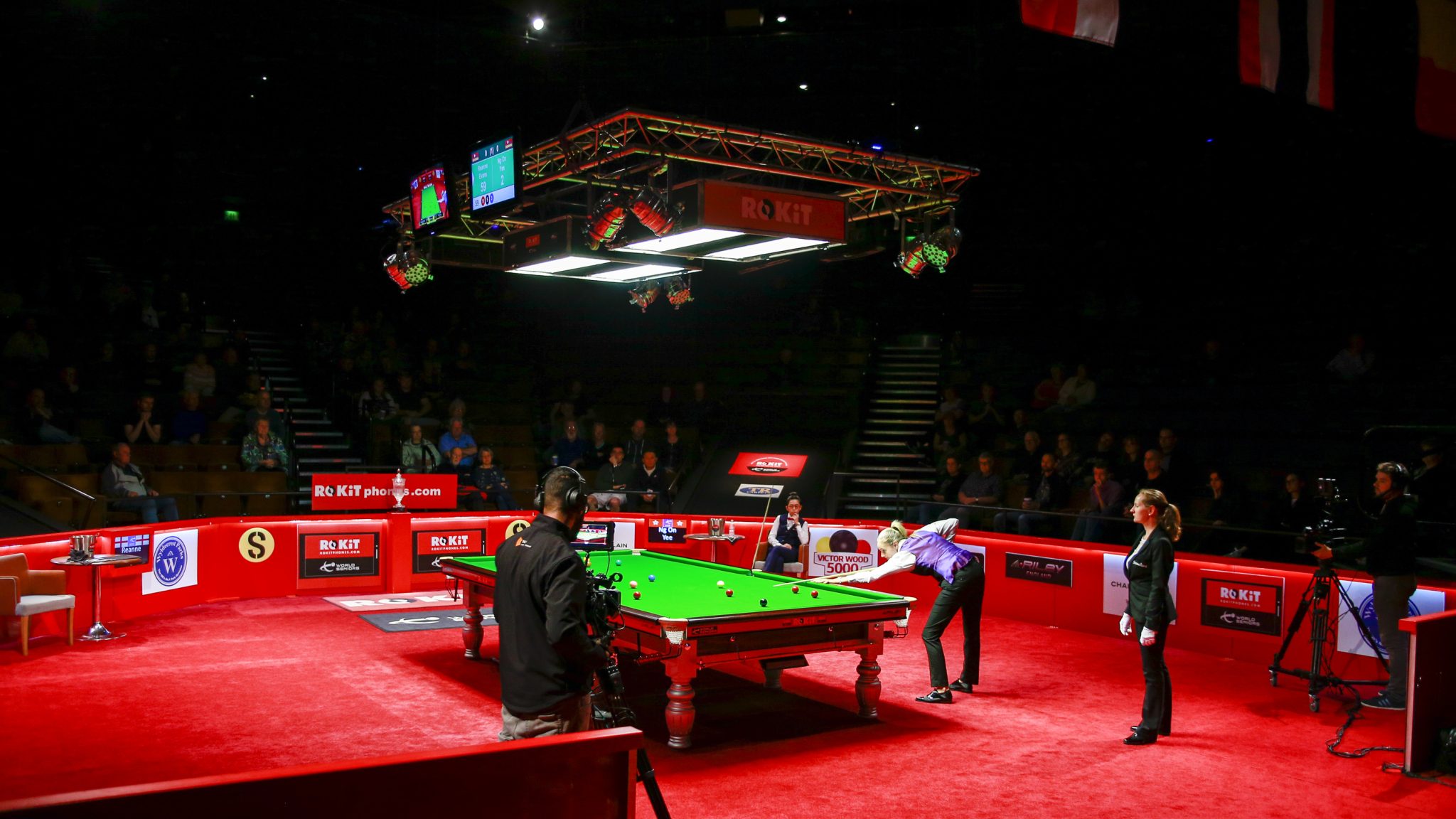 Mandy Fisher, WWS President said: “We are delighted to announce our plans for the return of the Women’s Tour Championship from next season.

“We have a number of fantastic players on our Tour and I know this exciting opportunity to be able to qualify to play at this new and prestigious competition, will only make them more determined to climb the rankings during the rest of the season!”

Learn more about the World Women’s Snooker Tour at: https://www.womenssnooker.com/