World Disability Billiards and Snooker (WDBS) has announced the introduction of a new world ranking system for players competing on the 360Fizz WDBS Tour from the start of the 2020/21 season.

To include individual ranking lists for each of the main WDBS Classification Groups, the system will see players earn ranking points based upon their finishing position at designated ranking tournaments.

For the first time all players with disabilities will have the opportunity to gain a world ranking, adding an intriguing extra element to tournaments where players will battle not only to become champion at that event, but also to progress up their ranking list.

As well as the honour of achieving a high ranking within their respective classification group, there will also be a practical benefit for players to being highly ranked. The system will make it possible for WDBS to seed players at events, helping to lessen the chances of there being a “top-heavy” group under the previous random draw policy.

It is also intended that the ranking list will be used as a future basis for event qualification, such as for the WDBS Champion of Champions.

The inaugural world ranking lists which we have published today are made up of points retrospectively added to tournaments held during the past two seasons.

A total of 166 players are included across all of the ranking lists, with Group 8 most strongly represented by its 36 players who have competed during the past two seasons. 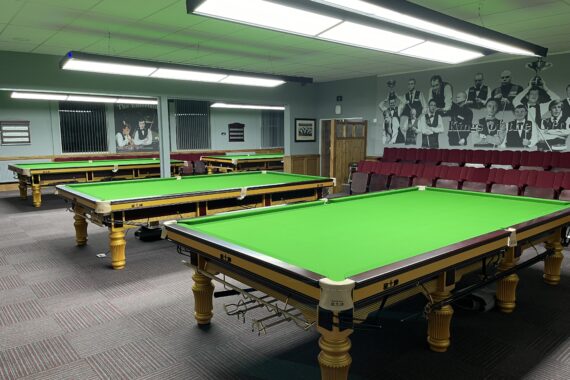 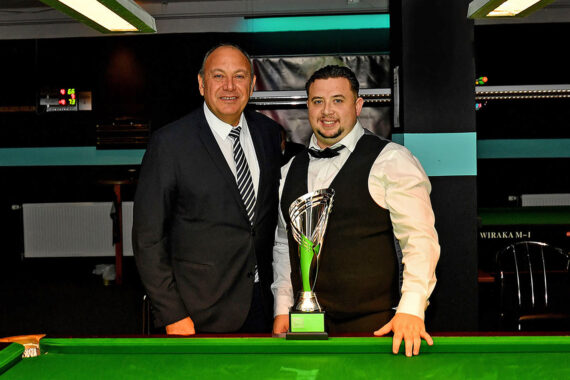