Martin O’Donnell has defeated George Pragnell 5-1 in the final to win his first Q Tour title at Castle Snooker & Sports Bar in Brighton.

The event represented the second stop of the season on what has become established as snooker’s premier amateur tour, with two places on the World Snooker Tour to be won at the end of the campaign.

Former world number 32 O’Donnell began his quest on Saturday morning with victories against Jamie Wilson, Liam Graham and Florian Nuessle to qualify for what would prove to be a dramatic final day.

In his quarter-final he defeated fellow former professional Daniel Wells 4-3 following a tight deciding frame, before he repeated the feat against Ashley Carty having at one stage needed two snookers. 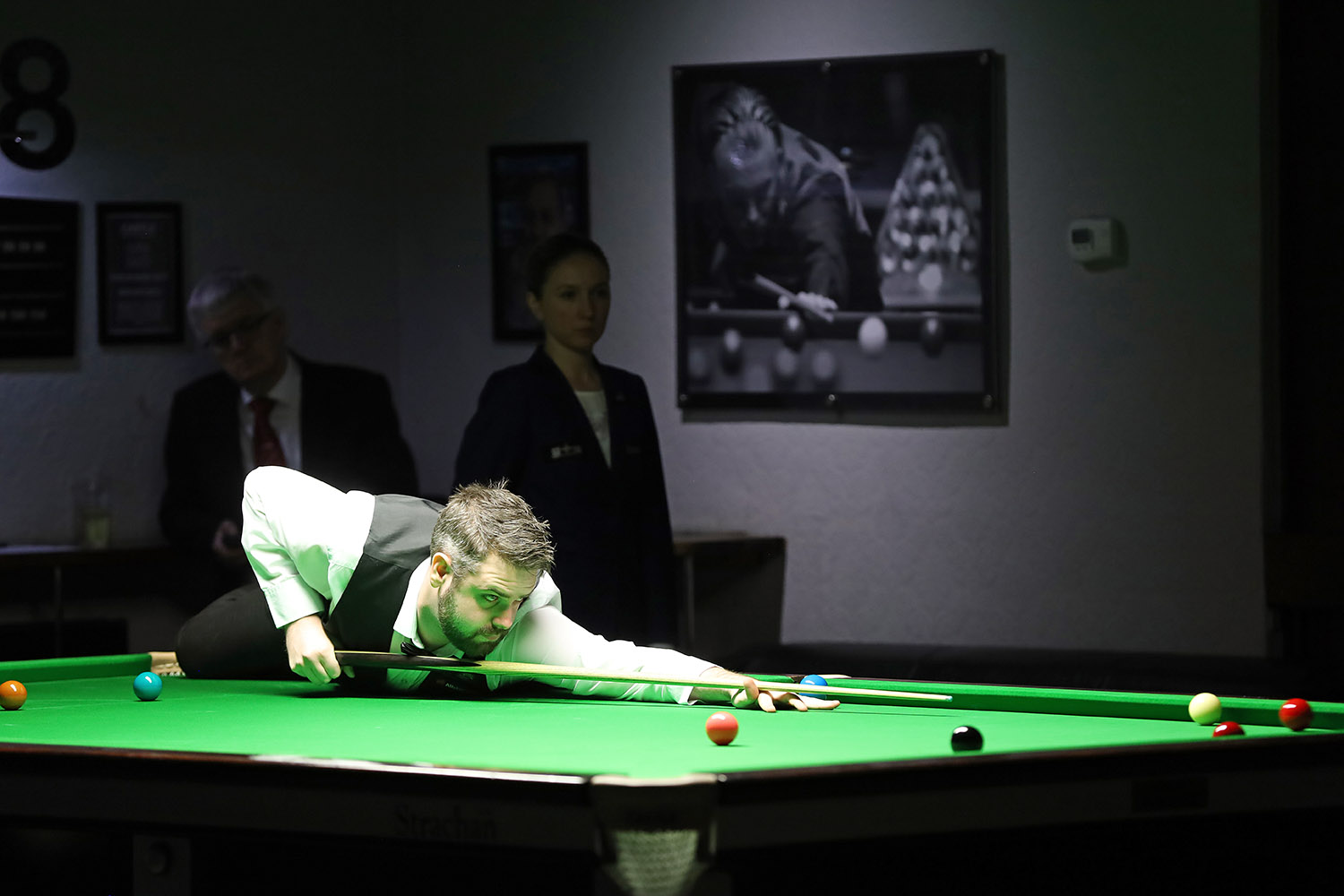 Awaiting him in the final would be Event 1 runner-up George Pragnell, who himself had survived two deciding-frame finishes on the final day to edge out Hamim Hussain and former World Snooker Federation Junior champion Gao Yang to reach his second consecutive Q Tour final.

The title match would prove to be a cagey affair early on as O’Donnell took the opening two frames, before Pragnell claimed the third to establish a foothold in the contest.

From there, however, Pragenll would score just a further 10 points as O’Donnell found his groove. Breaks of 54 and 71 were enough to see him claim a 3-1 lead at the mid-session interval, before he added the following two highlighted by a final frame clearance of 135 to crown victory.

The success ensures that O’Donnell will move to top spot in the Q Tour rankings after two events, level with Event 1 champion Ross Muir, with the pair just £250 ahead of the two-time finalist Pragnell.

The 2022/23 Q Tour season continues with Event 3 which will be held at the Delta Moon venue in Mons, Belgium from 14-16 October 2022. Entry for the qualifying rounds of the event remains open via WPBSA SnookerScores.