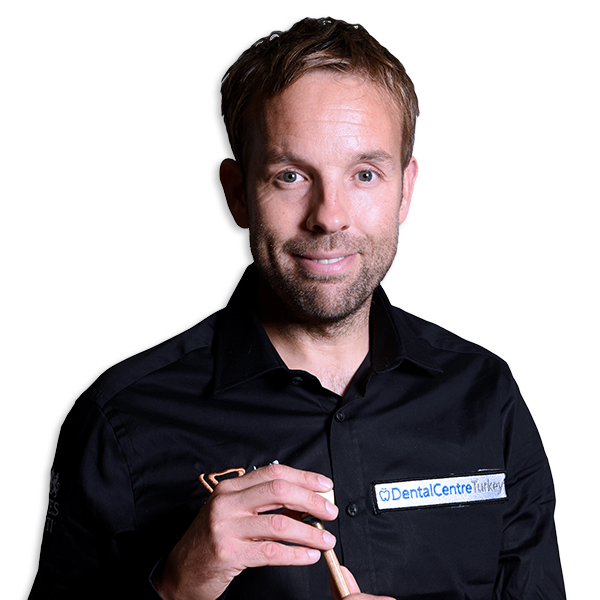 Ali Carter is a two-time World Championship runner-up and former world number two who has been an ever-present on the tour since 1998.

Nicknamed ‘The Captain’ in a nod to his hobby of piloting aeroplanes when not at the baize, the Englishman has won four ranking event titles from nine finals during his career to date, most recently claiming victory at the 2017 World Open against Joe Perry in Yushan.

He is however perhaps known for twice reaching the World Championship final at the Crucible, losing out to Ronnie O’Sullivan on both occasions in 2008 and 2012 respectively. He is also one of only six players to have made a 147 break at the event, doing so against Peter Ebdon on his way to his maiden final.

In January 2020 he also reached the final of the Masters for the first time, defeating former champions Mark Selby, John Higgins and Shaun Murphy before narrowly losing out 10-8 to fellow Essex-based player Stuart Bingham.

Carter reached the final of the snooker event staged at the 2017 World Games in Wroclaw, Poland, losing to countryman Kyren Wilson. 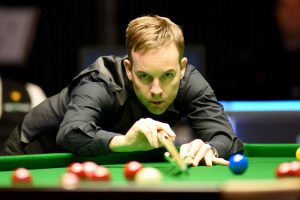 Carter was diagnosed with Crohn’s disease in 2003, a condition which has at times affected his career on the table throughout his career.

He has twice received treatment for cancer, having been diagnosed with testicular cancer in 2013 and a tumour in his lung just under a year later. He returned to competition in October 2014, notably winning the invitational General Cup in Hong Kong. 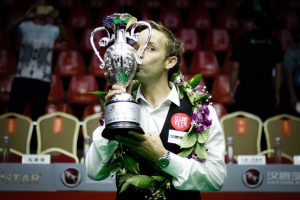 Race to the Masters 2020: Latest Updates