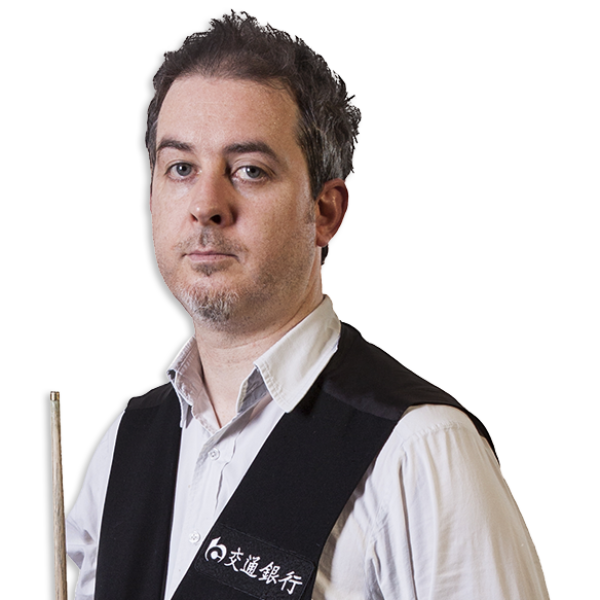 Anthony Hamilton ended a 26-year wait to claim his first ranking event title at the 2017 German Masters in Berlin.

Previously regarded by many within the sport as the best player never to win such a tournament, Hamilton memorably defeated the likes of Mark Selby, Mark Williams and Stuart Bingham to reach his third final, before seeing off Ali Carter 9-6 to lift the trophy at the Tempodrom.

Originally from Nottingham, now living in London, Hamilton has been an ever-present on the World Snooker Tour since 1991. Renowned for his break-building ability, he achieved a career-high world ranking of number 10 during the 1999/2000 campaign and has reached the quarter-finals of the World Championship on no fewer than four separate occasions (2000, 2002, 2004 & 2007).

Having broken into the world’s top 16 for the first time during the 1996/97 season, he appeared in his first ranking final at the 1999 British Open, losing out to Fergal O’Brien. Three years later he again made it to the title match at the China Open, where he surrendered an 8-5 advantage against Mark Williams to lose 9-8.

In 2010 he reached the final of the minor-ranking Paul Hunter Classic in Germany, losing 4-3 to Judd Trump. 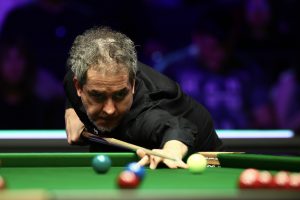 In 2001 he also suffered a broken wrist while coming to the aid of a friend who was being mugged. The injury forced him to withdraw from several tournaments and would ultimately cost him his place in the world’s top 16 at the time.

During the second half of his career Hamilton has also been affected by severe back and neck problems which have forced him to change his stance, technique and practice routine in order to maintain his career. 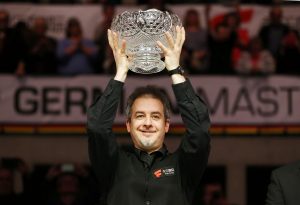