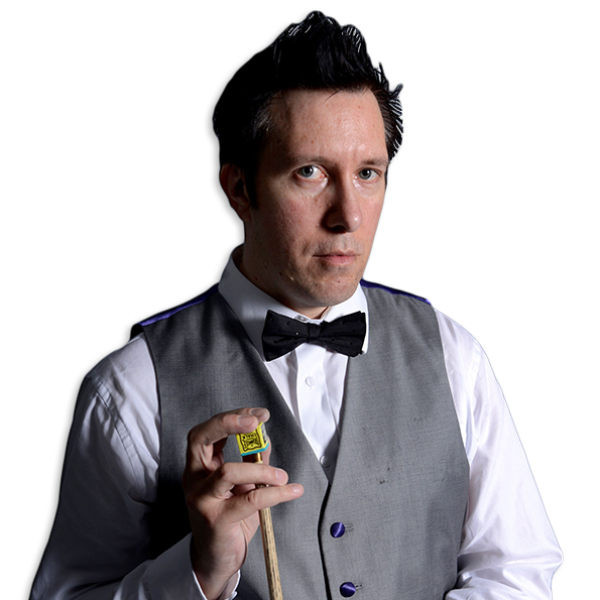 Dominic Dale is a two-time ranking event winner who attained a career-high world ranking of 19 during the 1999/2000 season.

His most significant title to date came at the Grand Prix in 1997 where the Welshman defeated then world number two John Higgins 9-6 in the final to join snooker’s winning circle. Ten years later he then defeated compatriot Ryan Day 10-6 to claim his second ranking title at the Shanghai Masters.

A professional since 1992, Dale also enjoyed success at the Players Tour Championship Event 6 in 2010 as well as the Snooker Shoot Out in 2014.

He has twice reached the quarter-finals of the World Championship at the Crucible Theatre, in 2013 narrowly missing out on reaching the last four after recovering from 11-5 down to Barry Hawkins to lead 12-11, before Hawkins won the last two frames to progress.

Dale was also a part of the victorious Welsh team at the Nations Cup in 1999, which also lost in the final to England a year later. He further reached the final of the Masters qualifying event in 2003, losing 6-5 to Neil Robertson. 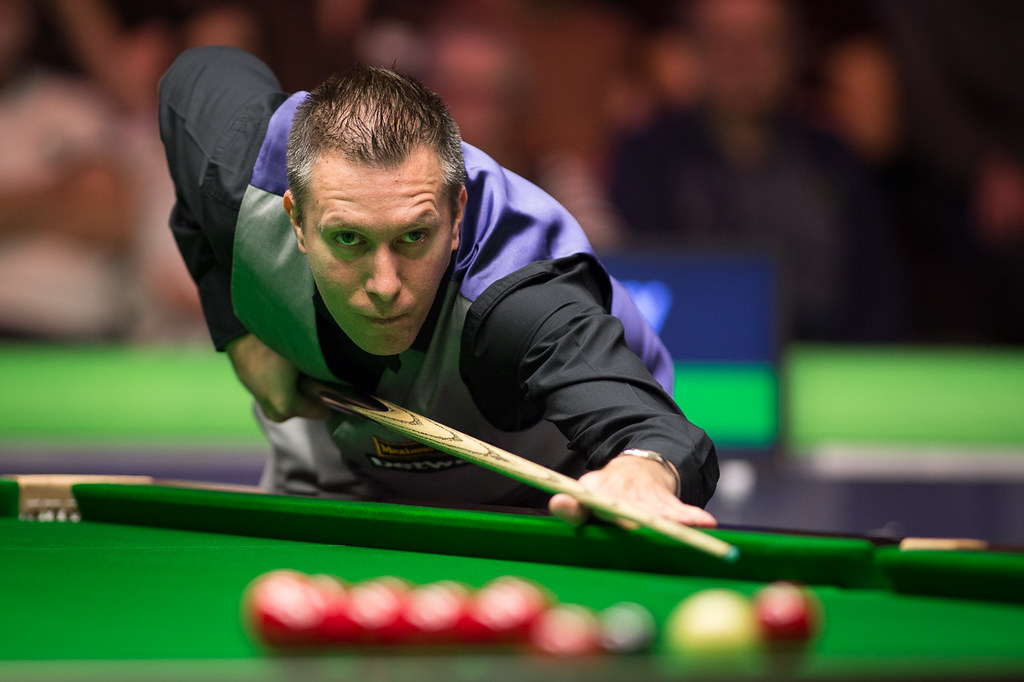 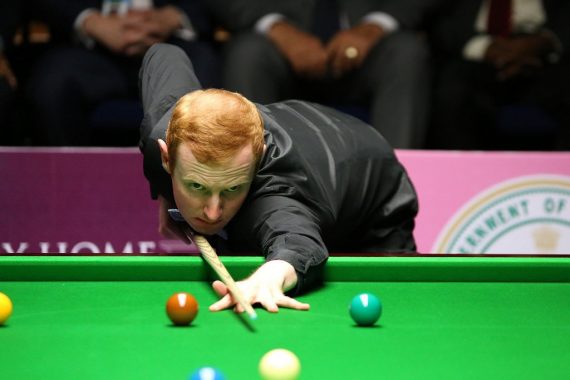 Closing in on the Cut: September 2017